Voted Most Deplorable Show -- Join us for fun, food and Trump Talk 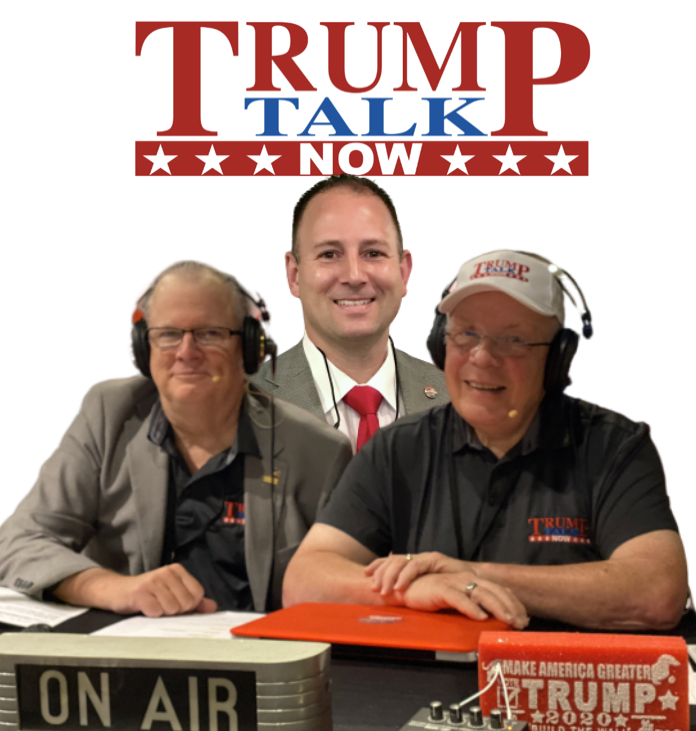 Our 2020 Volusia County Republican voter guides are here!  Please print copies as you make your decisions for the August 18th primary election. 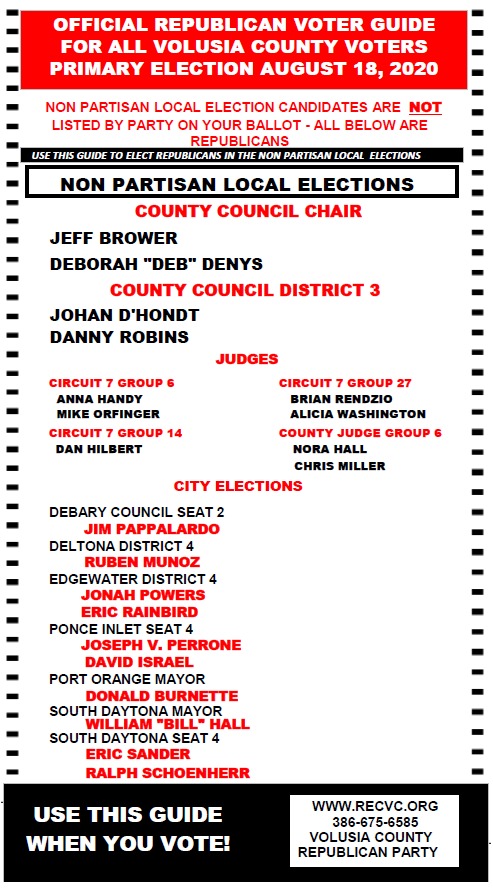 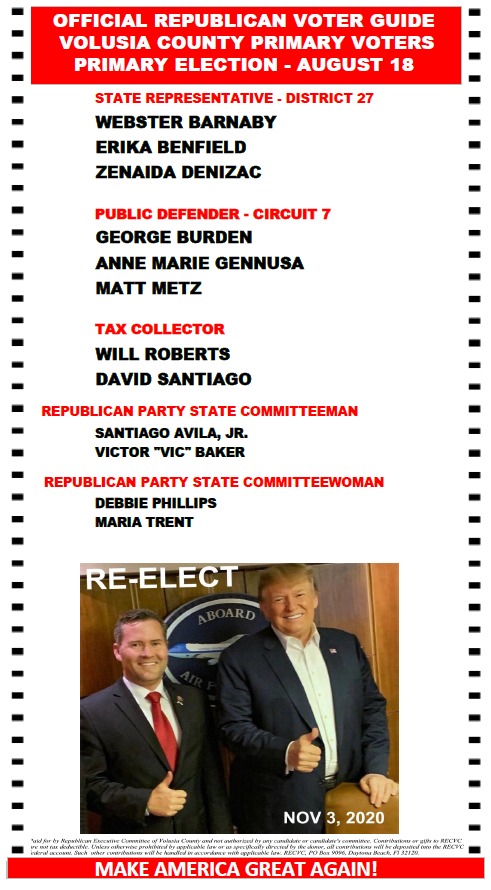 Our Trump Victory campaign season is kicking into full gear with grand openings around Volusia.  We invite you to volunteer for our voter registration Please click the red button to volunteer for shifts with our booth at the Daytona Flea Market: 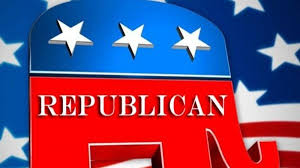 The madness of tearing down America's heritage has to stop! 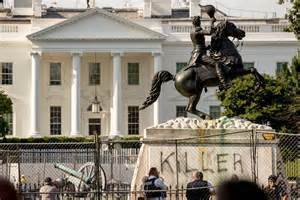 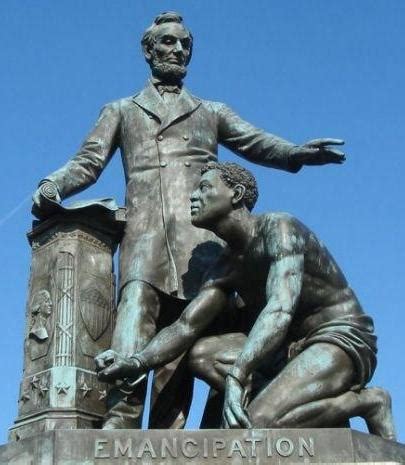 President Trump is the President we need to preserve our American Constitution, values, rights and ideals. 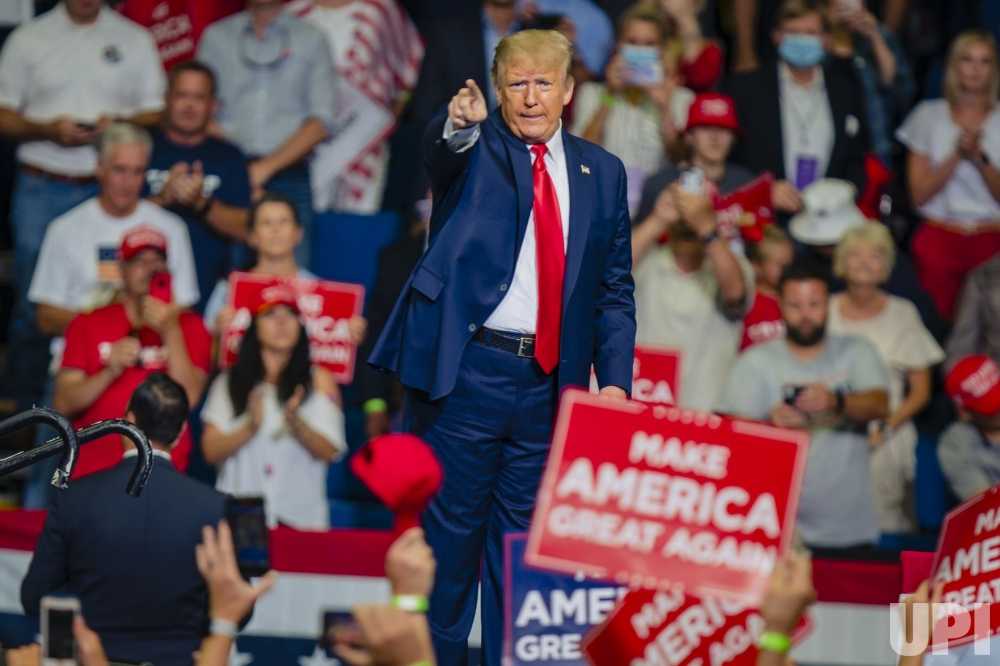 Enthusiasm for President Trump is Unmatched 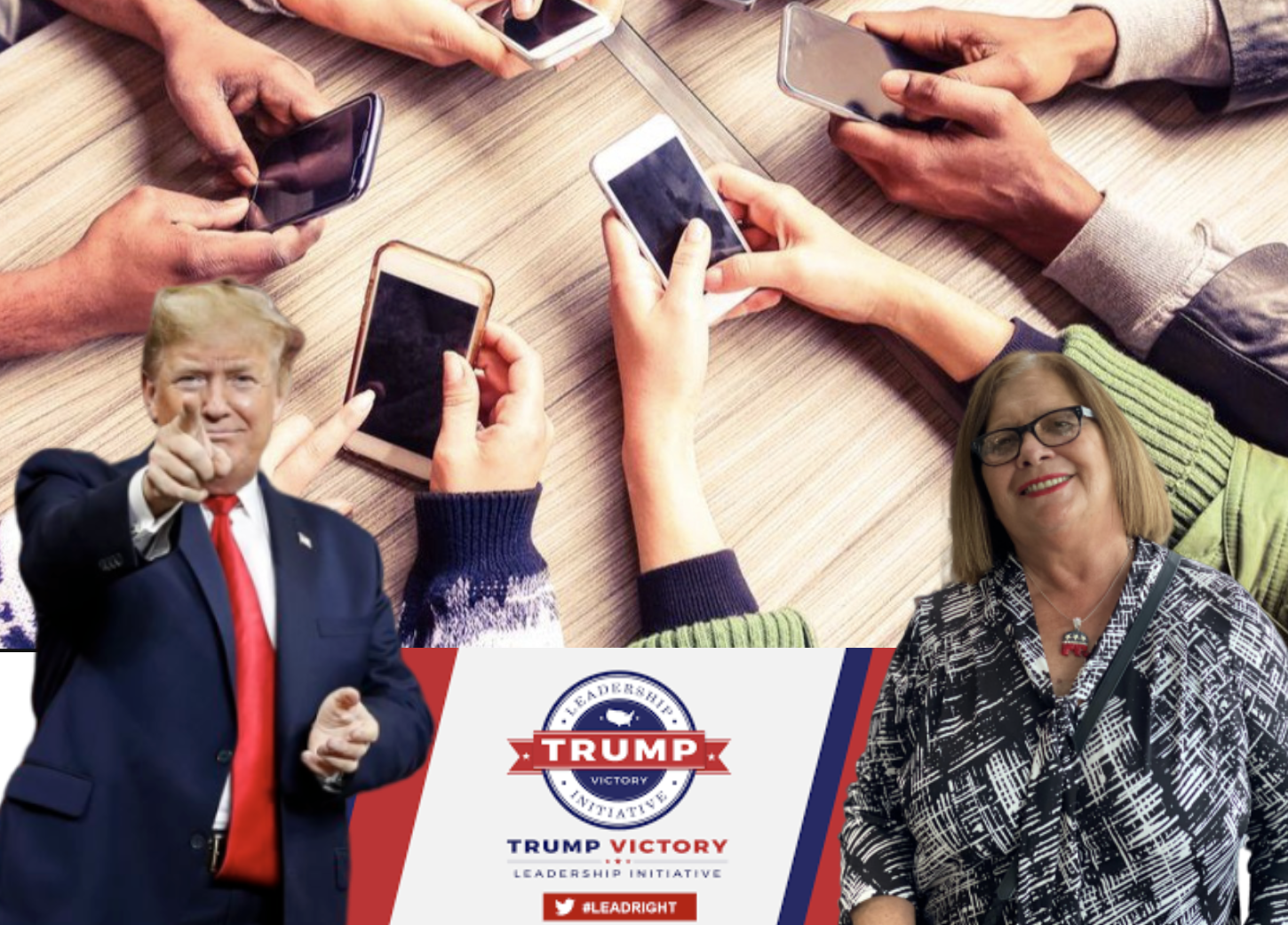 Not So Fast - Lawsuit seeks review before Confederate Memorial in St. Augustine is removed 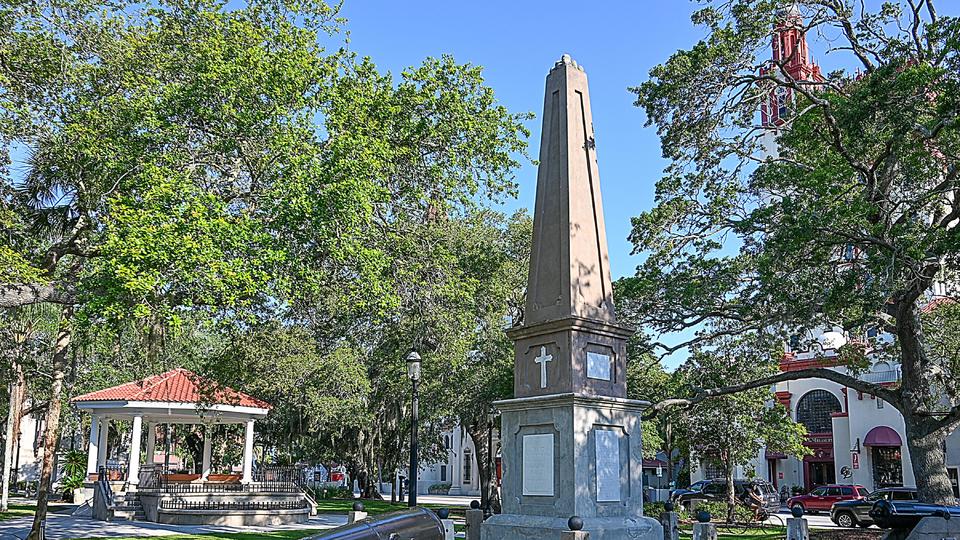 Pence to the Nation - “All Lives Matter” 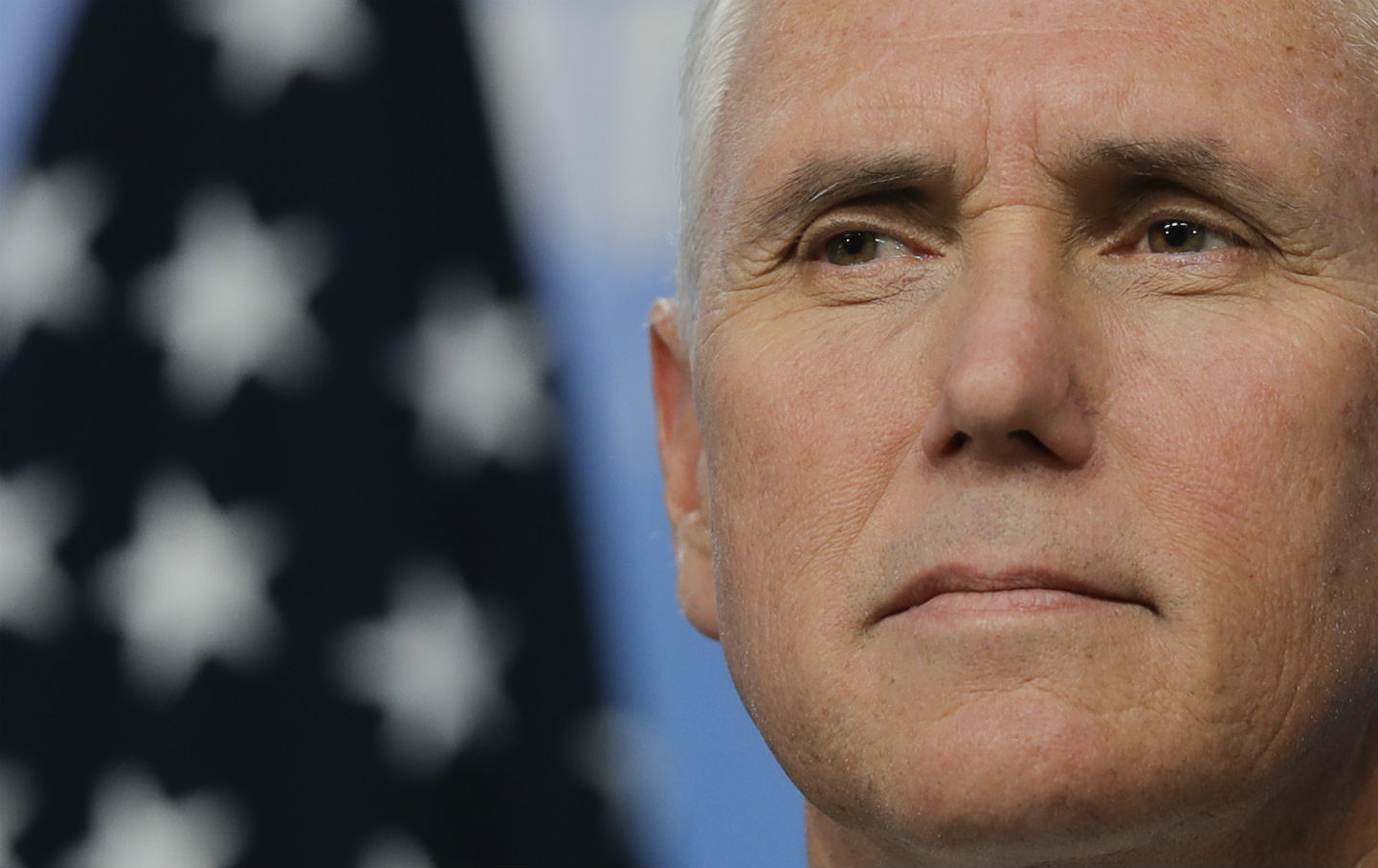 Dickerson told Pence that the phrase is something “protesters would like to hear” from leaders. “You won’t say that. Why?” he asked.

Insisting that he has been “inspired by the example of the Reverend Dr. Martin Luther King, Jr.” throughout his life and has campaigned for civil rights, Pence acknowledged that the current political platform of the Black Lives Matter movement is “really a hard issue for me.”

“And as a pro-life American, I also believe that all life matters, born and unborn,” he said. “But what I see in the leaders of the black lives matter movement is a political agenda of the radical left that would defund the police …”

“Leave that out of it. Just the phrase …” Dickerson interrupted, attempting to get Pence to say the words.

“.. that would tear down monuments, that would press a radical left agenda and support calls for the kind of violence that has beset the very communities that they say that they’re advocating for,” Pence continued.

“John, I really believe that all lives matter, and that’s where the heart of the American people lies.” 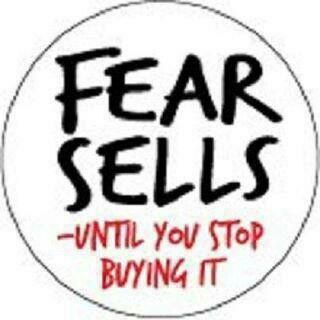 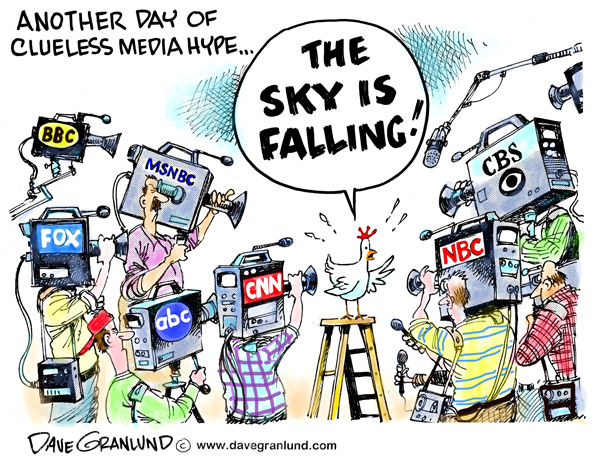 Many commentators have noted that rising case numbers are not necessarily a reason to sound the alarm. The fear with COVID-19 was always overwhelming the hospital system.

The correct numbers to look at are COVID-19 hospitalizations, percent positive tests, and the age breakdown for severe disease.

A doctor from the University of Pennsylvania Medical Center said in a press conference Wednesday that people who are testing positive do not appear to be getting as sick as they did earlier in the pandemic. Dr. Donald Yealy also noted this trend was being seen in the wake of massive protests.

“We need to change our mindset and focus not exclusively on the number of cases, but on the severity of illness. We shouldn’t just be counting those who have a diagnosed infection,” Yealy said.

“For the vast majority of people testing positive, their illness is mild, or they don’t even know they have any symptoms of COVID-19 infection.”

Dr. Yealy also noted that the positive case rate was about one in 400, which has remained steady for weeks.

“In summary, what our experience shows is that fewer people are being admitted, and when they are, they tend to be much less sick than at the beginning or at the peak phases of the pandemic.”

The Good News About COVID-19 the Corporate Media Keeps Hidden

The weaponization of the COVID-19 virus to achieve a larger political objective. 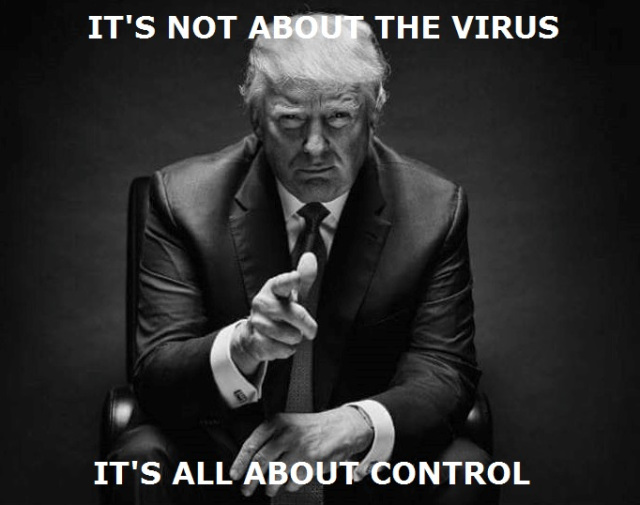 ♦Without COVID-19 panic Democrats cannot shut down rallies and political campaigning efforts of President Trump; which they desperately need to do in key battleground states.

♦Without COVID-19 panic Democrats do not have an excuse for cancelling the DNC convention in Milwaukee; thereby blocking Team Bernie Sanders from visible opposition while protecting candidate gibberish from himself.

♦Without COVID-19 panic Democrats do not have a mechanism to keep voters isolated from each-other; limiting communication and national debate adverse to their interests.  COVID-19 panic pushes the national conversation into the digital space where Big Tech controls every element of the conversation.

♦Without COVID-19 panic Democrats cannot keep their Blue state economies easily shut-down and continue to block U.S. economic growth.  All thriving economies are against the political interests of Democrats.

♦Without COVID-19 panic Democrats cannot easily keep club candidate Joe Biden sealed in the basement; where the electorate is not exposed to visible signs of his dementia. 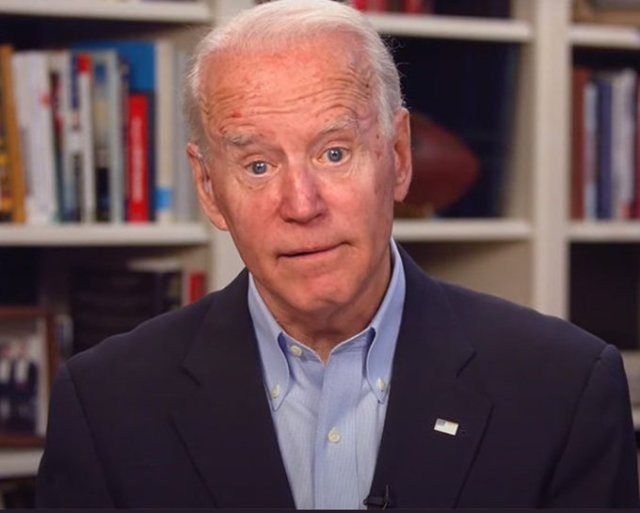 EDITOR IN CHIEF OF COP BLUE 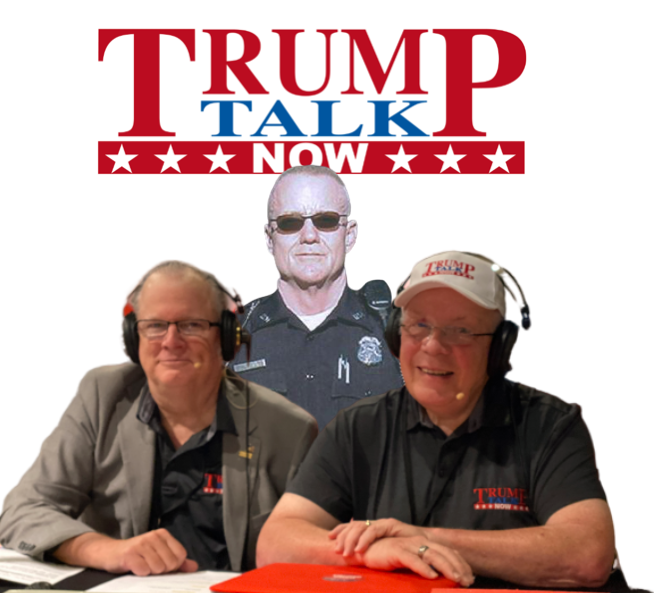 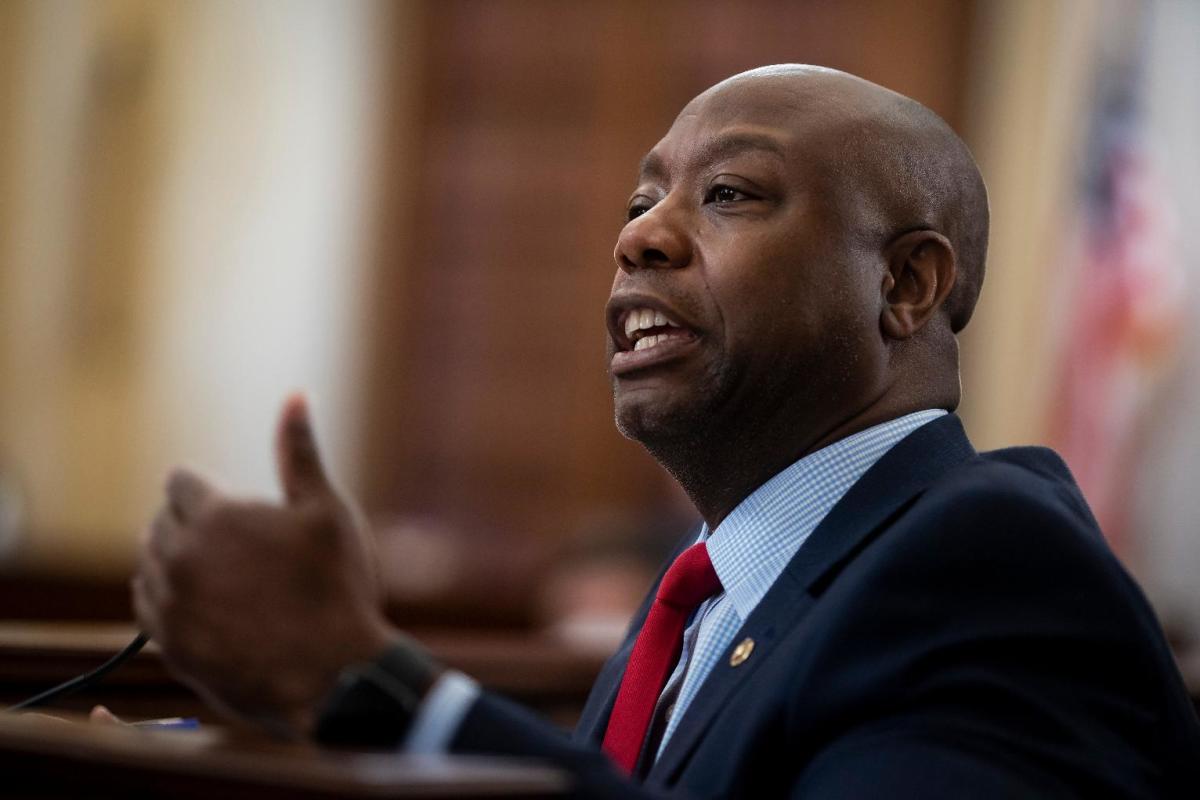 So Good -- Click on image for the West Point story 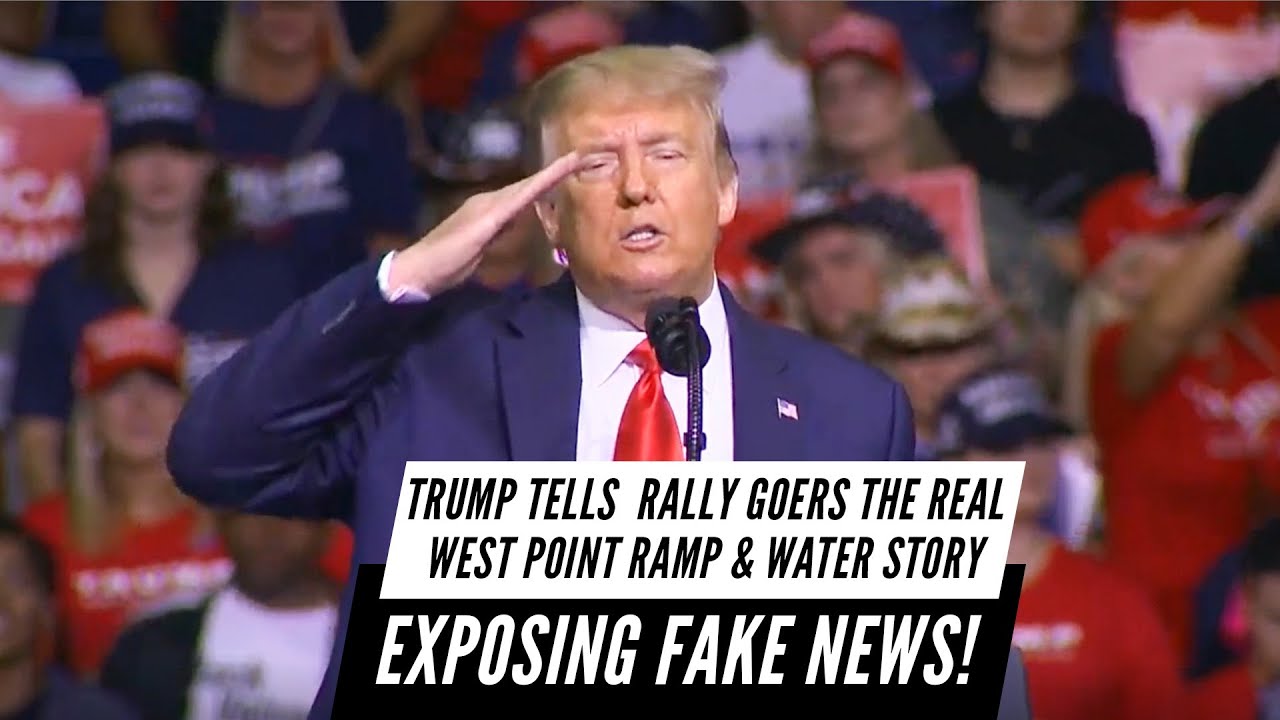 President Trump’s rally on Saturday attracted a record-setting audience on TV despite the smaller-than-expected crowd in attendance at the Tulsa, Okla., event. A whopping 7.7 million total viewers tuned into Fox News from 8 p.m. to 10 p.m. EDT during Trump’s remarks, making it the most watched Saturday in the network’s history during that time period, according to early Nielsen data. The Trump campaign has stated that even more viewers tuned in when including the significant audience that watched via streaming platforms.

The mainstream media has focused on the crowd size, with some top Democrats gloating that teenage activists sabotaged the turnout through Chinese video-sharing platform TikTok. Liberal pundits have labeled the rally a disappointment because of the in-person attendance figures

The Trump campaign fired back, saying that media organizations are complicit in spreading false narratives about the event — and that protesters and the coronavirus were the real culprits.