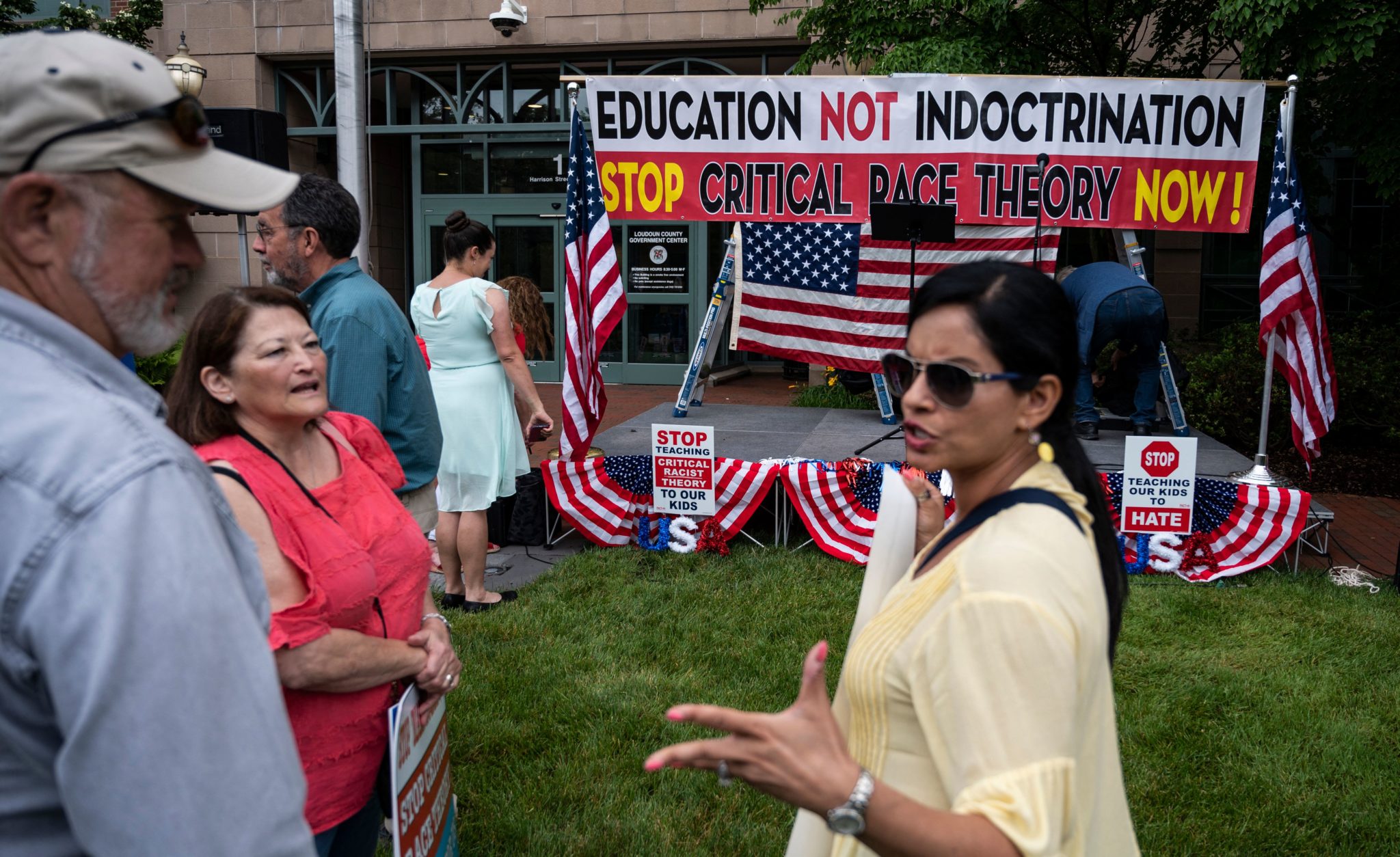 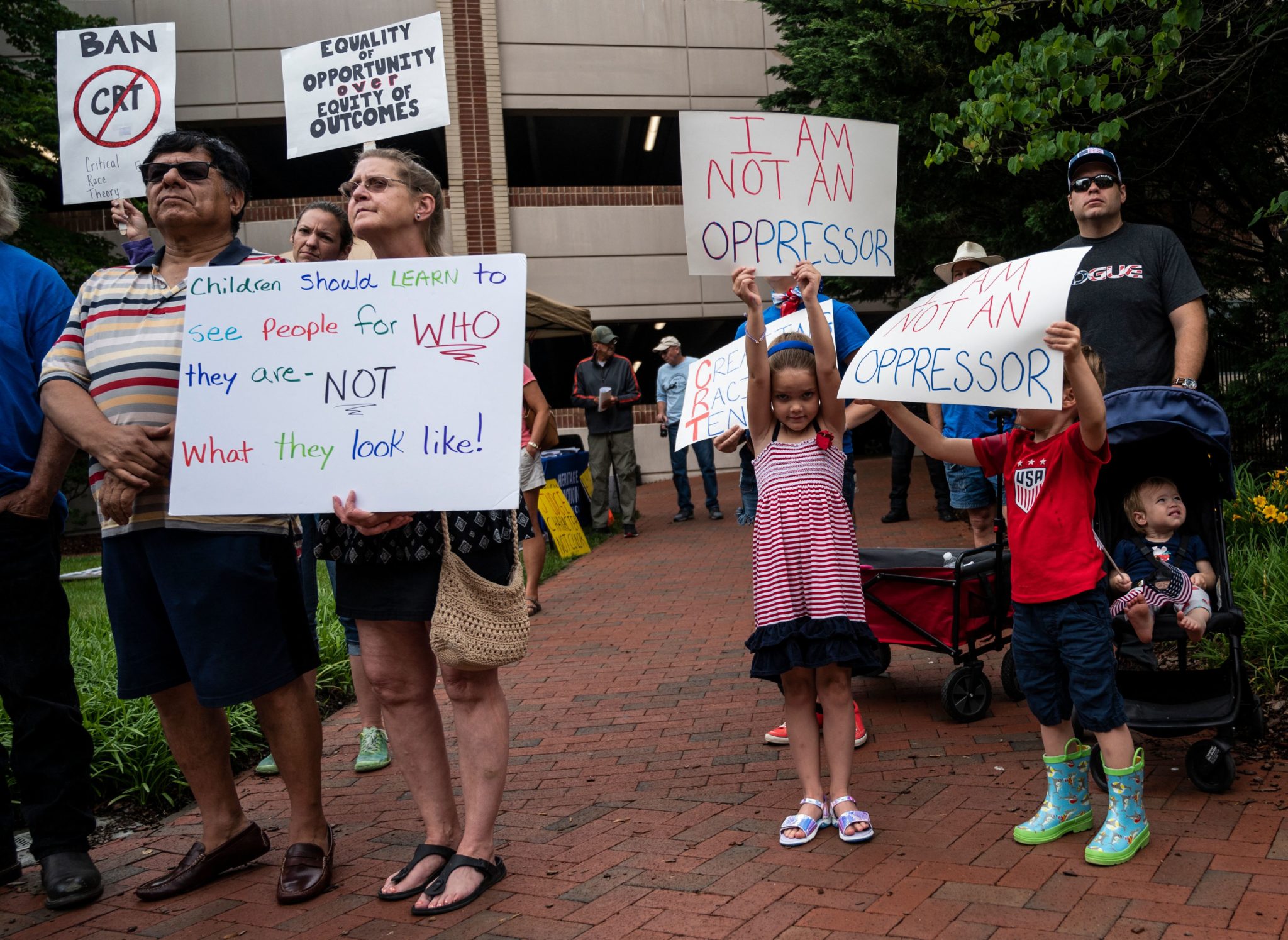 DeSantis pointed to former gym owners Mike and Jillian Carnevale as examples of Floridians who have faced criminal penalties, including possible jail time, for not complying with local mask mandates at their former business in Broward County. 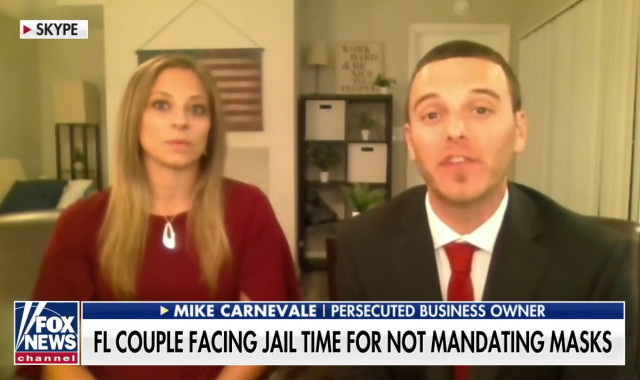 The couple had operated a gym, now shuttered, and disobeyed Broward County mask rules. He was handcuffed and arrested 3 times for not enforcing facial coverings during strenuous exercise. She was also arrested.

“Floridians like Mike and Jillian Carnevale should have never faced criminal charges for not requiring masks in their business. We took action to reject the overreach of local authorities through unnecessary and unscientific mask mandates. No business should face economic ruin and be punished for alleged violations of local orders that are unreasonably restrictive of rights and liberties. Let's focus on the real criminals," said DeSantis. 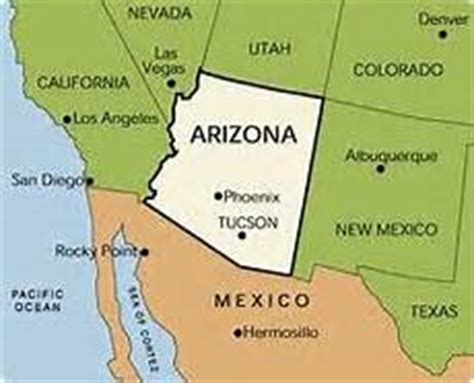 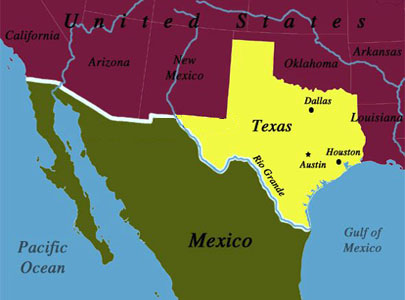 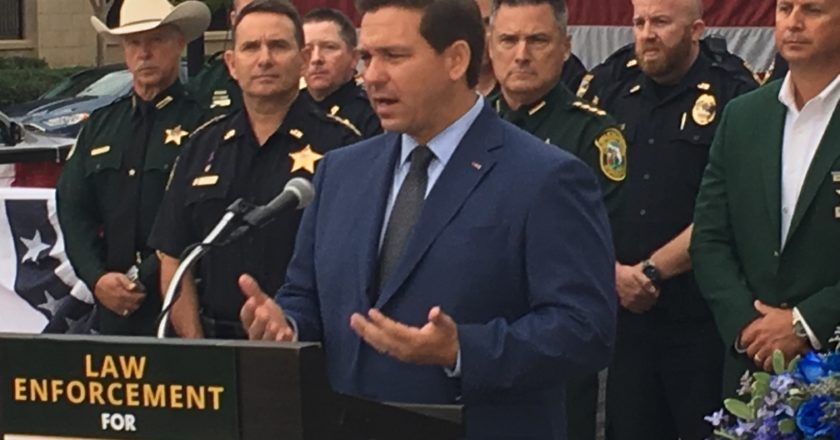 .. and for the first time, TV and Twitter Addicted Lefties Take It Seriously

.. Some interesting reactions from the ludicrous left. 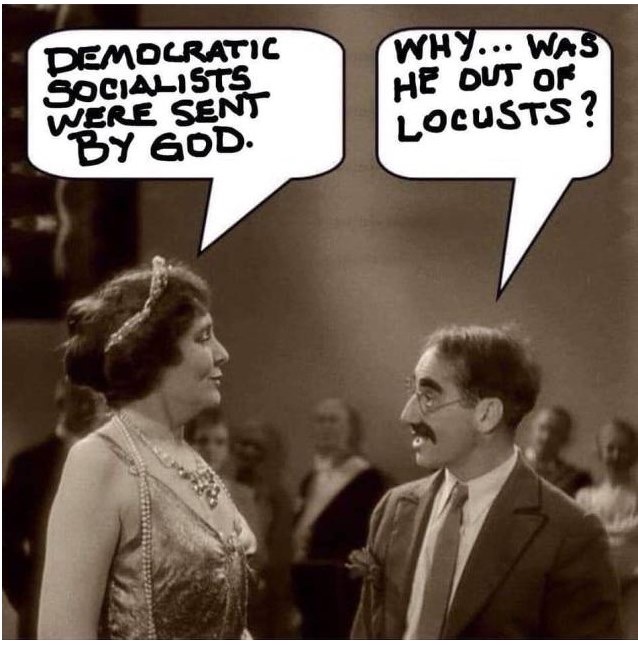 Of Course He Was Born on Flag Day 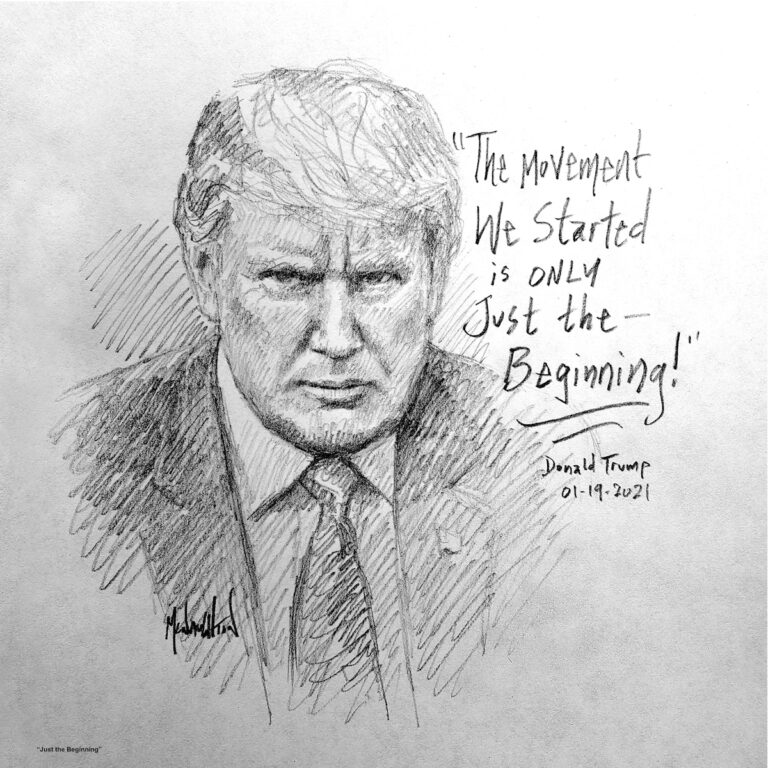 The three top threats to the United States are: (1) The corrupt United States Intelligence Community, (2) Big Tech’s ideological manipulation of information, and (3) corporate U.S. media as a propaganda tool; in that order. There are other big issues, but those three create the ripple effect that is destroying our Constitutional Republic.

Florida Governor Ron DeSantis discusses a variety of current events, issues of importance and his positions. However, the primary focus of this interview is the #2 threat from Big Tech .. and what DeSantis is doing in Florida to confront the dangers of ideological manipulation, censorship and deplatforming. 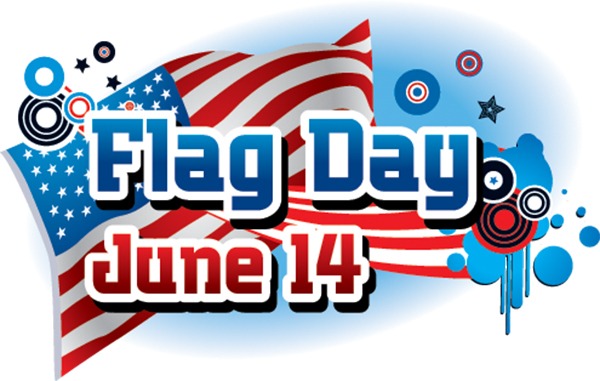 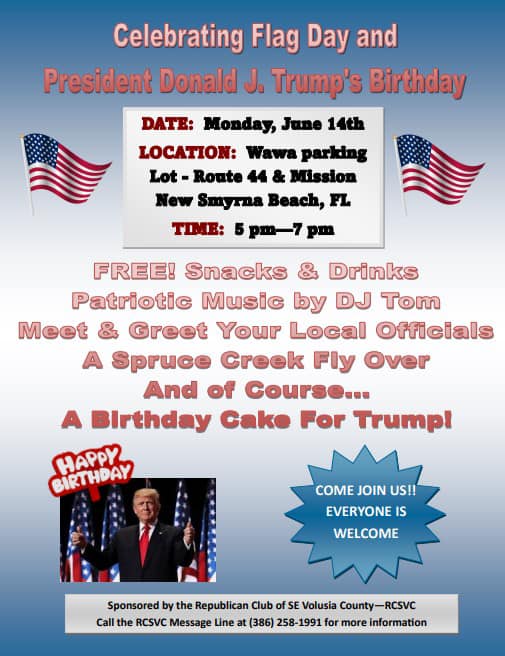 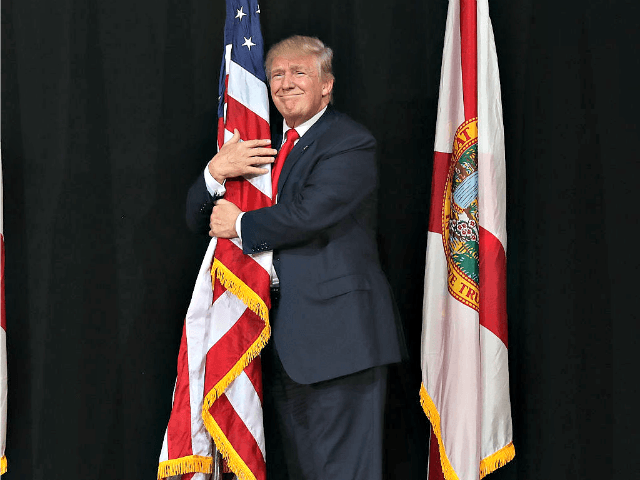 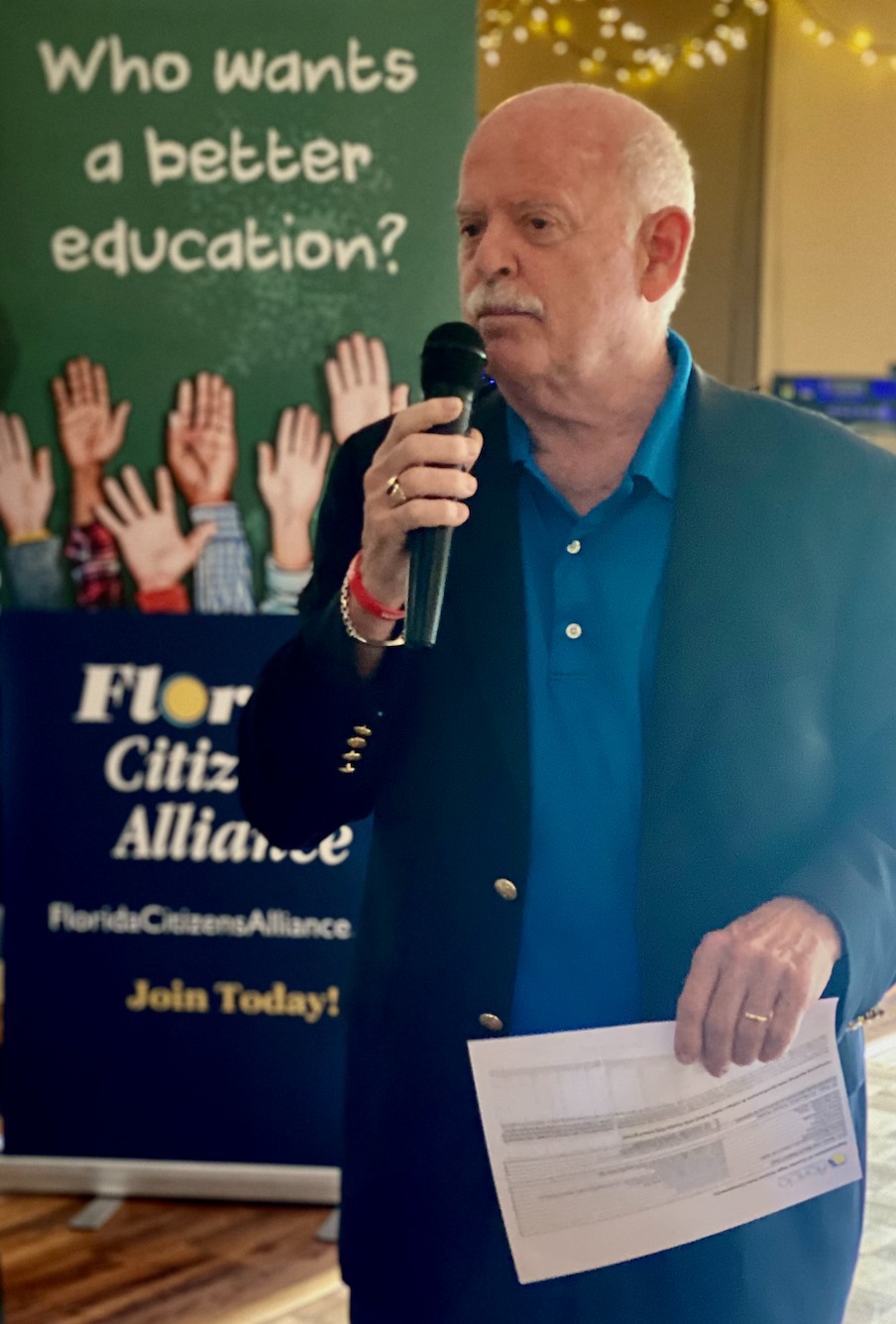 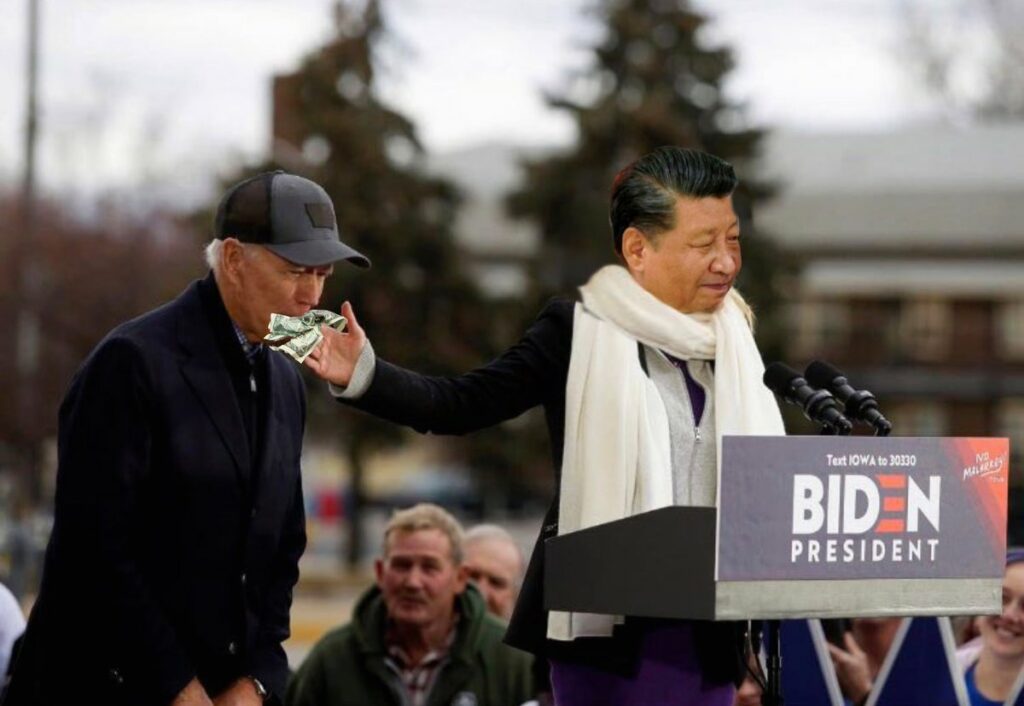 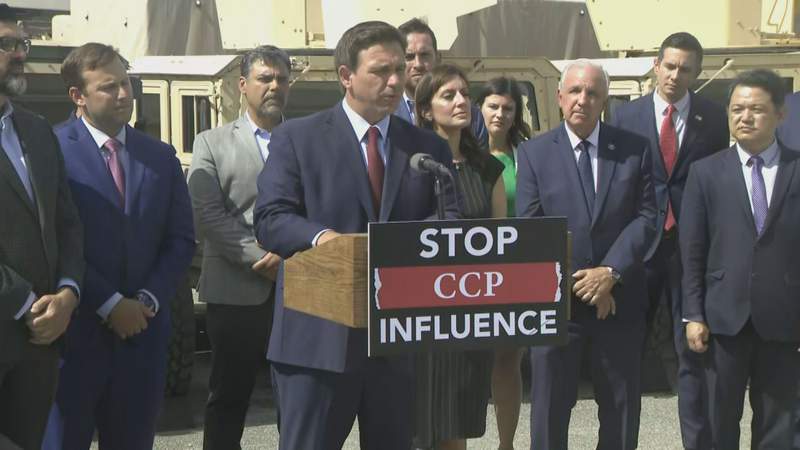 President Donald Trump delivered a blistering attack on Joe Biden's record and cancel culture, vowing to fight aggressively in 2022 and beyond against the "disgrace" of left-wing radicalism gripping the country. 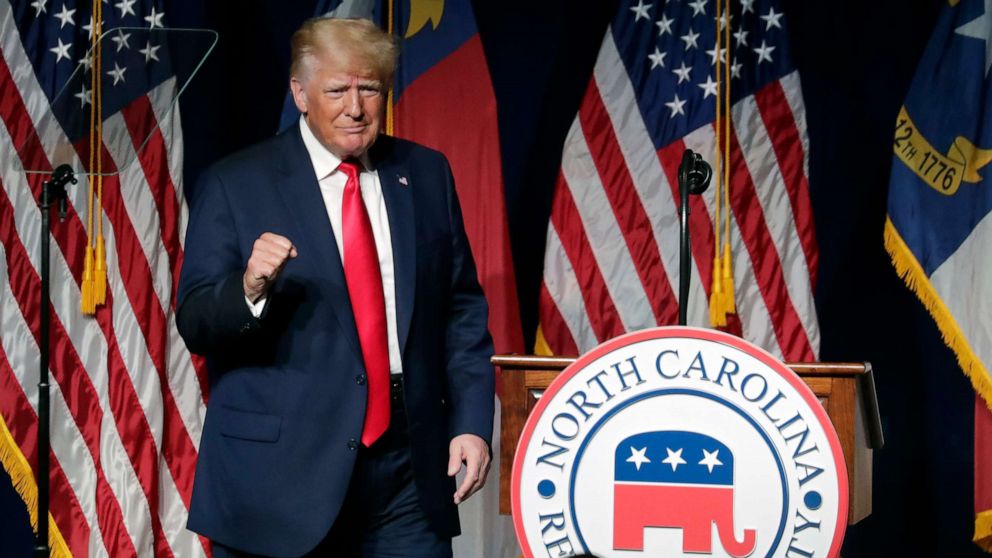 The Boss tees up fight for 2022 and beyond

At the Saturday convention, Trump slammed the Biden administration’s policies several months into the Democrat’s administration, linking it to much-maligned "critical race theory" and socialism. "It’s a disgrace, what’s happening to our country."

"Our border is wide open, illegal immigration is skyrocketing at a level we’ve never seen before. Drugs are pouring in, gas prices are soaring, our industries are being pillaged by foreign cyber attacks," Trump said in a rousing speech.

Trump slammed U.S. infectious disease expert Anthony Fauci, who is currently advising the White House on the ongoing COVID-19 pandemic. Fauci held that role in the Trump administration last year but ultimately had a falling-out with Trump as the pandemic wore on. Trump claimed Fauci was "not a great doctor, but a great promoter. He’s been wrong on almost every issue." 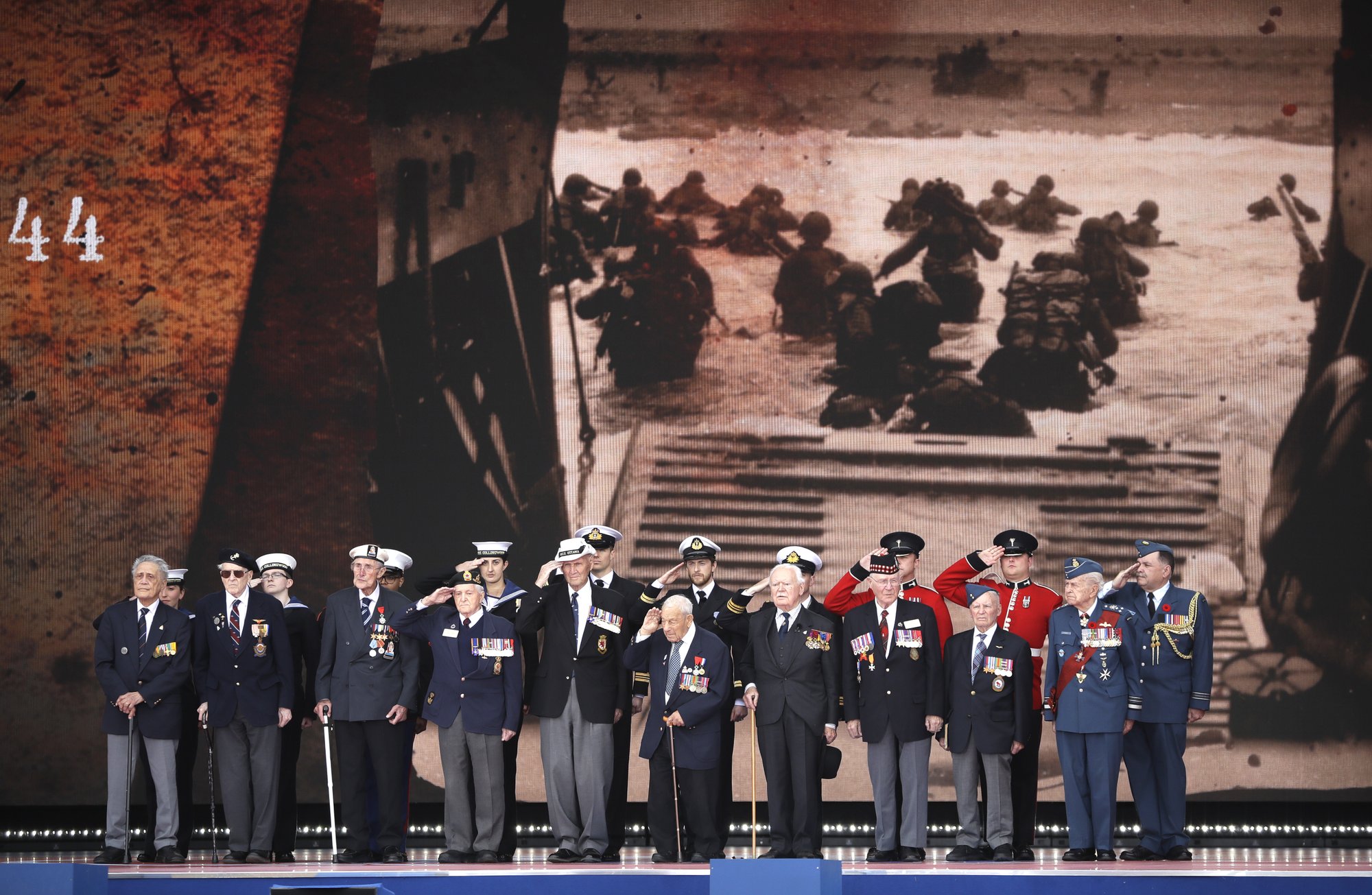 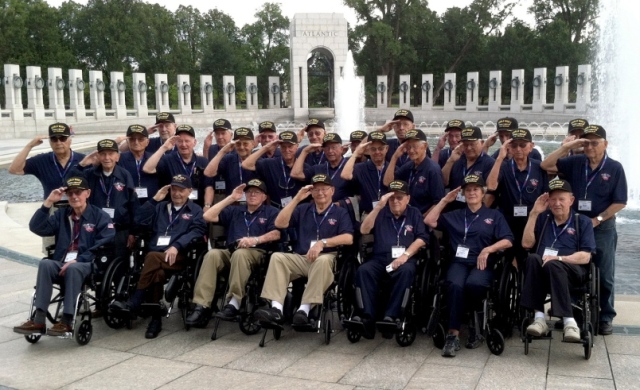 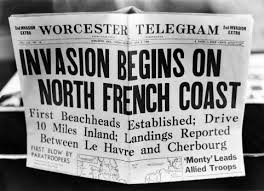 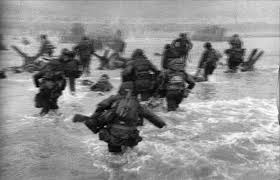 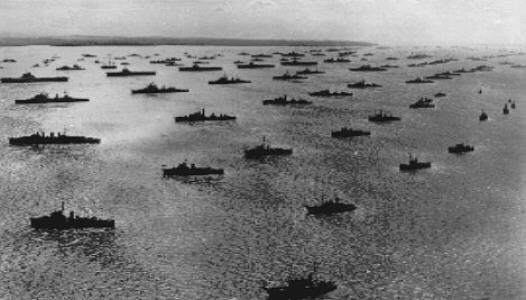 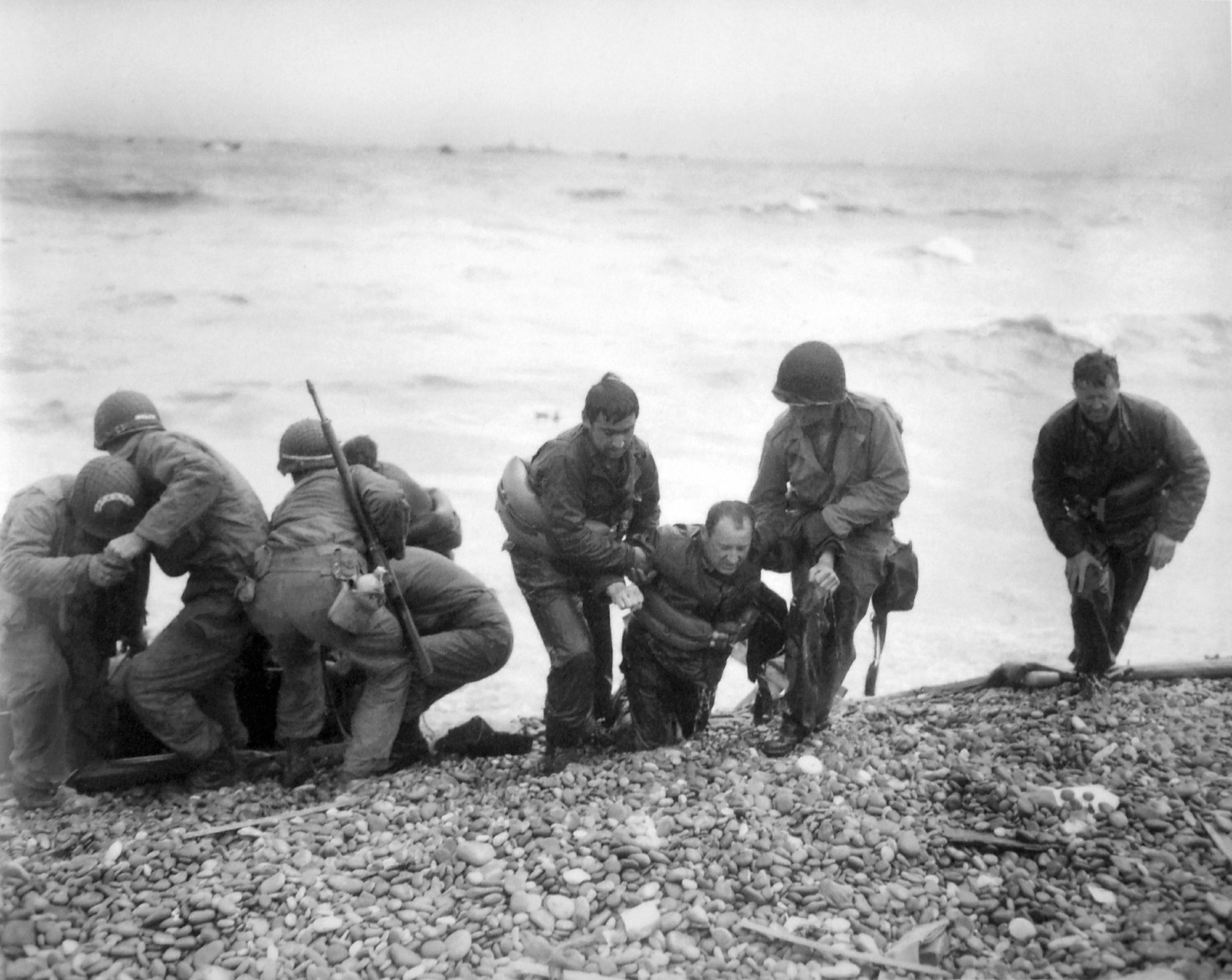 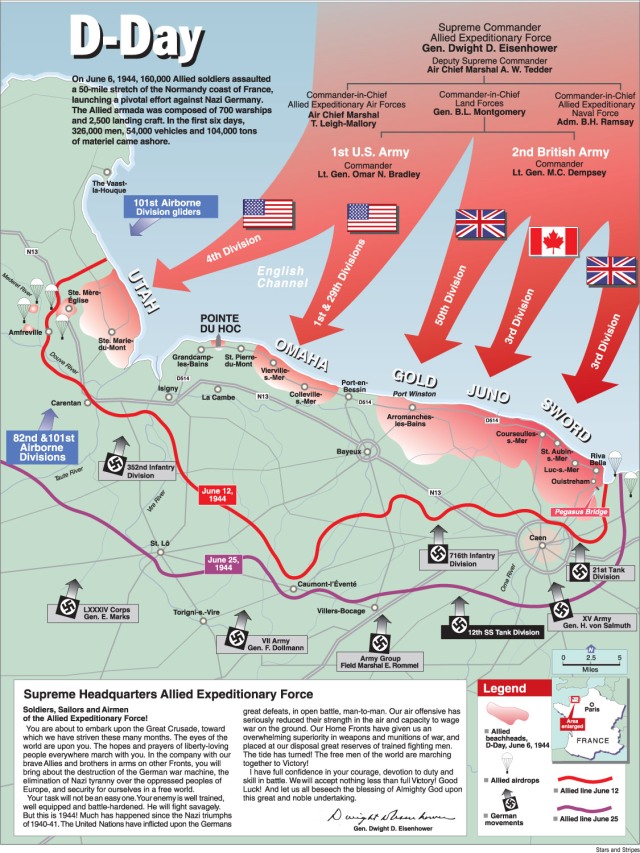 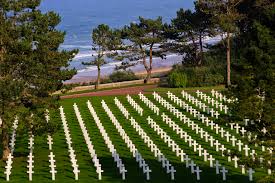