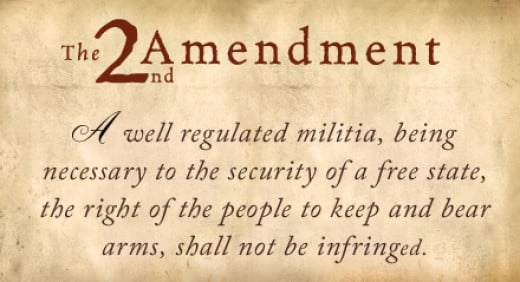 As of June 20, there are 1,930 counties "protected by Second Amendment Sanctuary legislation at either the state or county level," representing 61% of 3,141 counties and county equivalents in all 50 states and the District of Columbia.

The Second Amendment sanctuary movement was born out of a grassroots effort, brought on by county or municipal leaders who vowed to not enforce any gun laws imposed by state or federal bodies they deemed were unconstitutional.

The movement is growing in light of statements made by Joe Biden that the federal government will target firearms dealers in an attempt to link the increasing number of homicides occurring in major cities to a lack of gun law enforcement. 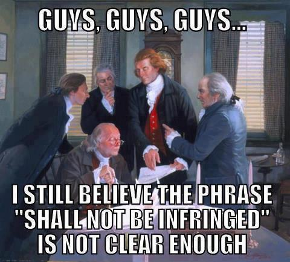 .Sheriffs have also made pledges to uphold the Second Amendment ..

.. most recently by every sheriff in Utah.

"Importantly, the Second Amendment of our divinely inspired Constitution clearly states ... 'the right of the people to keep and bear Arms shall not be infringed,'" a letter signed by all 29 Utah sheriffs states. "We hereby recognize a significant principle underlying the Second Amendment: the right to keep and bear arms is indispensable to the existence of a free people."