“Biden’s botched exit from Afghanistan is the most astonishing display of gross incompetence by a nation’s leader perhaps at any time that anyone has ever seen. Name another situation like this. Vietnam looks like a masterclass in strategy compared to Joe Biden’s catastrophe. It did not have to happen that way, this is not a withdrawal, this was a total surrender."

“This is a disgraceful thing, the most embarrassing thing that we’ve ever seen in this country.The nations of the world, both friend and foe, are looking at us and saying, ‘what the hell happened so quickly to the United States of America."

President Trump campaigned on a commitment to bring troops home from the two-decade war in Afghanistan. He signed a peace deal with the Taliban in February of 2020 and withdrew thousands of troops from the country, though stopped short of a full withdrawal as the Taliban violated several terms of the agreement. “We had a conditions based agreement, and they didn’t meet the first two conditions, and we hit them hard, and then they, and then they had a couple of other conditions that they were ready to meet." 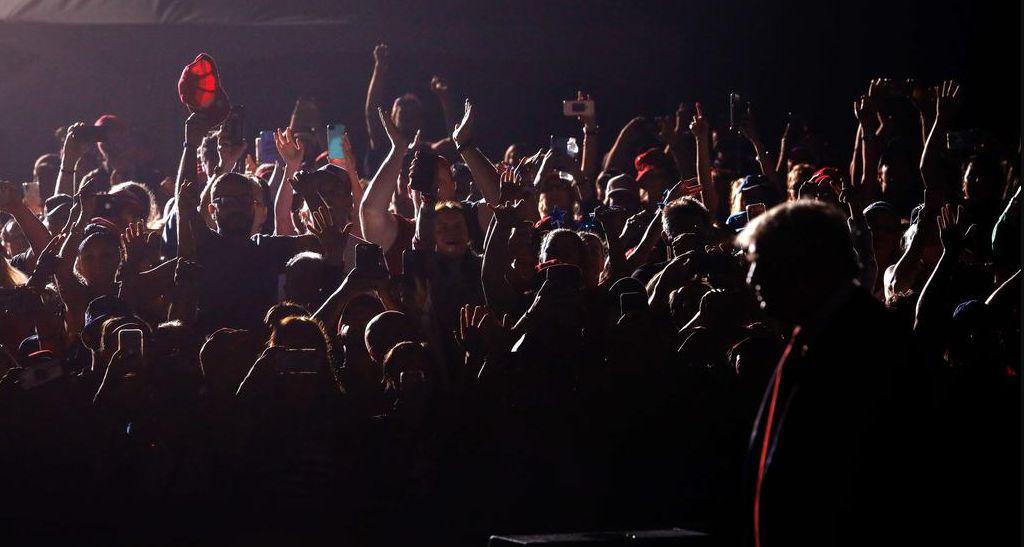 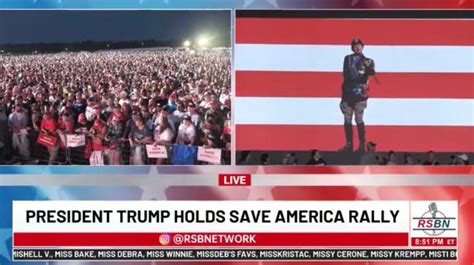 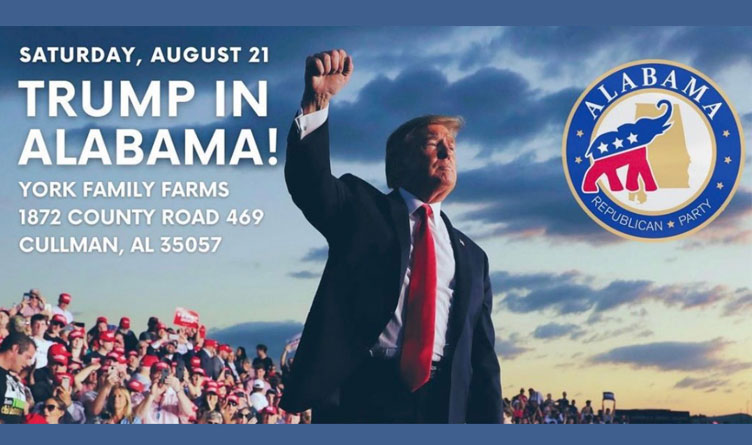