Ron Fires Back At AP

A series of tweets from the governor’s press secretary Christina Pushaw criticizing the story (Twitter then suspended her account) led the AP to send a letter to DeSantis’ office accusing her of a “direct effort to activate an online mob to attack” their reporter, as well as calling on him to “eliminate this attack strategy from your press office.”

“I assumed your letter was to notify me that you were issuing a retraction of the smear piece you published last week,” DeSantis began in his Monday letter responding to the AP. “Instead, you had the temerity to complain about the deserved blowback that your botched and discredited attempt to concoct a political narrative has received. This ploy will not work to divert attention from the fact that the Associated Press published a false narrative that will lead some to decline effective treatment for COVID infections.”

“That the AP has received vigorous pushback is something that should be expected given the brazenness of your political attack and the fact that your false narrative will cost lives. You cannot recklessly smear your political opponents and then expect to be immune from criticism.” (MORE) 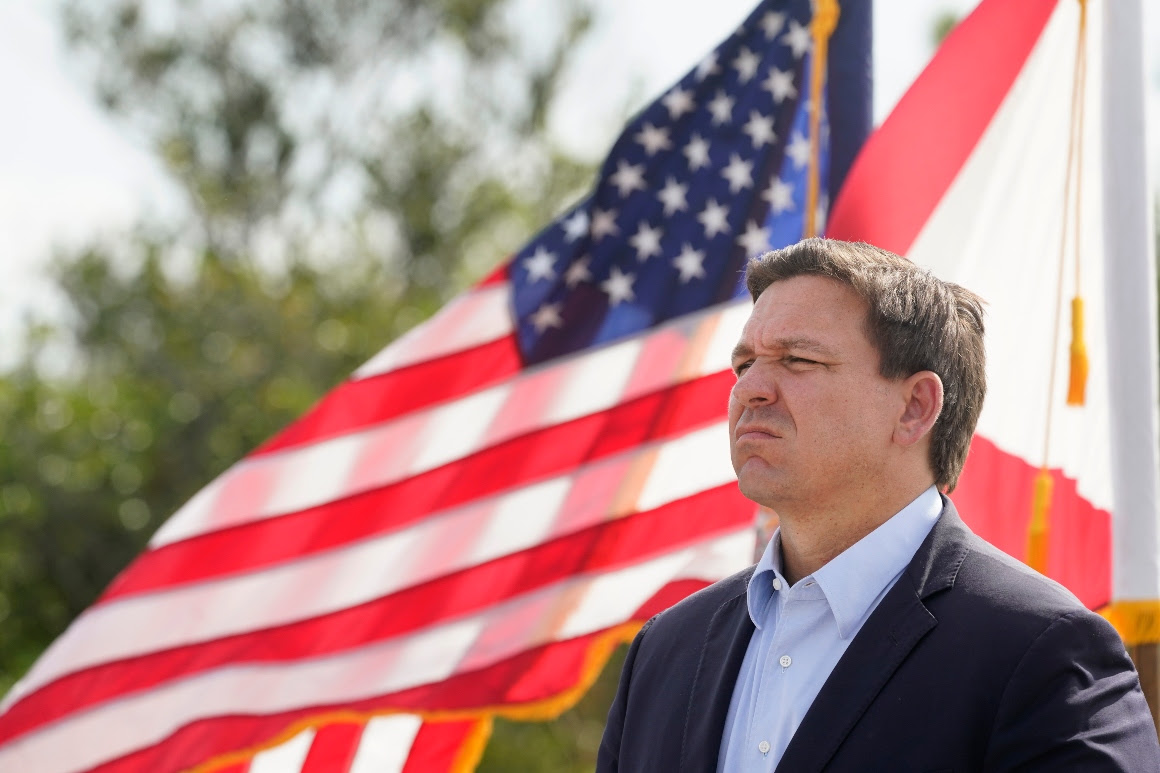 The AP acknowledged in the story that it's "not unusual for hedge funds to have a wide range of investments" and admitted that medical experts agree with DeSantis on the effectiveness of Regeneron, but published the story with the damaging framework anyway.

"You can tell that the 2024 election season is in full swing when the major media try to nuke top GOP candidates. It's almost a badge of honor when the press piles up hit job after hit job against you," Media Research vice president Dan Gainor told Fox News. (MORE)

"I spent enough years in journalism to still recall when the Associated Press meant a level of professionalism. That's no longer true. This is the kind of journalism they are associated with. They should be embarrassed."