"For they have sown the wind, and they shall reap the whirlwind."

Democratic Rep. Jim Cooper of Tennessee, who recently announced he would not seek reelection to Congress this fall, warns that the party is facing extinction in small-town America. “It’s hard to sink lower than we are right now. You’re almost automatically a pariah in rural areas if you have a D after your name.” 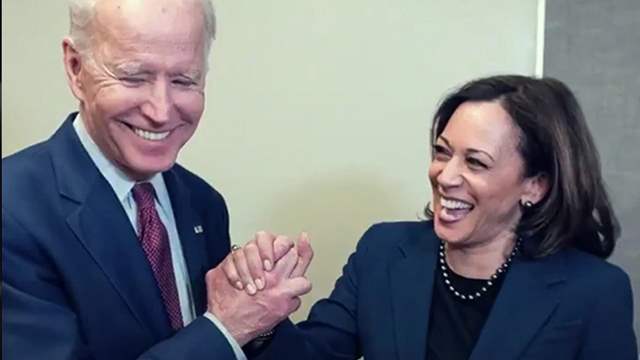 SMETHPORT, Pa. (AP) — Some Democrats in rural Pennsylvania are afraid to tell you they’re Democrats.

The party’s brand is so toxic in the small towns 100 miles northeast of Pittsburgh that some liberals have removed bumper stickers and yard signs and refuse to acknowledge publicly their party affiliation.

“The hatred for Democrats is just unbelievable,” said Tim Holohan, an accountant based in rural McKean County who recently encouraged his daughter to get rid of a pro-Joe Biden bumper sticker. “I feel like we’re on the run.” The climate across rural Pennsylvania is symptomatic of a larger political problem threatening the Democrat Party heading into the November elections.

Even if Democrats continue to eke out victories by piling up urban and suburban votes, former Sen. Heidi Heitkamp of North Dakota fears her party will have “unstable majorities.” She said Democrats are hurting themselves by not speaking out more forcefully against far-left positions that alienate rural voters.

Read - ‘The brand is so toxic’ : Dems fear extinction in rural US 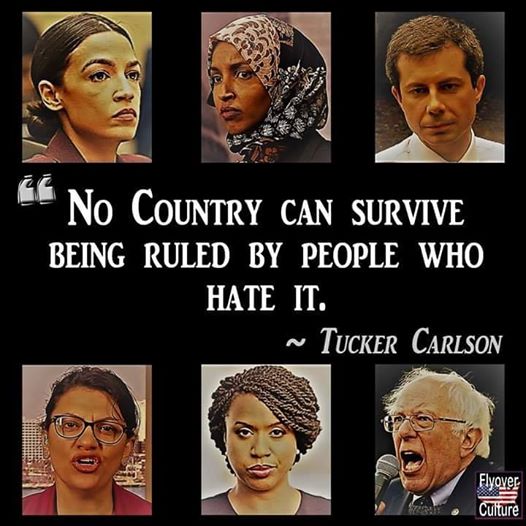 If not now .. when?  VOLUNTEER HERE