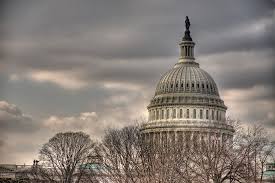 The bill allows the government to intrude in every area of our lives.

The RECVC welcomes all patriots who want to Join The Fight 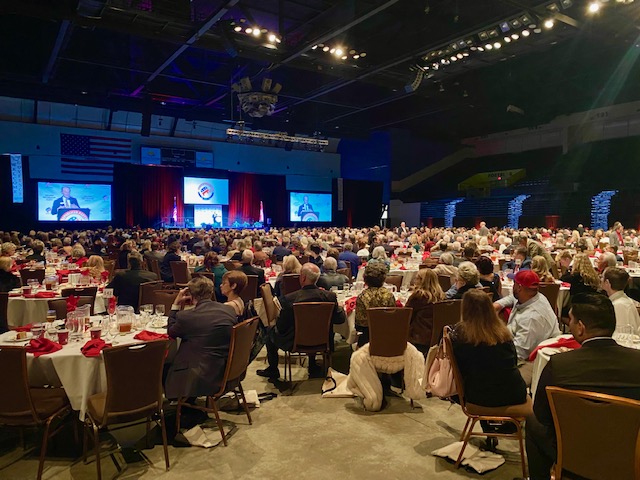