October Surprise: "Sending a bunch of bombs that are not gonna go off and that are gonna be discovered"

False flag operations are covert operations conducted by governments, corporations, or other organizations, which are designed to deceive the public in such a way that the operations appear as if they are being carried out by other entities. 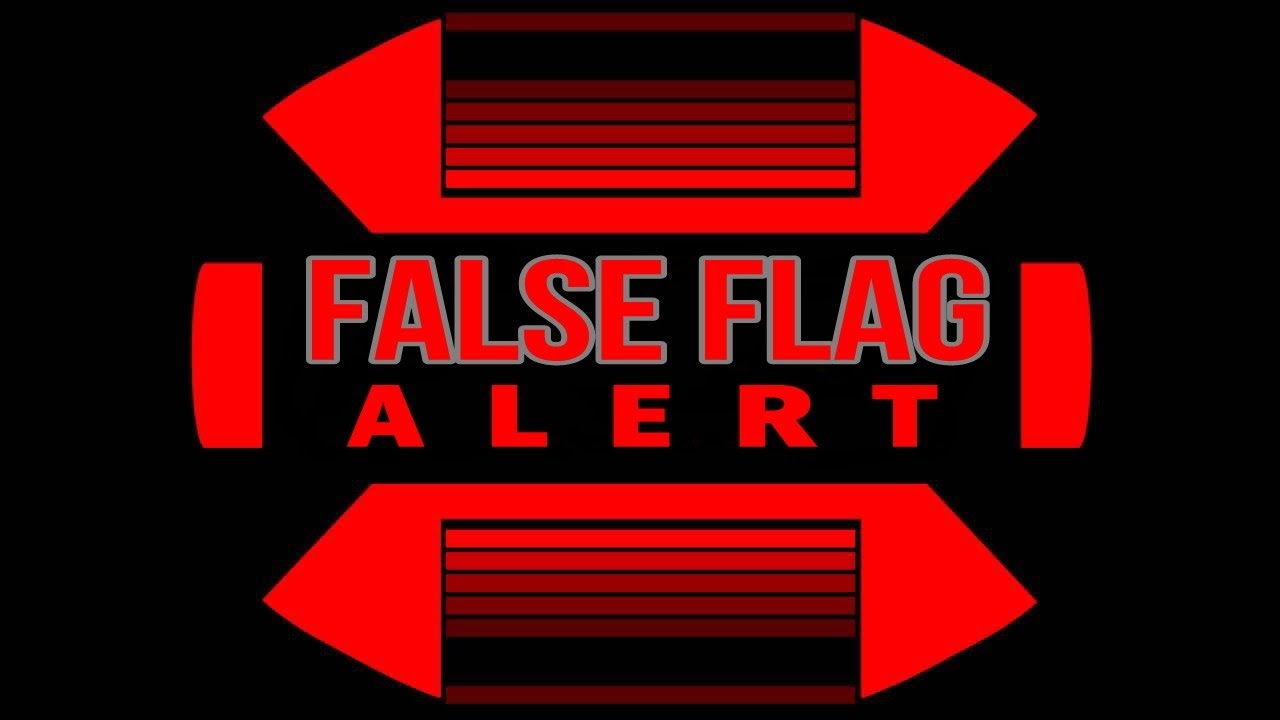 "This is gonna be instant fodder for the Democrats and the media to blame it on Trump and his supporters. .... It doesn’t make any sense for ... a Republican or conservative, to do this, if they care about the elections. None whatsoever," suggested Rush.

It would, however, make sense if a Democrat(s) were behind the devices, suggested Limbaugh. Everything has backfired on the Democrats, from their wild tactic with now Supreme Court Judge Brett Kavanaugh to their uptick in "mob" tactics.

As a journalist, my job is to be skeptical. Terrorist attacks are committed during times of desperation, not victory. People who’ve won against Obama/Clintons/Soros have no reason to attack them now, when they’ve all but become irrelevant.

By AMANDA PRESTIGIACOMO - Read it all @ October Surprise -

Several bombs were sent out to Democrat leaders Wednesday – none of which detonated. The Secret Service announced that suspicious packages w