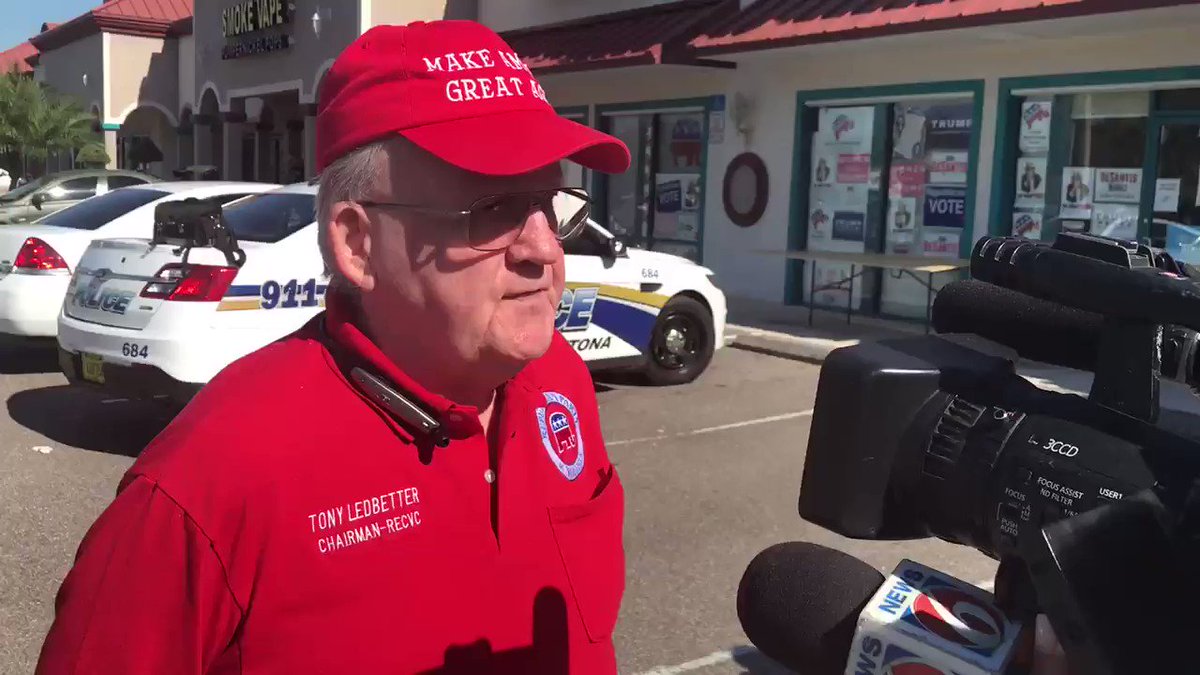 SOUTH DAYTONA — The windows of Volusia County’s Republican Party headquarters were found shot out Monday morning and four bullet holes were discovered inside the offices.

Inside, volunteers pointed to bullet holes in the walls and ceiling.

“We have never had any kind of vandalism before at a Republican Headquarters,” Tony Ledbetter, the chairman of Volusia County’s Republican Party, said in an email Monday morning. “It’s a small strip center and no other business was vandalized, so it was obviously politically motivated.” 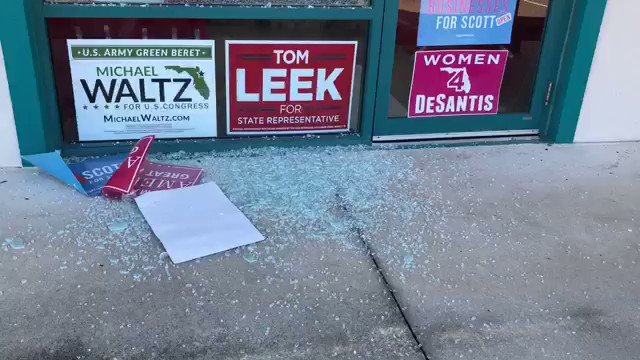 READ IT @ WE ARE TARGETED

Chairman Tony Ledbetter was a delegate at the Cleveland Convention in 2016 and is a relentless force for Trump. Volusia Co. was a key to Trump's 2016 win in FL.

Tony is an Air Force vet and he doesn't wave or smile as his CIC walks by .. he stands at attention. 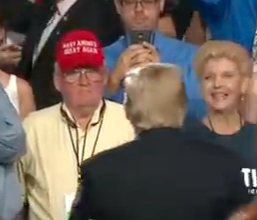