Trump: "Big Tech is out of control” .. takes monopolistic companies to Court.

President Trump's lawsuit is asking the U.S. District Court to order an immediate halt to social media companies’ illegal censorship of the American people,” and demanding an end to shadow banning, silencing, blacklisting, and banishing.

In the past year, Twitter, YouTube, and Facebook have permanently banned Trump. Trump supporters and conservative news outlets alike, have also experienced routine censorship for airing Trump rallies and freely expressing support for the 45th president. 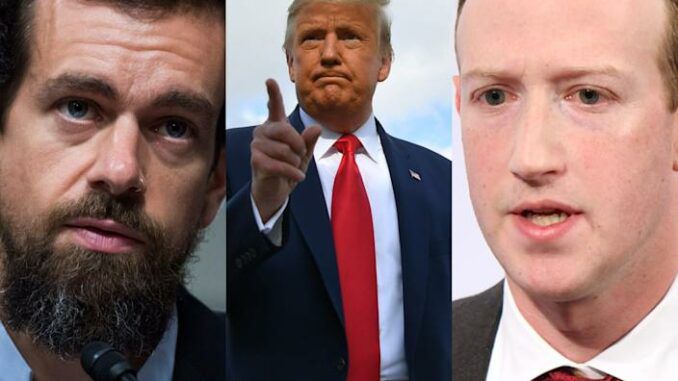 “What’s going on with high tech is unacceptable. I wrote a book about this exact subject, ‘The Case Against the New Censorship: Protecting Free Speech from Big Tech,’ so I’m deeply involved in this issue, and I was also asked to be an expert witness. And I did submit an affidavit for this lawsuit, so I’m not simply an observer.”

“This is a complicated case because these are not just ordinary private companies. They have special exemption under Section 230, and therefore they partake of some kind of government action, and the courts will have to parse this issue. How much of what they do is private? How much of what they do partakes of being public?  I think this lawsuit will shake things up considerably." (MORE)

The lawsuit will be filed in Florida by the America First Policy Institute, a non-profit focused on aiding Trump’s legal efforts, to protect freedom of speech for every American.

“President Trump often remarked that if Big Tech is out to get him, it’s because they’re out to get the American people — and he was just standing in the way,” said Brooke Rollins, president and CEO of AFPI. ALL Americans need Donald Trump to win — not for what it will mean for him, but for what it will mean for every American man, woman, and child.” 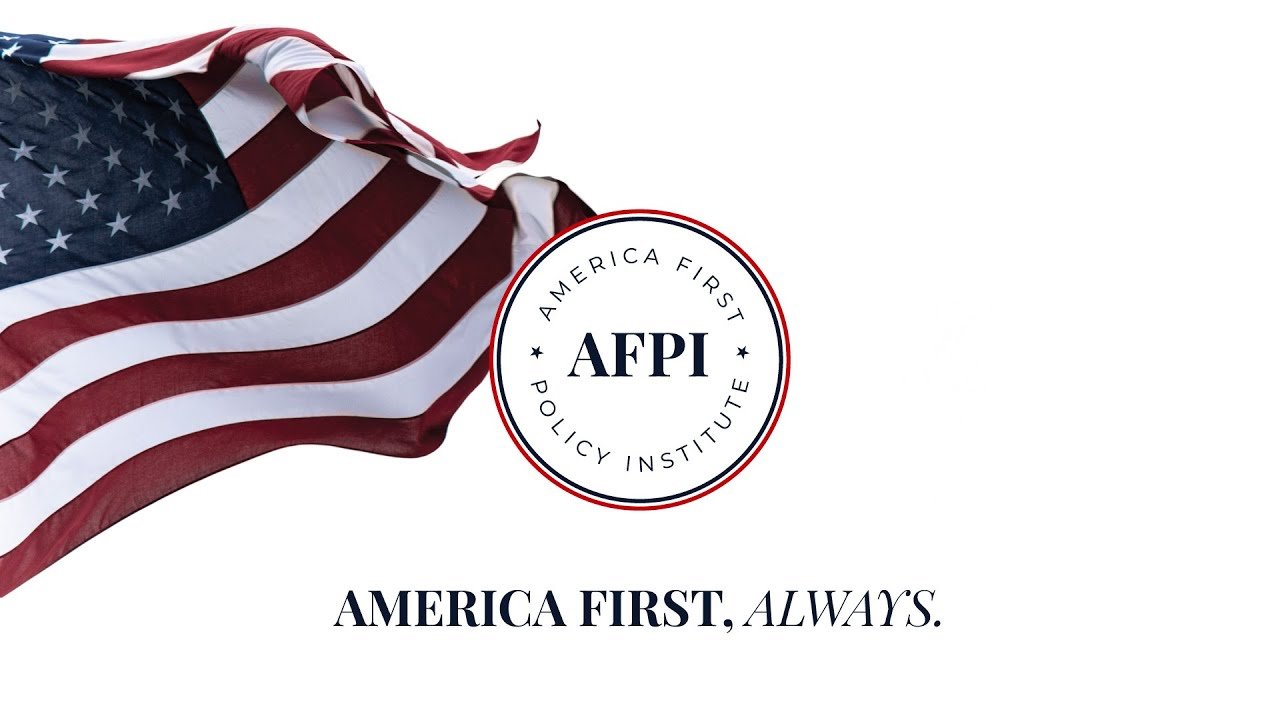