The Supply Chain Backlog - Made in California & Washington DC

Florida ports are taking on extra vessels and offering incentives to companies to send their goods through ports in the Sunshine State, Gov. Ron DeSantis announced at a press conference in Jacksonville, Fla. on Tuesday.

“We in Florida have the ability to help alleviate these logjams,” DeSantis said. “We’re here, we have capacity. And not only that, I’m proud to announce … that JAXPORT and some of the other ports are also stepping up even above and beyond by offering incentive packages to businesses who want to move their cargo through these ports.”

Leaders from ports around the state joined DeSantis to urge companies that “we want your business.” MORE

The news declares that ships stacking up at the international shipping ports are the culprit behind the ever deepening logistical and supply line shortage affecting goods and services at stores nationwide, like the toilet paper shortage of 2020.

Joe Biden says his administration is “on it” to get those ships offloaded in short order. This is the same administration that is pressing forward with mandating the jab for truckers who traditionally travel alone or in driving pairs and pose no threat of spreading the C19 virus. 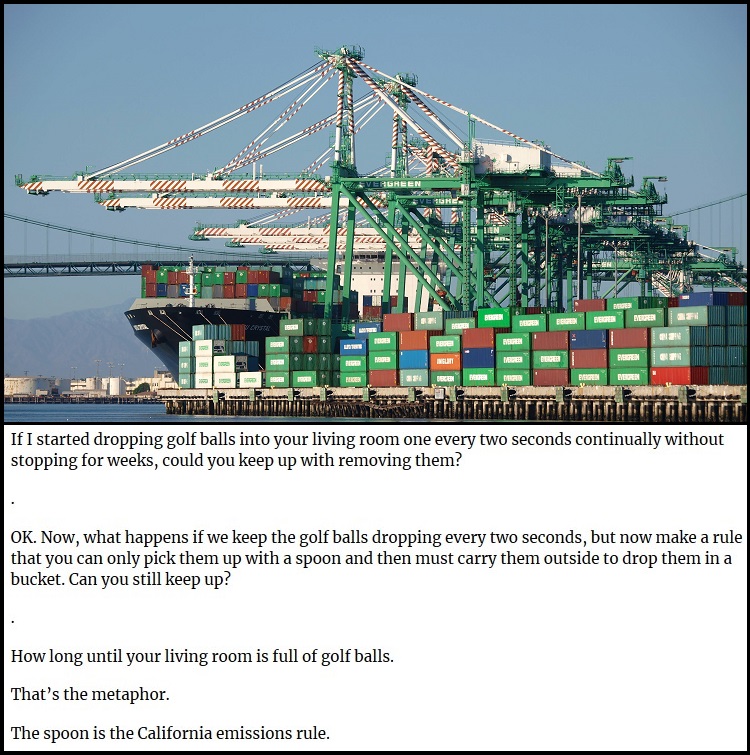 The news says the California port situation is caused by a driver shortage. It’s easy to blame it on these logistical truckers who travel millions of miles annually bringing the goods. Before we believe the news that has a track record of misinformation let us take a look at California laws affecting truckers.

As a retired military truck driver (MORE) I would not recommend having my professional career cut short by idiotic PC rules, regulations, laws or mandates. I recommend relocation from California to a state where freedom, personal rights and professional opportunity abound.

Florida Governor DeSantis said bring those backlogged ships to Florida and they will easily get offloaded and distributed. 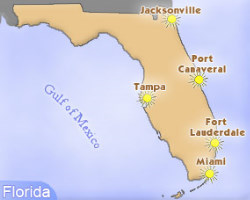