SAVE AMERICA: Winston Churchill and the ‘Courage to See’

Churchill insisted “upon the supreme value of action,” and spoke freely and unapologetically about “the battle between simple good and simple evil, between life and death.”

Churchill saw what was at stake in the totalitarian assault on Christian civilization like few people before or after. Churchill always manifested what Aleksandr Solzhenitsyn called “the courage to see.”

This courage to see is at the heart of Churchill’s ability to combine love of peace with truly indomitable courage, resistance to totalitarian aggression with a sincere desire to avoid the “twin marauders” of war and tyranny, as Churchill called them in his Iron Curtain Speech (link)

With President Harry Truman’s strong encouragement and support .. Churchill celebrated the spiritual and political solidarity of the freedom-loving “English-speaking world,” committed as it was “to the principles of freedom and the rights of man which are the joint inheritance of the English-speaking world and which through Magna Carta, the Bill of Rights, the Habeas Corpus, trial by jury, and the English common law find their most famous expression in the American Independence." 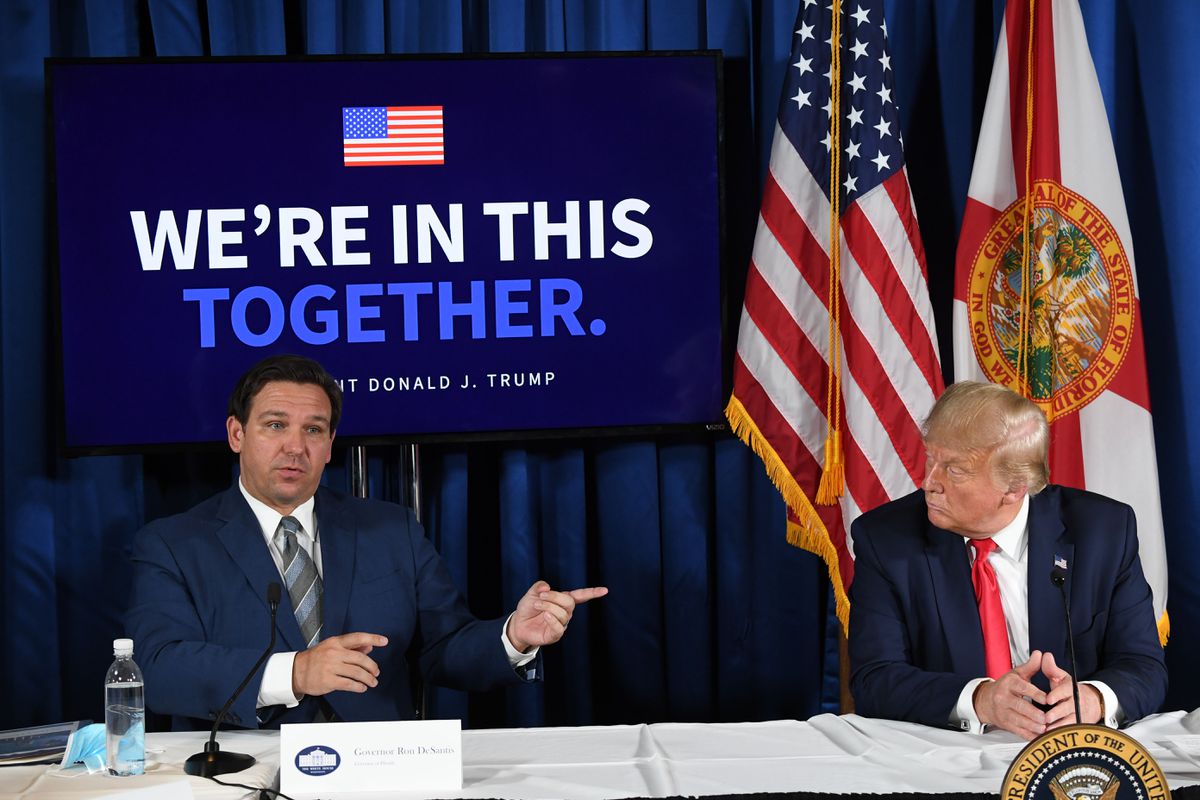 He ads that he “slept soundly throughout the war .. and had no need for cheering dreams."

“Facts are better than dreams” .. noble and humane “greatness of spirit” informed by practical wisdom and true moderation, is indeed a “moral fact” of a very high order. .

Read it all:  Churchill, Political Judgment, and the ‘Courage to See’