“They are not honoring ICE detention detainers and they’re halting removals of even criminal aliens.” 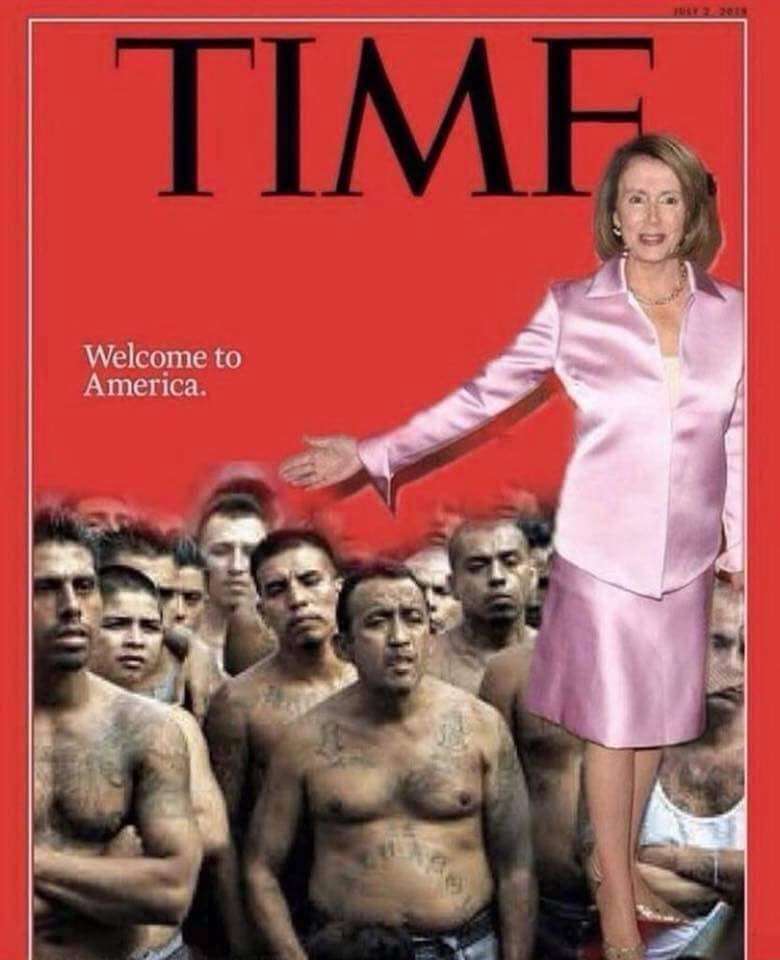 DeSantis called on the federal government to resume deportations of illegal aliens who complete their prison sentences for violent crimes instead of releasing them into the U.S.