‘We Are Not Afraid’: Thousands Protesting Against Communism On The Streets Of Cuba

"I don't know why it's so hard for them to criticize Marxists," Sen. Marco Rubio said on Monday, after President Joe Biden finally spoke about the street protests in Cuba. He finally said something. He still left out the word 'Marxist' and 'communist' and 'socialist'. MORE @ CNSNews.com

Reports that the Communist regime in #Cuba is threatening young members of the military. They are being told they will be denied admission to a university after completing their mandatory military service if they do not follow orders to attack unarmed protestors #SOSCuba #12Jul 3h 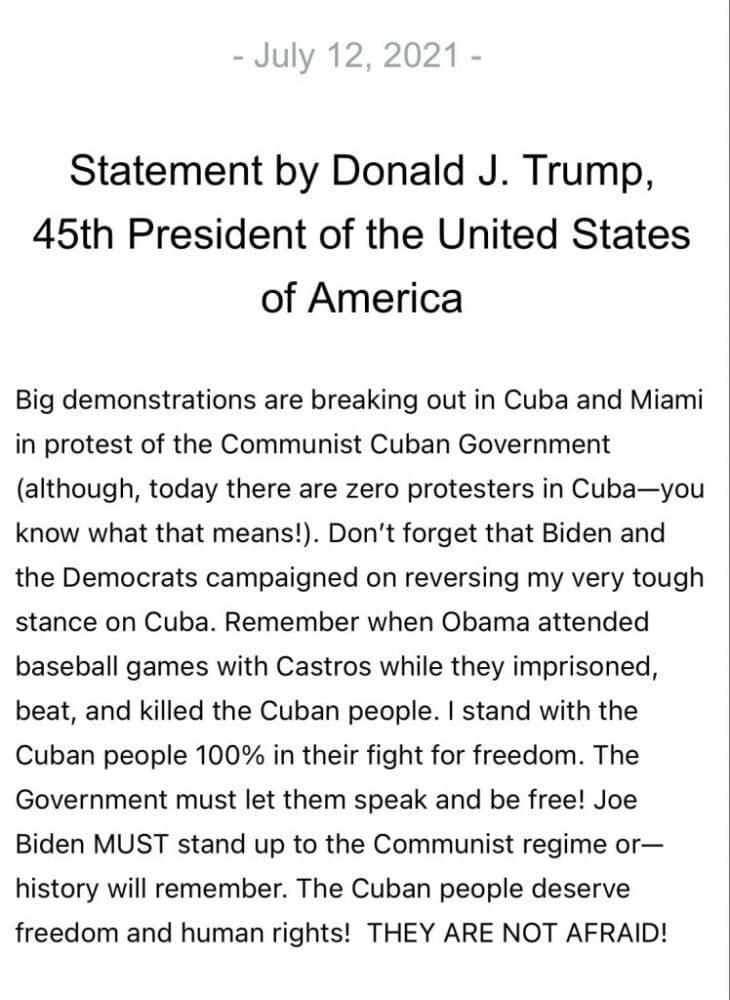 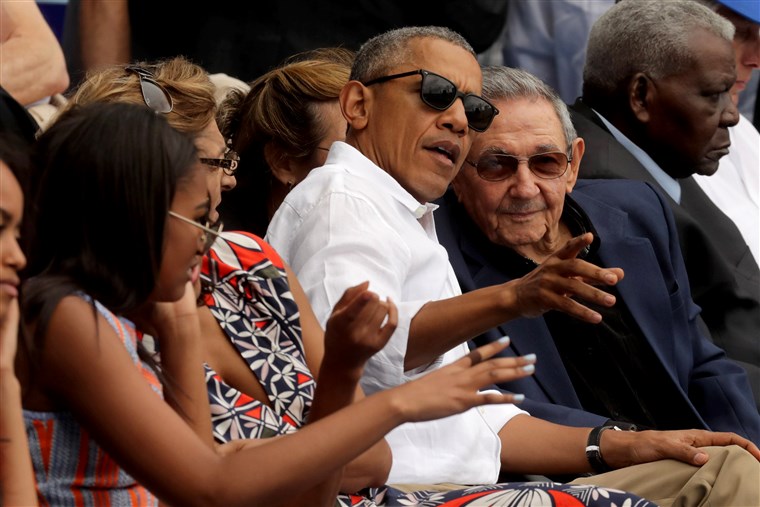 President Barack Obama and his Cuban counterpart Raul Castro at a baseball game between the Tampa Bay Rays and the Cuban national baseball team in Havana, Cuba, March 22, 2016 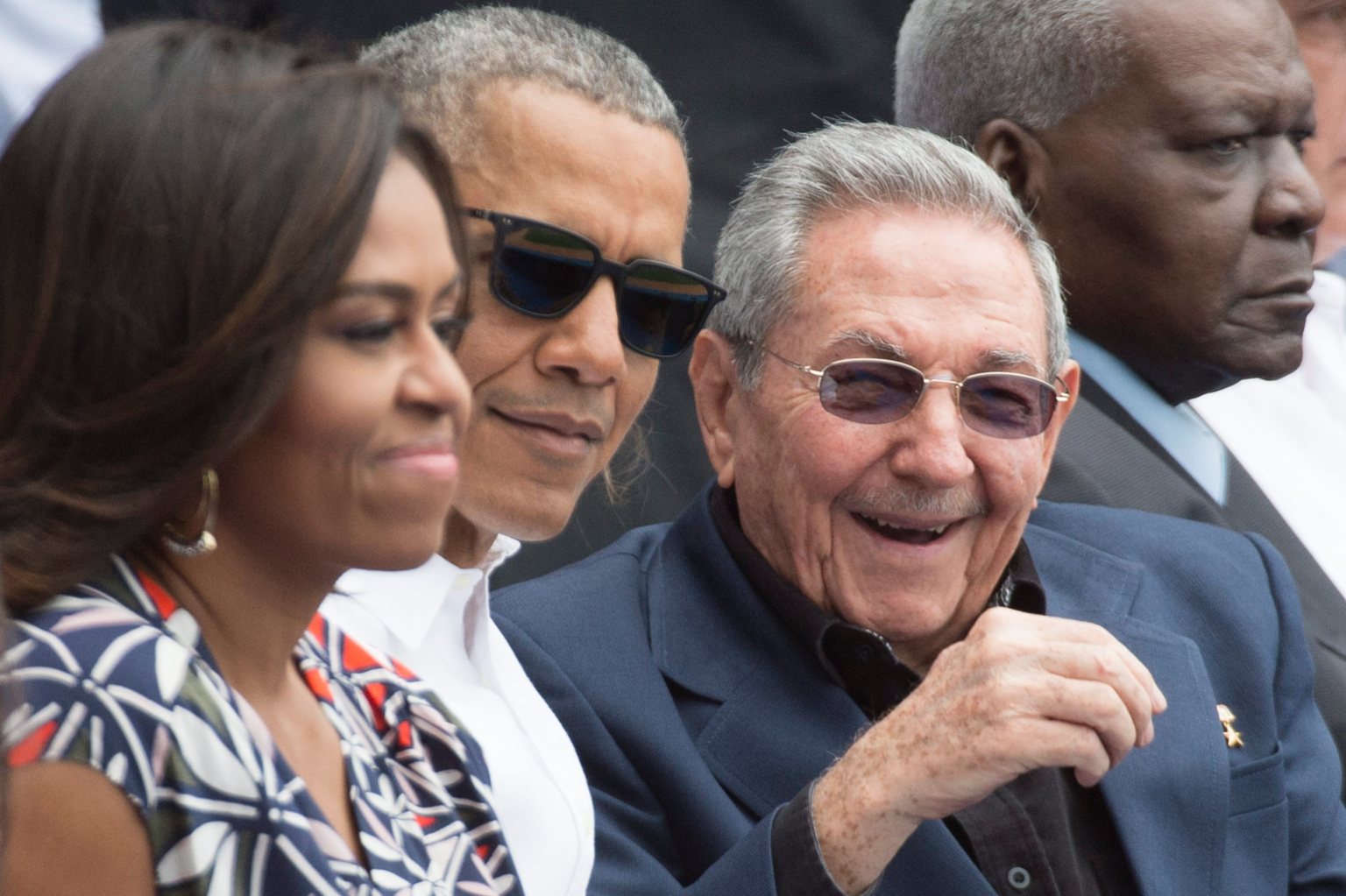 Cubans wave the American flag while marching against the island’s 62 year-old communist dictatorship on the streets of Havana. Never forget what America represents to millions across the world. #PatriaYVida

Florida supports the people of Cuba as they take to the streets against the tyrannical regime in Havana. The Cuban dictatorship has repressed the people of Cuba for decades & is now trying to silence those who have the courage to speak out against its disastrous policies. 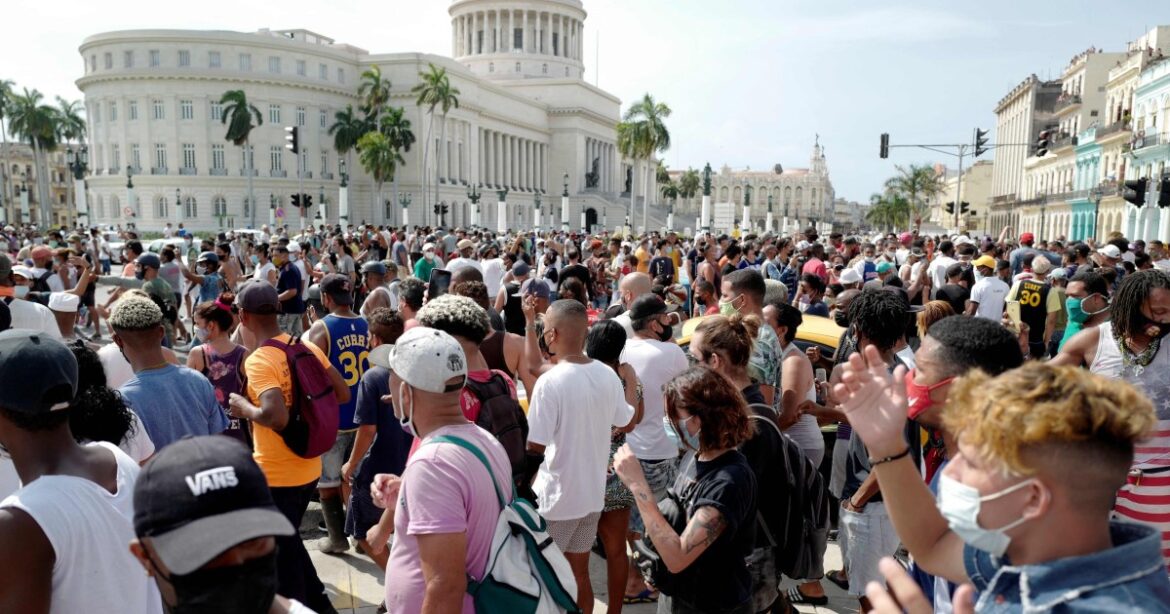 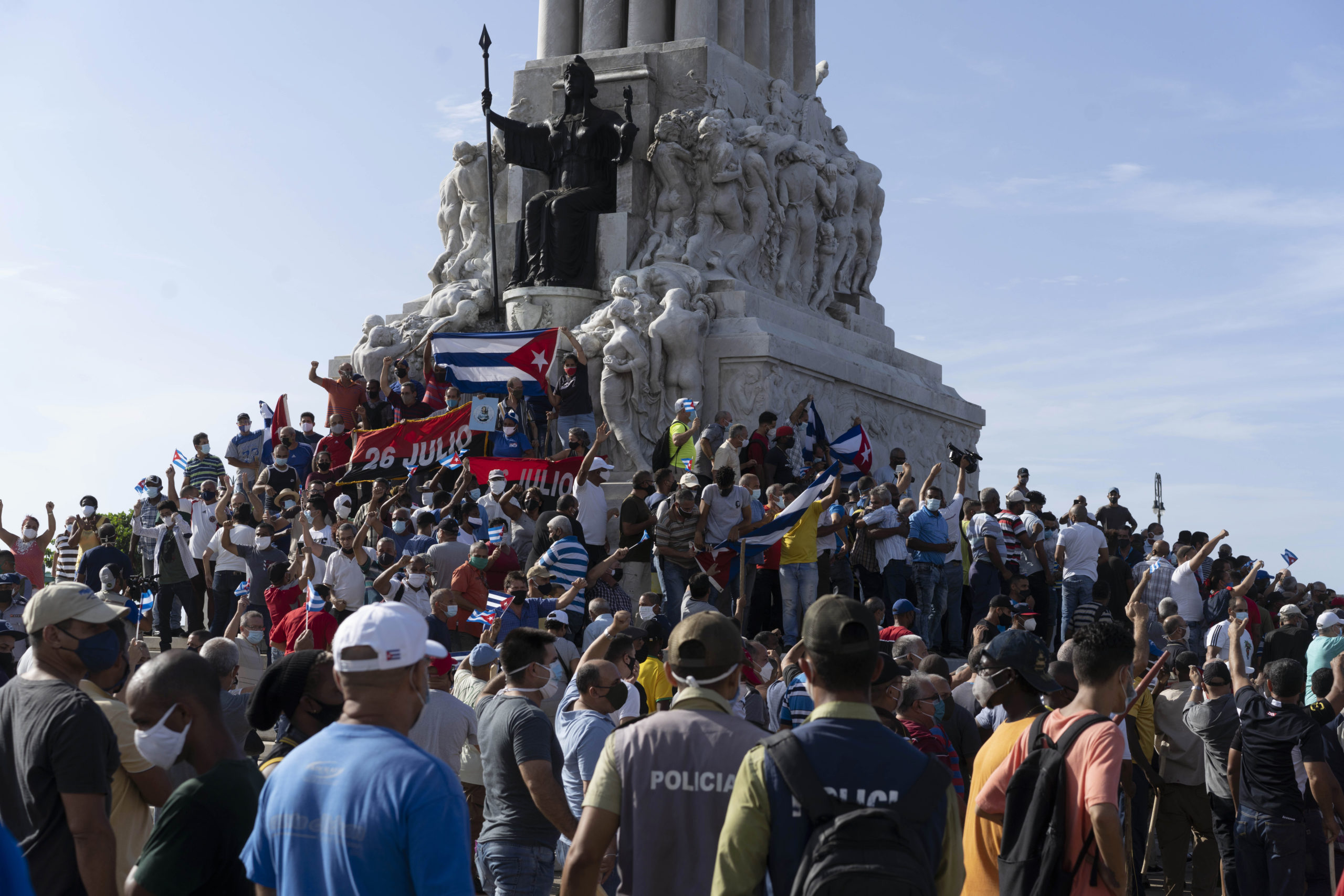