Defending the Constitution against all enemies, foreign & domestic 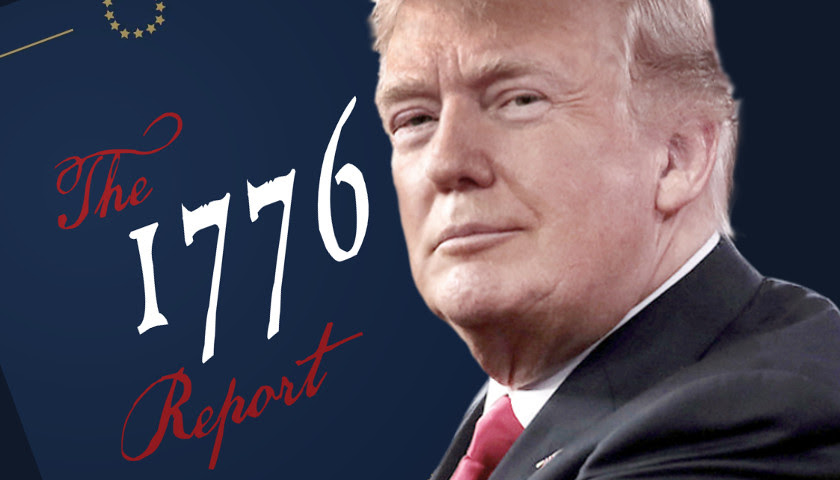 By any measure, until last week, the culture war had been a 30-year rout. Conservatives lost on everything: abortion, gay marriage, immigration, affirmative action, control over media and academia, and the death penalty. This sorry record of failure is one reason why Trump is so popular and so effective. His chief source of support is from the voters.

Trump is not hidebound by the customs and pieties of Conservatism Inc. These well-funded operations make a million excuses about decorum and “the way things are done” in order to justify losing. They are more interested in the status and prestige of being a respected (junior) member of the ruling class, rather than achieving the results it ostensibly believed in.

The federal government, which was supposed to be kept in narrow lines, had free rein. At the same time, the rubes in flyover country and their states were treated as occupied territory, whose exercises in democracy would have to pass the ever-evolving standards of the coasts. (More) 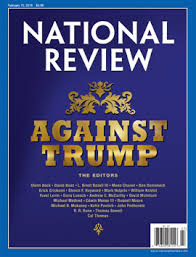 The #NeverTrump caucus within Conservatism Inc. .. such as National Review, merely brushed aside the problem of the Supreme Court, as if it had not been a massive obstacle to the success of conservatives and self-government for the last 50 years. Hillary’s impact on the Court would have been enormous. And Conservatism Inc. did not care.

Trump is hostile to the ruling class. His presidency showed a commitment to actually getting the job done and keeping his promises.

This culminated last week in a string of victories at the Supreme Court, including the once-unthinkable reversal of Roe v. Wade.

None of this would have happened without the Trump presidency.