Dianne Feinstein is the quintessential Democrat .. and a complete disgrace. 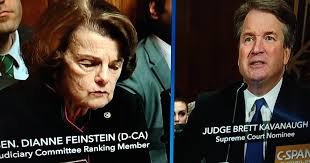 Here's a rundown of how bad she was:

1. Feinstein got a letter from a constituent alleging sexual harassment by Judge Brett Kavanaugh during his high school years.  She sat on it for 60 days, only to bring it up after hearings were concluded, obviously for some political bang, following the news that Kavanaugh would likely be confirmed without incident.

2. Asked about it at the time, Feinstein said she had questions about whether it was 'truthful.'  That was her argument and stayed her argument, until Ford became politically useful.

3. Then Feinstein, or someone on her staff obviously leaked the letter to the press, following Feinstein's promises of confidentiality to the writer, effectively outing her, and forcing her to come forward as a named witness whether she liked it or not.  That backed the witness, Christine Blasey Ford into a corner, forcing her to come forward with her allegations in testimony under oath, which, given the perjury trap it was for her, were quite vague.  Ford herself said she believed she was betrayed and outed by someone on Feinstein's staff.

4. That was obvious enough when Feinstein was instrumental in getting Ford a leftwing lawyer to do the media grandstanding.

5. After that, Feinstein was confronted about her political opportunism by Sen. Ted Cruz, and tried to brush the whole thing off, begging his question about how the letter was leaked by saying reporters were the problem, not leakage.  Pressed by another senator, she said she asked their staff and they said no – as if Feinstein, who employed an utterly untrustworthy Chinese spy on that same staff for 20 years – should just take their word for it.  Sneaky leakers would never lie, now, would they?

It's bad stuff, political manipulation of the worst sort, and both sides have been right to call her out on it.  Her denials are pathetic, failing to address any of the issues at hand, whether of legislative duties, leaks, or admitting blame.  She's obviously put political gain ahead of doing her job, and she stands now as an unfit member of the Senate.

Read it all @ Unfit to Serve - By Monica Showalter - 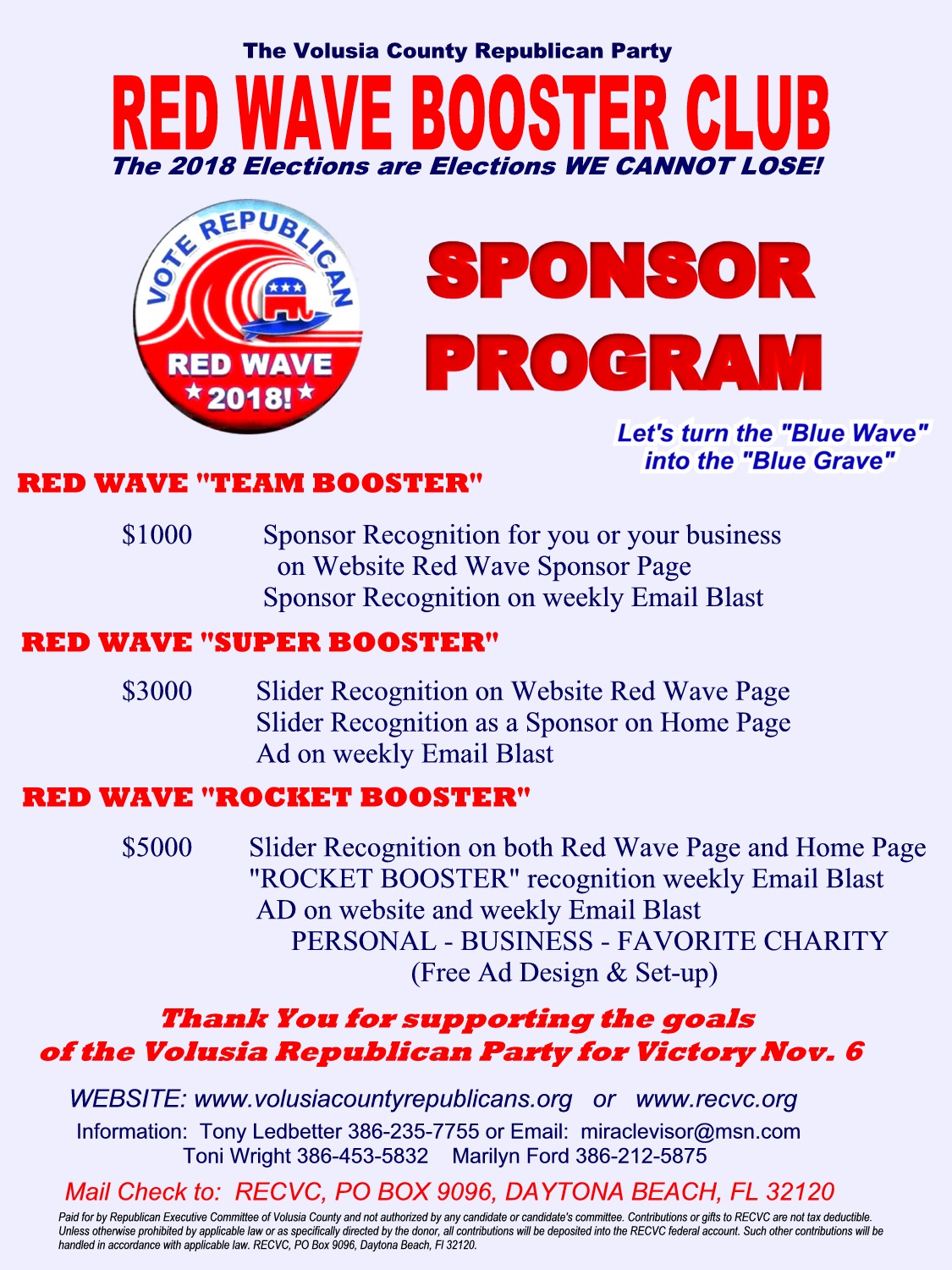