"The American political press has become increasingly isolated in the security of its own liberal bubble of privilege. Reporters' skin colors and sexes may be varied, but their groupthink and herd mentality is all the same. The political press, like so much of the political left, has decided to build narratives instead of report facts." 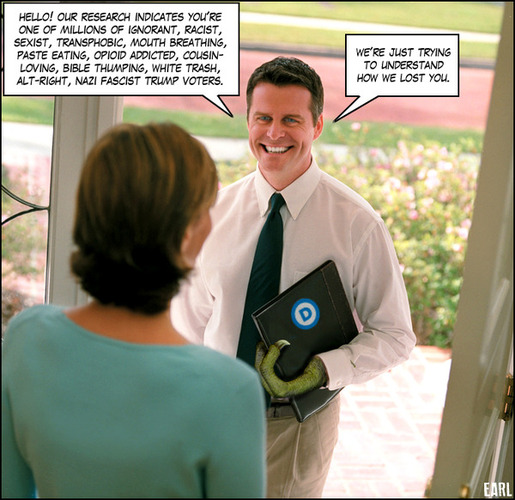 Increasingly, it seems that the political press is becoming the enemy of half the country.

The press reaction to the news of Covington Catholic is one of a long series of stories of reporters dripping with contempt and being quick to come to conclusions about people the press thinks need to be taken down. There have been supposedly legitimate news stories about whether the boy was smirking at the drummer and what that smirk was supposed to mean. This is not journalism.

Before the story about the Covington students at the March for Life, reporters attacked Karen Pence, the second lady of the United States, for teaching art to students. Karen Pence had worked at the same school for 12 years. It is a small Christian school in Springfield, Virginia. My kids go to a Christian school with a moral code reflecting my faith. The contempt and belittling reporting on Karen Pence was an attack on my faith and family, too.

I increasingly feel, as a Christian and a conservative, that the press is not interested in telling the truth and facts, but is heavily invested in ruining people like me.

Read it all @ Confession and Apology

But things change. In Oct. 2018 he wrote that voting to re-elect the president is his intention.