Feel Good Again - 'Young Americans for Liberty (YAL) is the insurgency that will stop the rise of socialism in America.'

YAL is the insurgency that will stop the rise of socialism in America." 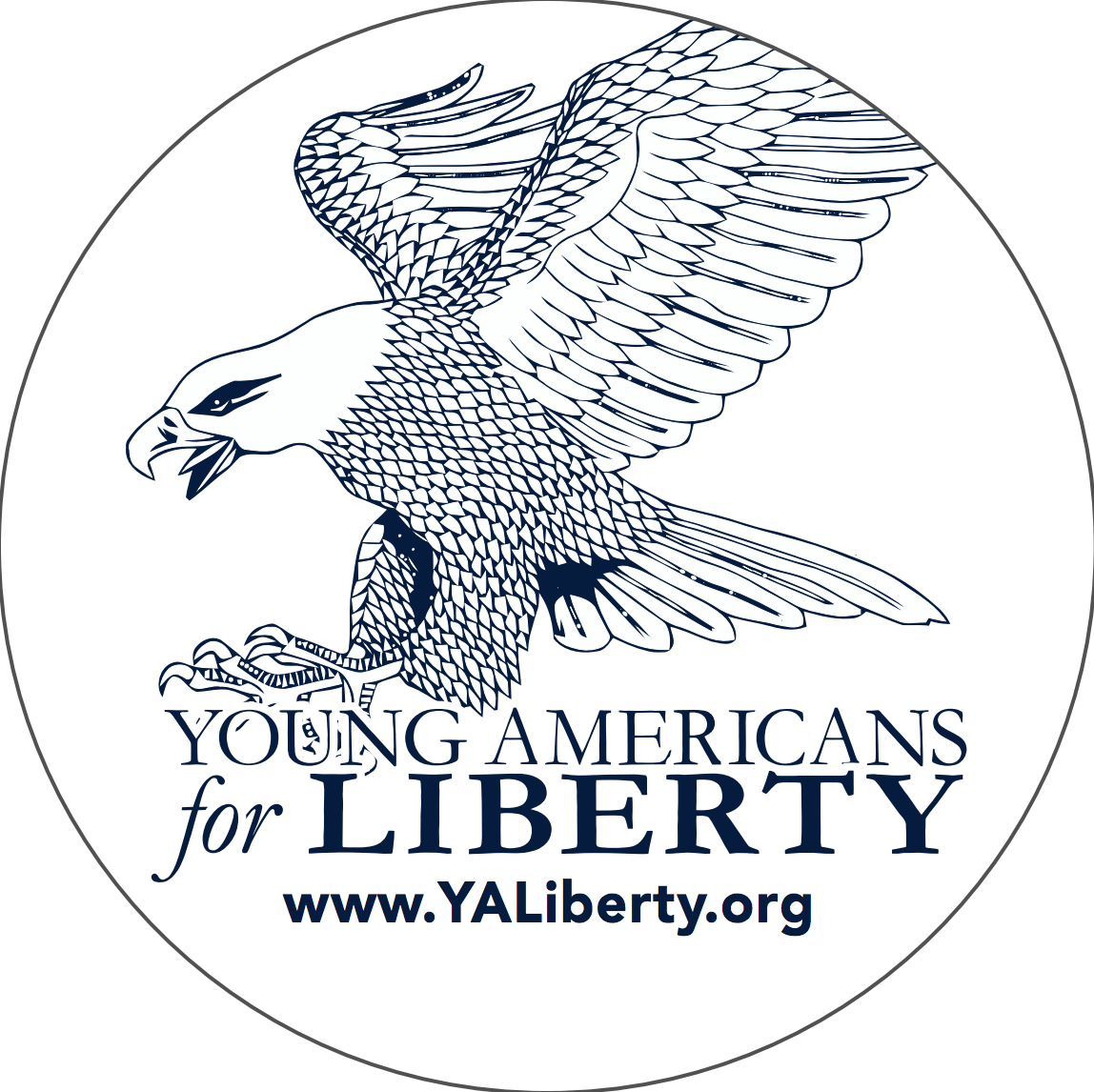 Generation Z may be the heir to a bankrupt social security system and over $21.6 trillion of debt, but unlike generations before them, they aren’t buying into socialism, and they aren’t kicking the can down the road.

A student army, nine years in the making, descended into state house districts across the United States, knocked on over 1 million doors, and clinched 35 midterm wins for libertarian-leaning candidates as part of a project called “Operation Win at the Door.”

Secondly, the plan called for hiring, training, and deploying activists.  Teams consisting of 10 activists would be assembled and sent to targeted house districts with the mission of knocking on 35,000 doors and talking to likely voters three times; ultimately making sure voters turn up to support the YAL endorsed candidate on Election Day.

'Operation Win at the Door' by Young Americans for Liberty (“YAL”)

is the brainchild of President Cliff Maloney Jr. 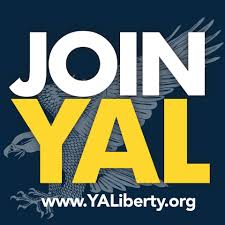 Read it all @ Operation Win at the Door - By Lindsay Marie