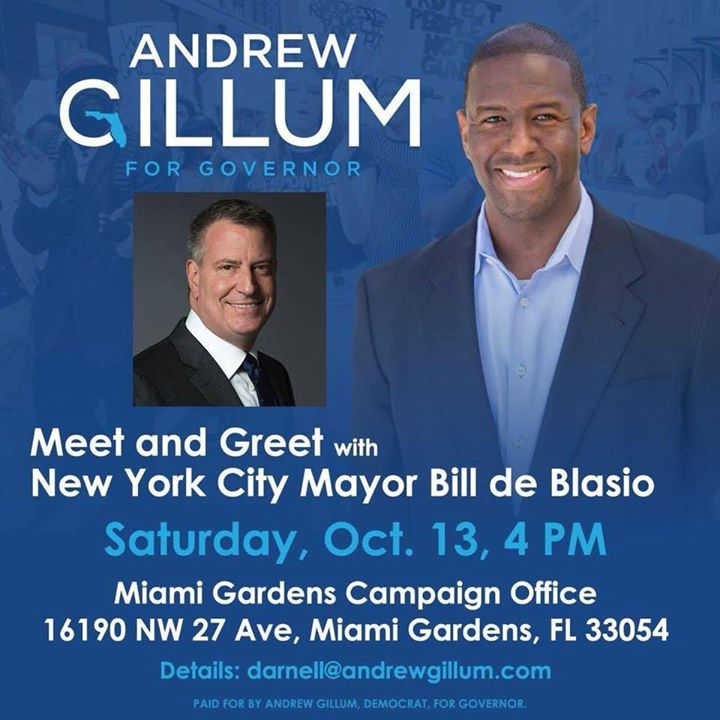 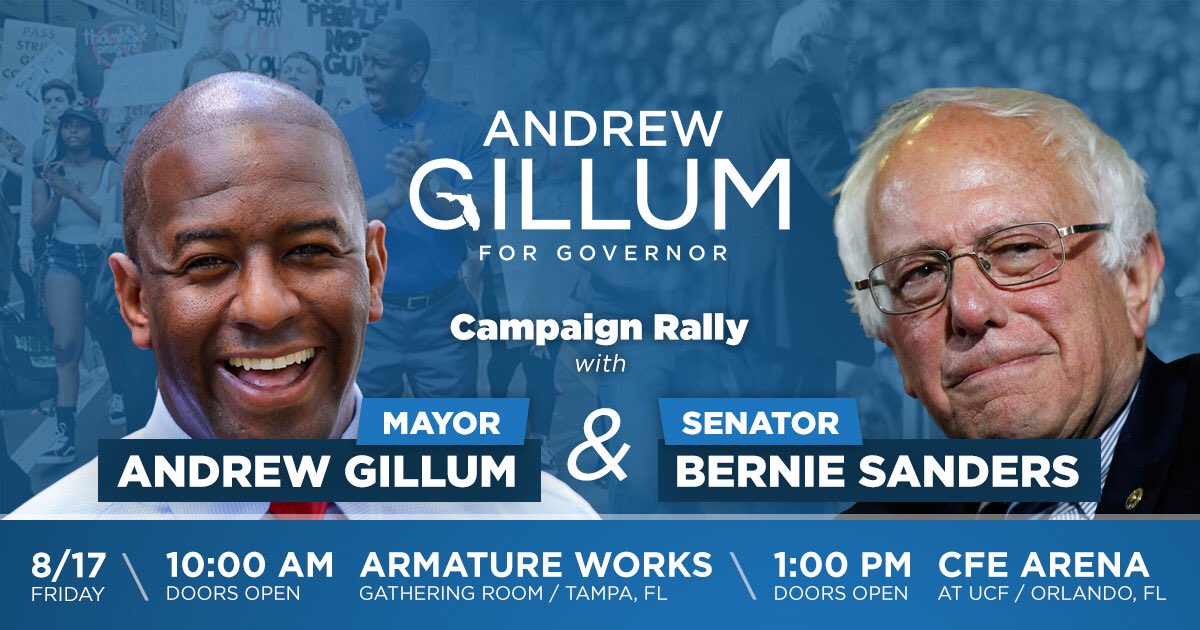 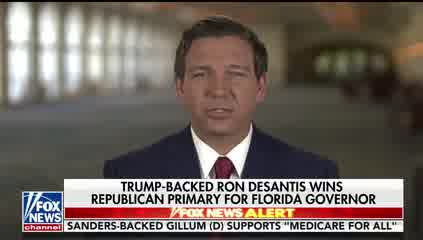 Ron DeSantis is the former U.S. Representative for Florida’s Sixth District and the Republican nominee for Governor of Florida. He was endorsed early in the Republican primary by President Donald J. Trump.

While in Congress, he led efforts to impose term limits on members of Congress, cut taxes, repeal ObamaCare, and relocate the U.S. Embassy in Israel to Jerusalem. He’s worked to expedite the completion of the reservoir south of Lake Okeechobee in order to stop toxic discharges to the east and west, assist veterans suffering from post-traumatic stress, combat radical Islamic terrorism, stop illegal immigration and defund sanctuary cities.

A native Floridian with blue collar roots, Ron worked his way through Yale University, where he graduated with honors and was the captain of the varsity baseball team. He also graduated with honors from Harvard Law School. While at Harvard, he earned a commission in the US Navy as a JAG officer. During his active duty service, he supported operations at the terrorist detention center at Guantanamo Bay, Cuba and deployed to Iraq as an adviser to a U.S. Navy SEAL commander in support of the SEAL mission in Fallujah, Ramadi and the rest of Al Anbar province.

His military decorations include the bronze star medal for meritorious service and the Iraq campaign medal. He has also served as a federal and military prosecutor. He is married to Casey DeSantis, an Emmy award winning television host. Together, they’re the proud parents of their daughter, Madison and their son, Mason