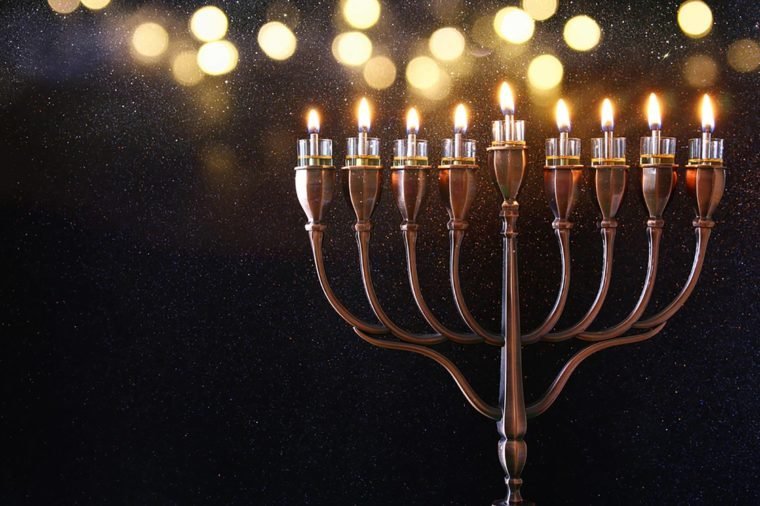 Hanukkah, or the Festival of Rededication, celebrates the rededication of the Temple in Jerusalem. In 167 BCE, the Jews of Judea rose up in revolt against the oppression of King Antiochus IV Epiphanes.

Antiochus went so far as to desecrate the Temple in Jerusalem by installing images of Zeus on its holy platforms and altars. This was meant to be more than a defilement of Israel’s religious ethos, but a pulverizing of its very national identity as well, since the Temple was the religious and civic symbol of Jewish nationhood.

The military leader of the first phase of the revolt was Judah the Maccabee. In the autumn of 164, Judah and his followers were able to capture the Temple in Jerusalem. They cleansed it and rededicated it to Israel’s God.

This event was observed in an eight-day celebration.

Like Passover, Hanukkah is a holiday that celebrates the liberation from oppression. It also provides a strong argument in favor of freedom of worship and religion.

In spite of the human action that is commemorated, never far from the surface is the theology that the liberation was possible only thanks to the miraculous support of the Divine. Read More 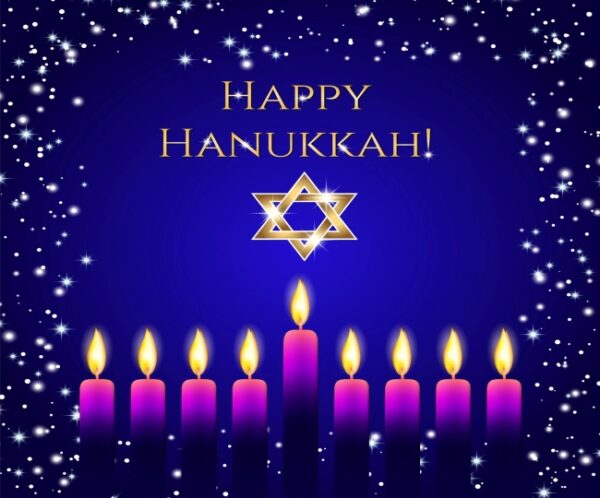