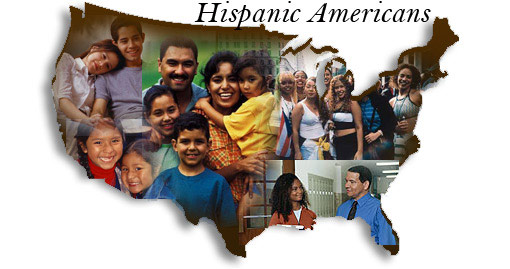 Open borders falls most heavily on the Latino communities. Schools cannot easily offer advanced placement and competitive courses when huge influxes of non-citizens without English facility enroll in mass. Social services become swamped with thousands of arrivals from impoverished Central America and southern Mexico that impair the quality of attention for U.S. citizens.

Unspoken but also alarming is that the new waves of illegal aliens are largely from Central America, and do commensurately resonate Latino solidarity within Mexican-American communities who see sanctuary cities as green-lighting crime so often aimed at themselves. 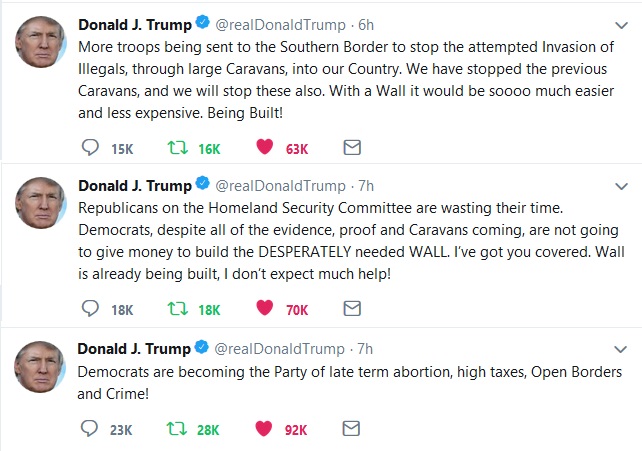 Hispanic unemployment is at record low levels in a growing economy. Even slight decreases in border crossings are force multipliers in the empowerment of Mexican-American and other Hispanic citizens in efforts to boost wages and gain options in employment.

It is surreal how Republicans have allowed an open-borders, boutique-green, static- and regulated-economy, anti-Catholic, pro-radical-abortion party to pose as the friend of Hispanic-American voters. 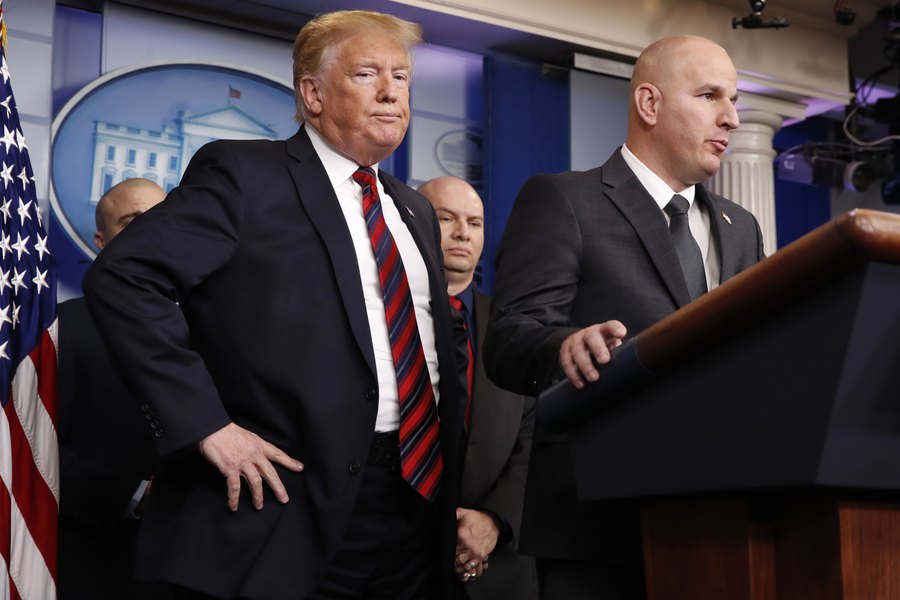 .
Brandon Judd, right, president of the National Border Patrol Council, talks about border security after making a surprise visit to the press briefing room of the White House in Washington on Jan. 3, 2019. Judd and President Donald Trump share an ominous view of the southern border and a certainty that a wall along the boundary is urgently needed to stop what they’ve described as a humanitarian crisis. Judd, a 21-year veteran of the U.S. Border Patrol, has helped to validate Trump’s fiery immigration rhetoric and affirm the president’s conviction the border with Mexico is a frequently lawless place.
Do you like this post?