"Nothing that the confirmation process had to offer was relevant to these senators because they already had the one piece of information, the one word, that really mattered: Trump. They would oppose the nominee because he or she would be Trump’s nominee. Period" 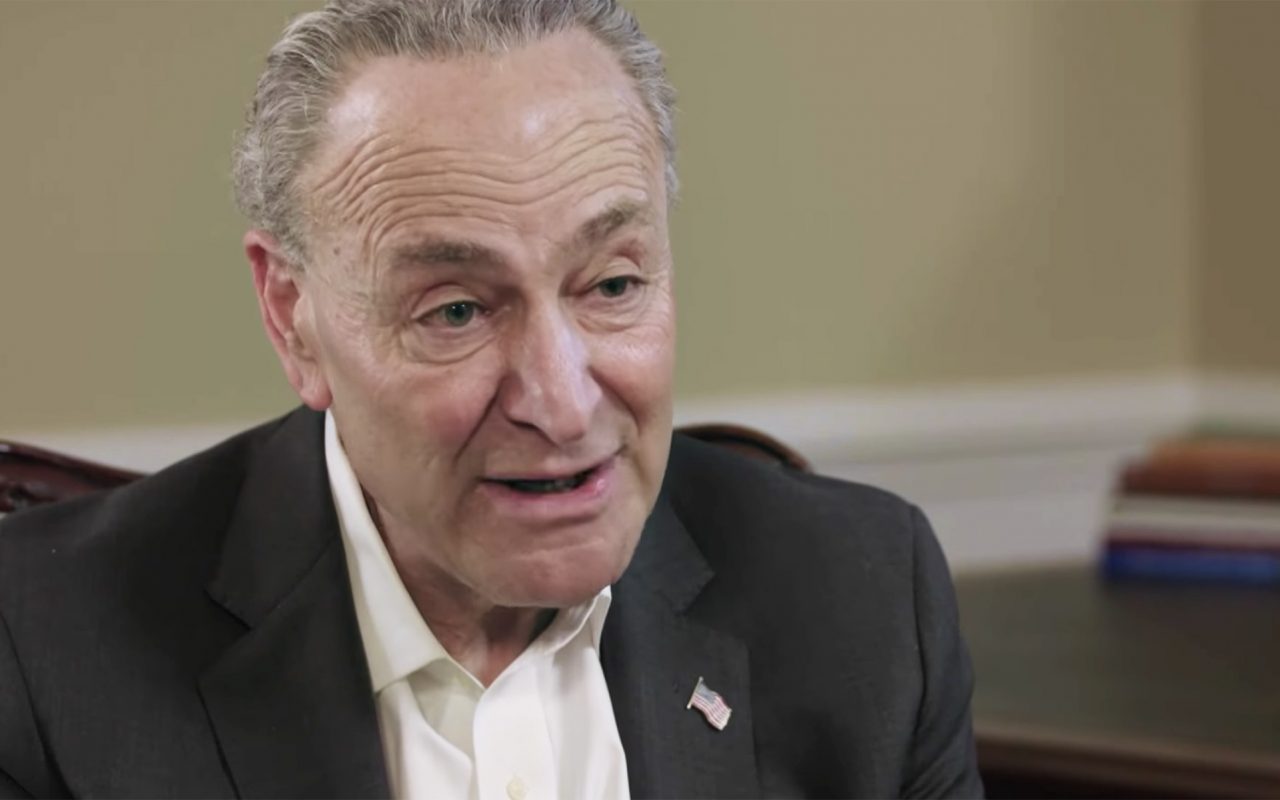 On July 9, within minutes of President Donald Trump’s announcement of Judge Brett Kavanaugh as his Supreme Court nominee, Schumer vowed to “oppose Judge Kavanaugh’s nomination with everything I have.” When he said everything, he meant it.

I can’t prove it, but if I were a betting man, I would wager that Schumer’s statement was written ahead of time, leaving a blank for the nominee’s name. Other Senate liberals, such as Kamala Harris, D-Calif., and Mazie Hirono, D-Hawaii, actually announced their opposition nearly two weeks earlier, without even knowing who the nominee would be.

In 2009, Schumer said that a judicial record is the “best way to evaluate a nominee” and even more important than the confirmation hearing. Sen. Patrick Leahy, D-Vt., agreed that “looking at what kind of judge a nominee has been means we do not have to speculate about what kind of a justice” he will be. Neither one of them is interested in Kavanaugh’s judicial record today.

Schumer and Leahy have said that the American Bar Association’s rating is the “gold standard” for evaluating nominees. The ABA unanimously rated Kavanaugh well qualified, which means, the ABA explains, that he meets “the very highest standards of integrity, professional competence and judicial temperament.” That no longer matters either.

Partisan double standards, ignoring what really matters, smears, turning basic notions of fairness on their head—that is what it means to use “whatever means necessary.” Schumer is keeping his promise of opposing Kavanaugh with everything he has. It won’t be enough.

Read it all @ Enemy - by Thomas Jipping 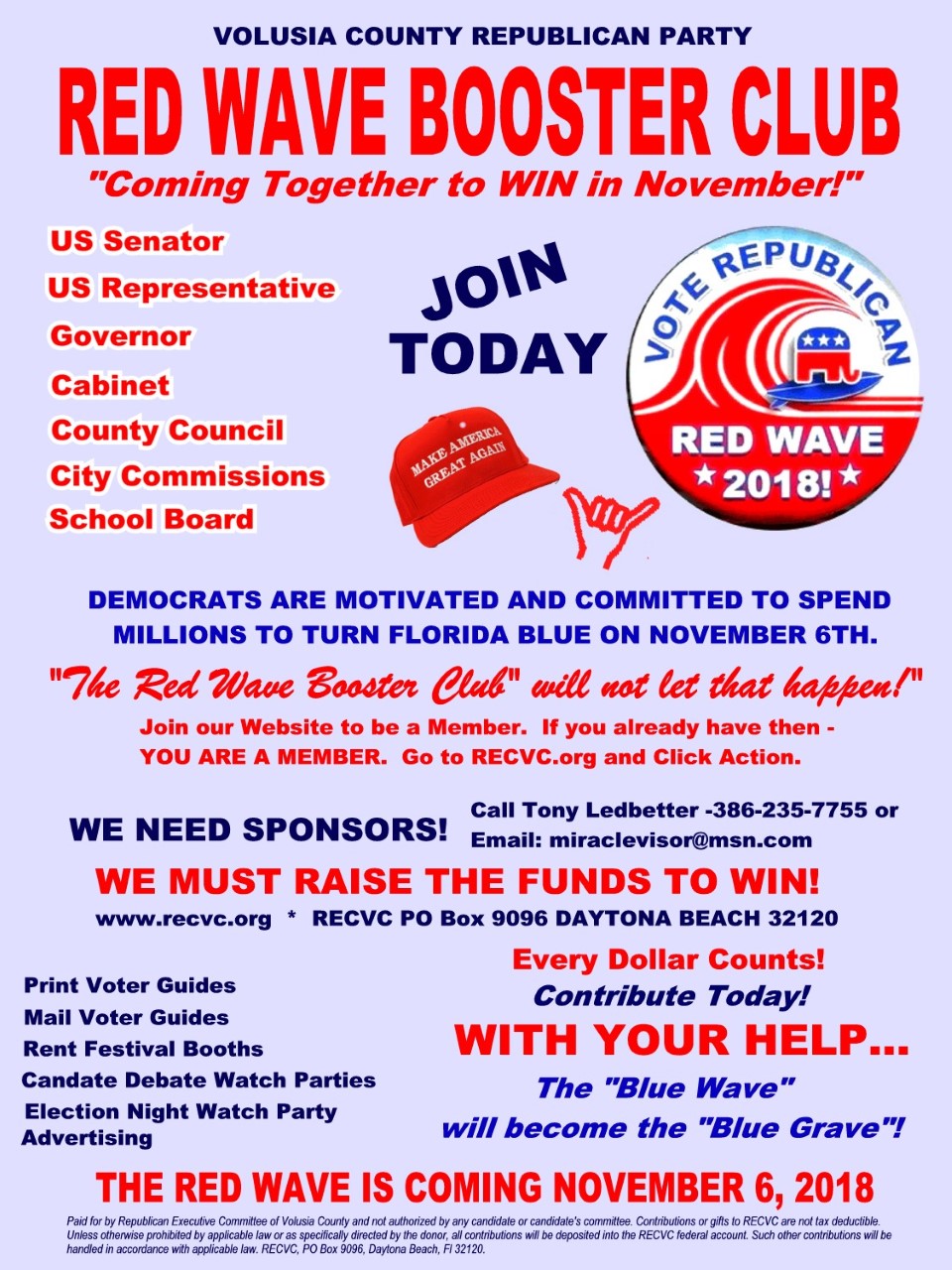