WATCH: The marketing and advertising guys at Jeep understand that here in the land of the free, there is still a majority of us who are patriots. 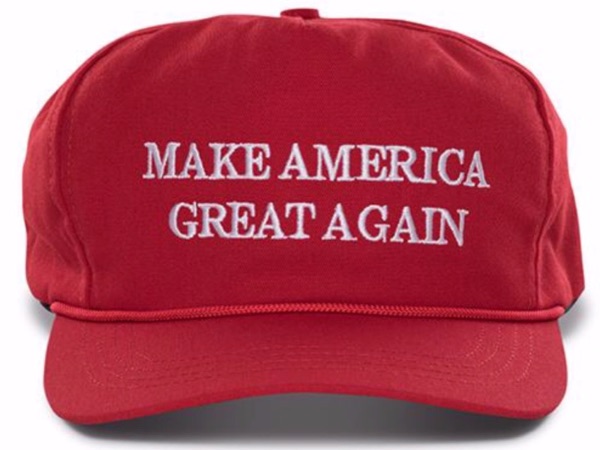 Ask yourself this, how many people share the same distain for our country that most leading Democrats do?

The Left wants to destroy everything most of us believe in. It wasn’t a slip of the tongue when New York Governor Cuomo said that he didn’t think America was that great. Democrats somehow have convinced themselves that most of the problems in the world can be blamed on the United States. They are now willing to openly advance Socialism as the only cure for the inequities of Capitalism.

They believe traditional morality is passé. Marriage is outdated. People of faith are only slightly higher than Neanderthals. The Left worships humanism, diversity, the environment and the latest class of victims. Their only sacrament seems to be the sacrificing of the unborn, slaughtering them even after babies are born alive.

Voters see it clearly. They know that the anti-America crowd cannot relate to them, let alone understand how they feel. Donald Trump clearly loves this country and he does relate to them.

Distain for America may be just the ticket to move the Democrat base. Democrats don’t see the oncoming train, but they have punched their ticket to electoral disaster in the general election

Read it all @ THE ONCOMING TRAIN 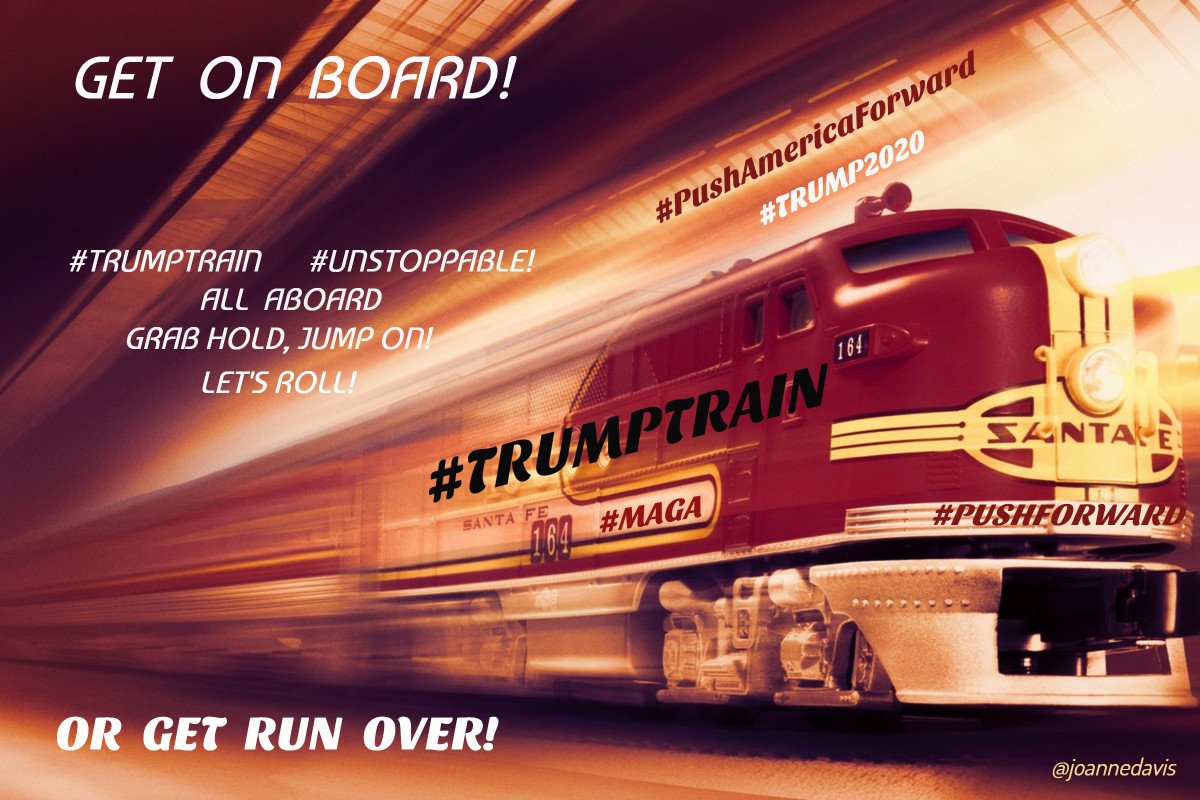