No Evidence of Trump-Russia Collusion .. so they'll pivot to a new strategy 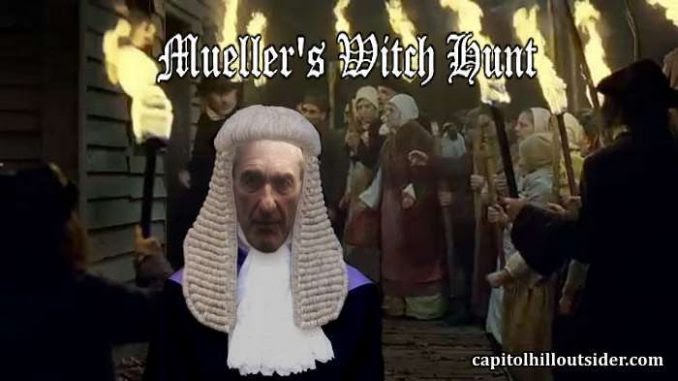 Re: Mueller’s Cohen and Manafort Filings:

Byron York, the Washington Examiner’s chief political correspondent and a Fox News contributor, said on Friday night, “We should note that Mueller has not charged anybody” with “taking part in a criminal conspiracy to influence the 2016 election.”

Although Mueller’s latest filings show no evidence of Russian collusion, York warned that Democrats who are hoping to impeach Trump will “pivot” to a new strategy. York predicted that “a lot of Democrats will tell you that as of today, they now already have enough to go forward with” impeachment proceedings against Trump — based solely on potential campaign finance law violations, not Russian collusion.

Read it all @ DEMS READY TO IMPEACH