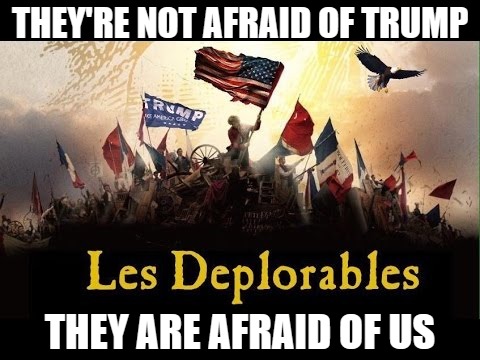 "As I look at the 2024 landscape, what I see different is what I see better. Just about everyone now sees the level of corruption that exists in the apparatus of government, thanks to President Trump’s first term in office.

When you boil it down to its important part, you are left with a question: Which American politician loves this country more than Donald John Trump? The honest answer is ‘no one’.

There’s not a force of man or nature as strong in its devotion to a mission as Donald Trump is to this nation. That’s the core, the heart, the genuine essence of the thing.

Donald J Trump is unapologetically American – tens of millions love him for it." 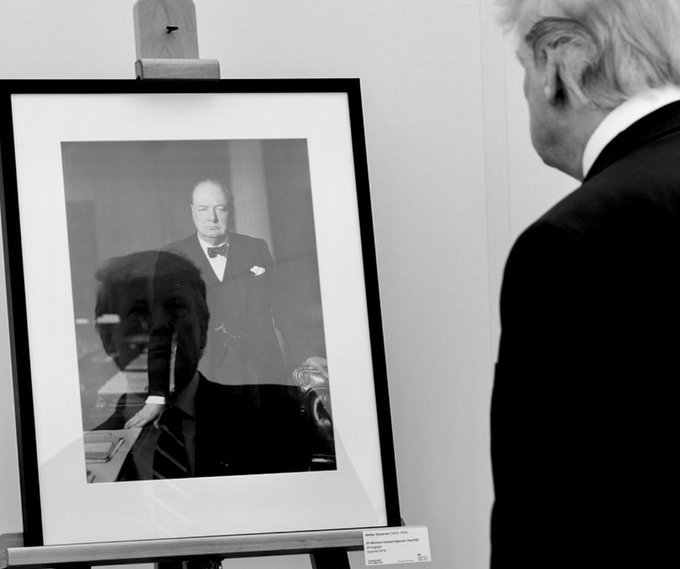 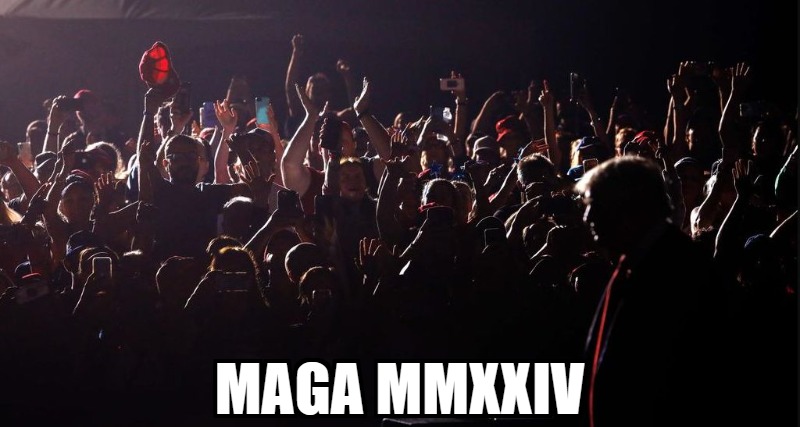