"Free speech is the bedrock of a functioning democracy, and Twitter is the digital town square where matters vital to the future of humanity are debated," Musk said, per Reuters.

Twitter has been mired in accusations of censorship for years, earning particular scorn from conservatives for banning for President Donald Trump from the platform. MORE

Is DeSantis going to be the one who finally breaks Twitter?

The Conservative Treehouse has already asserted quite credibly that Twitter may be a front for or partner with U.S. Intel.  According to him, Twitter is a money hole that requires a huge platform to function:

"Twitter is not a platform built around a website; Twitter is a platform for comments and discussion that operates in the sphere of social media.  As a consequence, the technology and data processing required to operate the platform does not have an economy of scale. There is no business model where Twitter is financially viable to operate…. UNLESS the tech architecture under the platform was subsidized.

DeSantis & Musk have become partners in the Twitter takeover. DeSantis announced he’s looking into actions he can take against Twitter's board of directors for attempts to block Musk from buying Twitter, as Florida is an investor in the platform through the state's pension fund. Twitter may be ground zero for political social media, but the company has always struggled financially.

Why would any competent board of directors try to literally poison pill an ailing company from realizing greater profits or increasing capital gains for its shareholders?

Why doesn’t every Republican governor stand up to Big Tech like this?  (link)

"If you notice, the people that are most hostile to Musk are people from the legacy media outlets like the Washington Post and CNN... Nobody trusts these people anymore." - Gov. Ron DeSantis 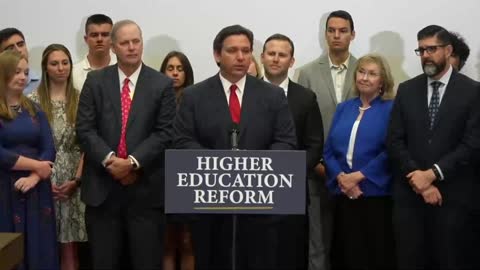 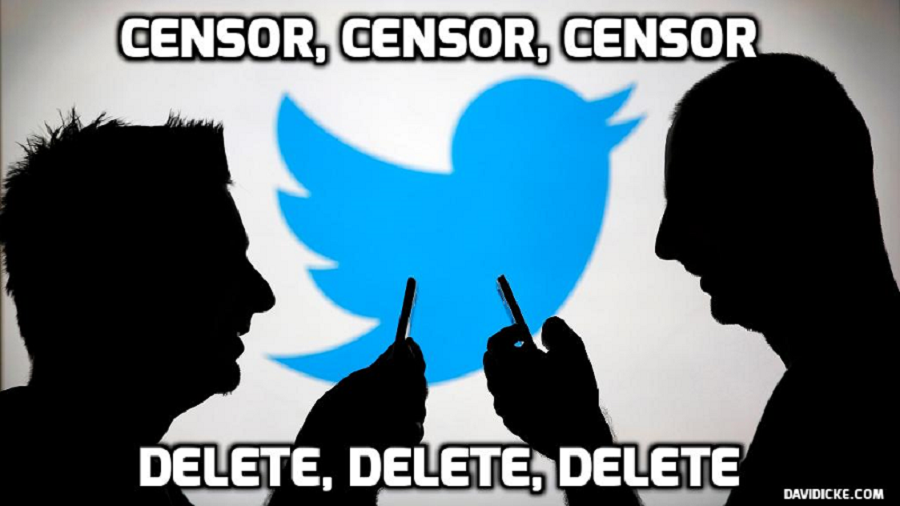 Whenever a self-anointed elite sets up a Ministry of Truth, the link between censorship and disinformation becomes clear. Before long, they invent reality and punish anyone who expresses a different viewpoint. One of the most telling incidents of censorship over the past year was Twitter’s take-down of virologist and vaccine inventor Dr. Robert Malone, claiming he was “spreading misinformation”—i.e., spreading a second opinion—about Covid vaccines and treatments. Open discussion of such things would erode the illusions big media and big tech so doggedly prop up.

During a recent monologue, Fox News host Tucker Carlson called Elon Musk’s attempt to takeover Twitter “the single most important development for free speech in the modern history of the United States.”

Elon Musk: “Twitter has become the de facto town square, so it’s important that people have both the reality and perception that they’re able to speak freely ...

Having tweets being mysteriously promoted or demoted with no insight into what’s going on, having a black vault algorithm promote some things and not other things — I think this can be quite dangerous ...

One of the things I think Twitter should do is open-source the algorithm to show how the social media platform amplifies or censors content."

Elon Musk is a visionary, an immigrant to America who has built his fortune on relentless work and an ardent belief in first principles. But conservatives should not depend on Elon Musk to fight for free speech for them. He’s not your savior. More 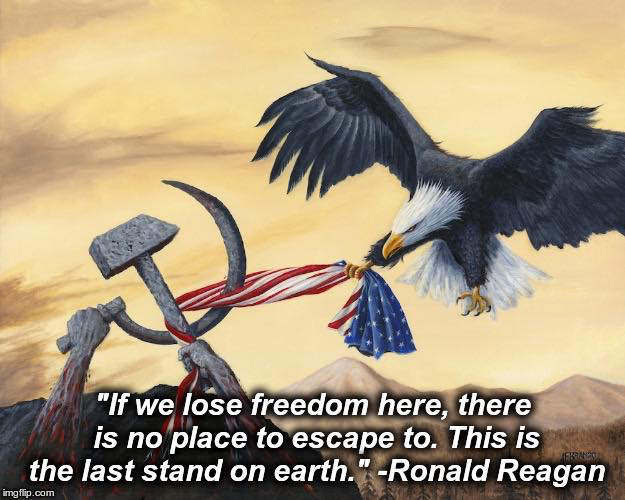