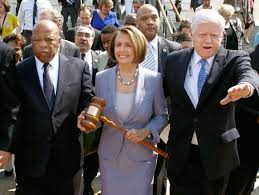 Speaker of the House?

The Democratic leader is hitting the campaign trail before a midterm that could add dozens of female lawmakers to Democratic ranks. Pelosi’s return to the top of a Democratic-majority leadership was anything but assured several months ago, with potential challengers lurking and unrest in Democratic ranks over what some said was a need for new and younger leadership. But as Democrats appear positioned to take back the House, Pelosi has solidified her support among her caucus and has begun mapping out their priorities with her colleagues.

By ANNA PALMER - Read it all @ SPEAKER PELOSI -

We have been warned. 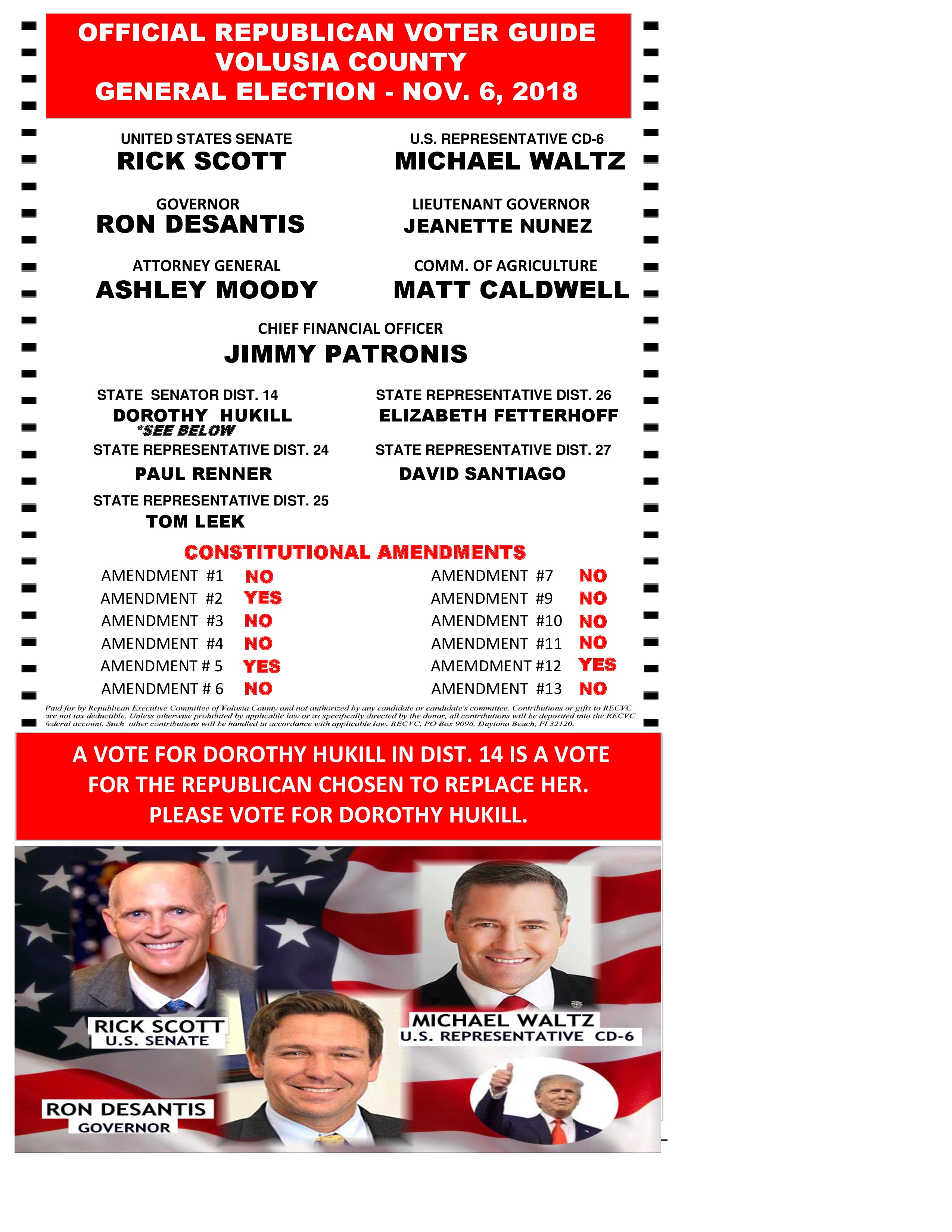 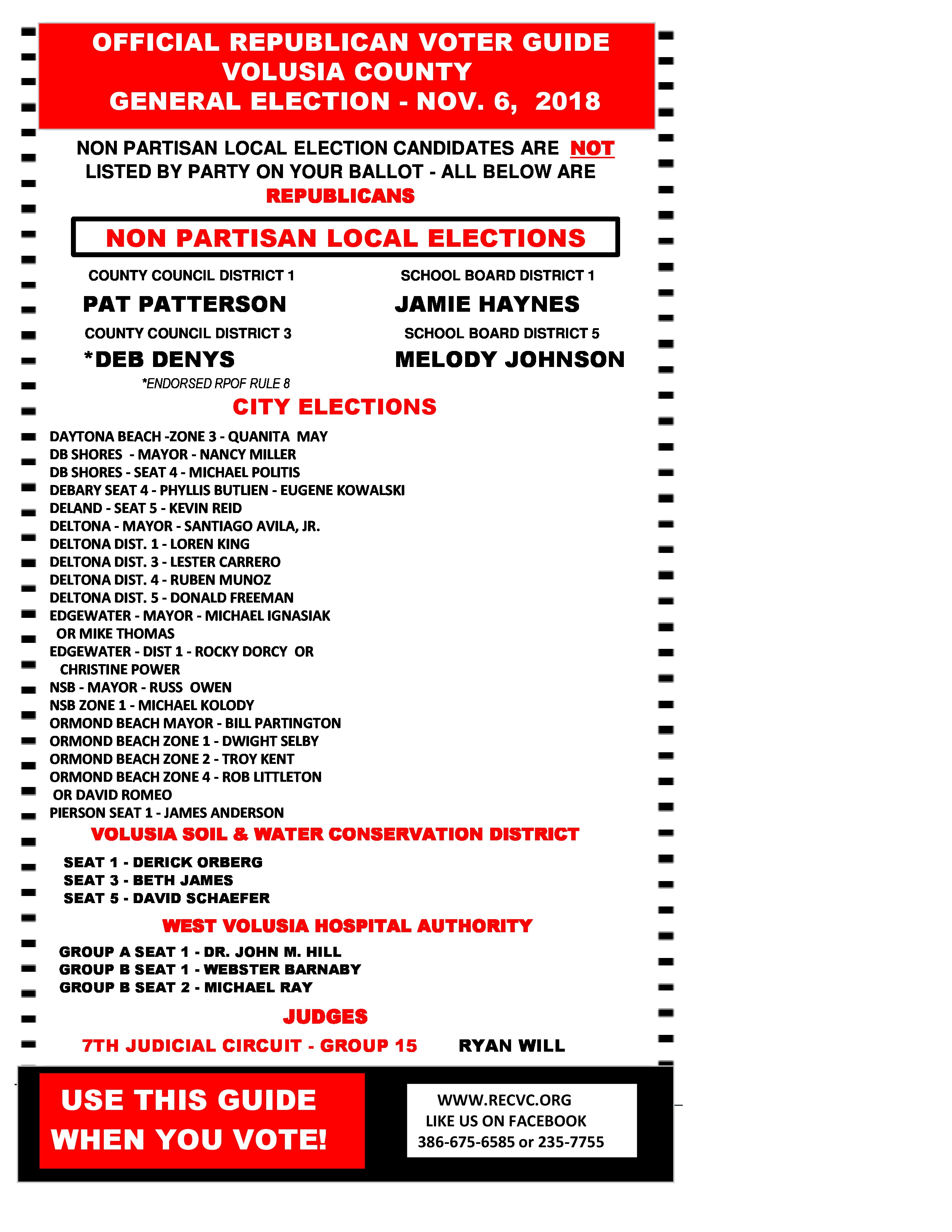