The American media would have you believe that President Trump is universally reviled around the world, and that the only people who support him are mentally and morally deficient Americans with bad teeth, who shop at Walmart and smell bad.

But in some countries, President Trump’s favor is electoral gold, while elsewhere (France, for instance) Trump is a hero to those rebelling against their own globalist establishments. 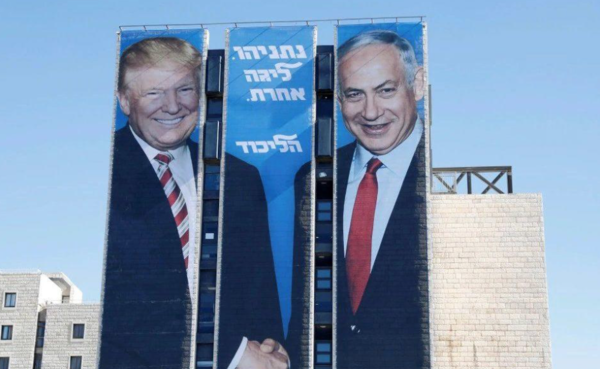