Pandering to the leftists, these House Republicans identify as Democrats 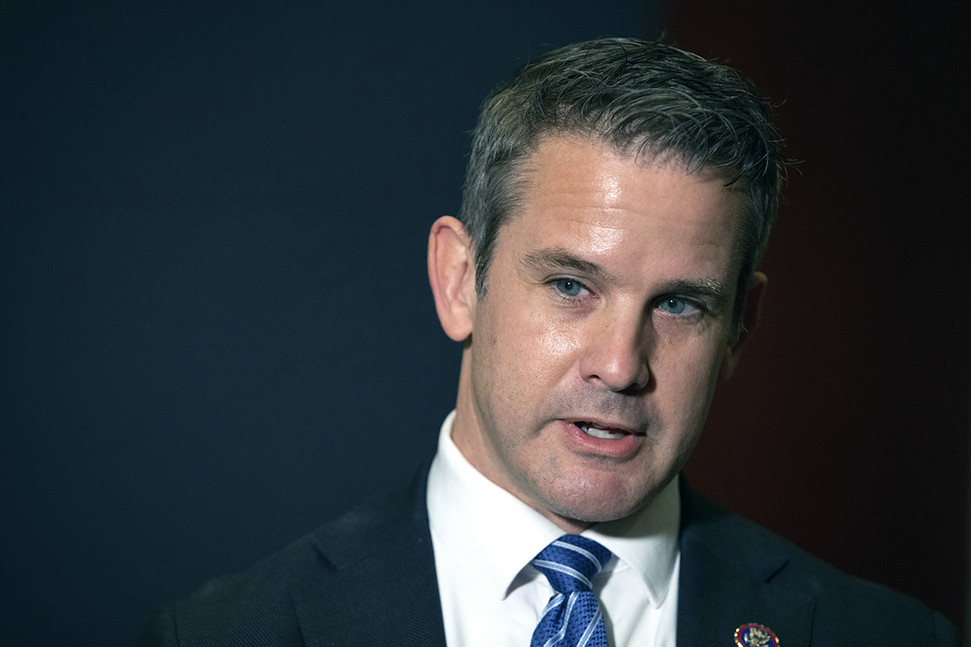 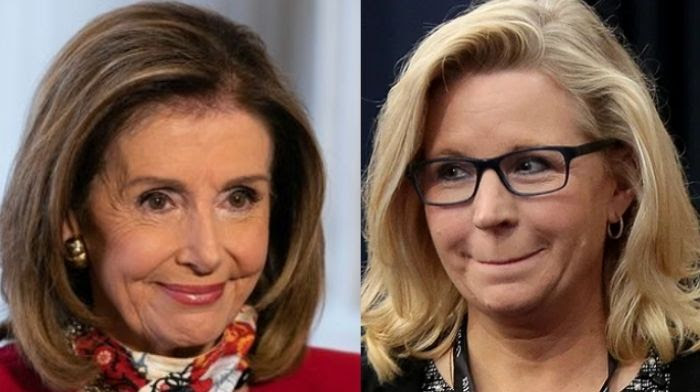 .“When duty calls, I will always answer.”

As noted in an article on campaign contributions (here) the 10 House Republicans who voted to impeach President Trump are out-fundraising their grassroots challengers.

Of course they are. The corrupt DC system is designed to protect their own. However, Club DC honchos don't control the voting support of We The People.

Much More by Sundance 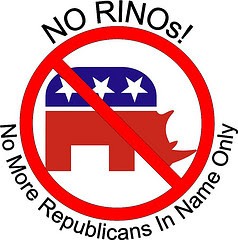