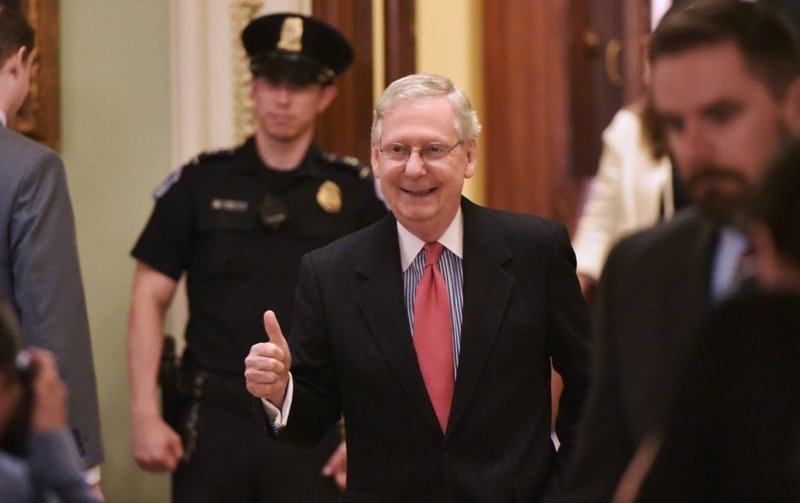 Senate Republicans are intent on making it easier to confirm President Donald Trump's nominees. And they're going to make a move with or without Senate Democrats. The GOP is planning to cut debate time on some lower-level nominees and accelerate confirmation of Trump's judicial and executive branch picks, said Senate Rules Chairman Roy Blunt (R-Mo.)

"I expect we will move a bill through the committee sometime before the end of March," Blunt said. "Whether that's two weeks from now or mid-March, I don't know. But I think this is something we will deal with one way or another."

Blunt's timeline is less aggressive than one laid out by Sen. Todd Young (R-Ind.), who last week suggested the rules change could be immediate. Republicans can invoke a unilateral rules change with a simple majority vote, also known as using the "nuclear option" if they can't get Democratic support.