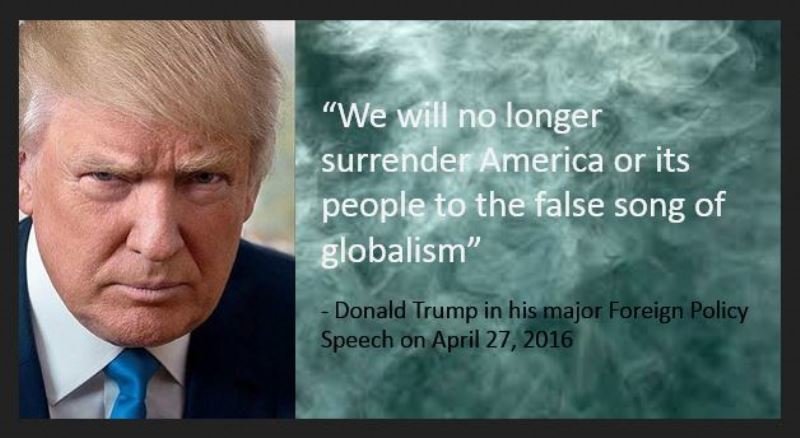 “Nation states must today be prepared to give up their sovereignty” .. German Chancellor Angela Merkel told attendants at an event by the Konrad Adenauer Foundation in Berlin.

Her words echo recent comments by the deeply unpopular French President Emmanuel Macron who stated in a Remembrance Day speech that “patriotism is the exact opposite of nationalism [because] nationalism is treason.” He went on to demand, just like Merkel, that EU member states surrender national sovereignty to Brussels over “foreign affairs, migration, and development” as well as giving “an increasing part of our budgets and even fiscal resources”.

Macron, whose lack of leadership is proving unable to deal with growing protests in France, told the Bundestag that France and Germany should be at the center of the emerging New World Order.

Read it all @ New World Order