RSVP NOW FOR THE APRIL 22 SHOW AT VOLUSIA TOP GUN 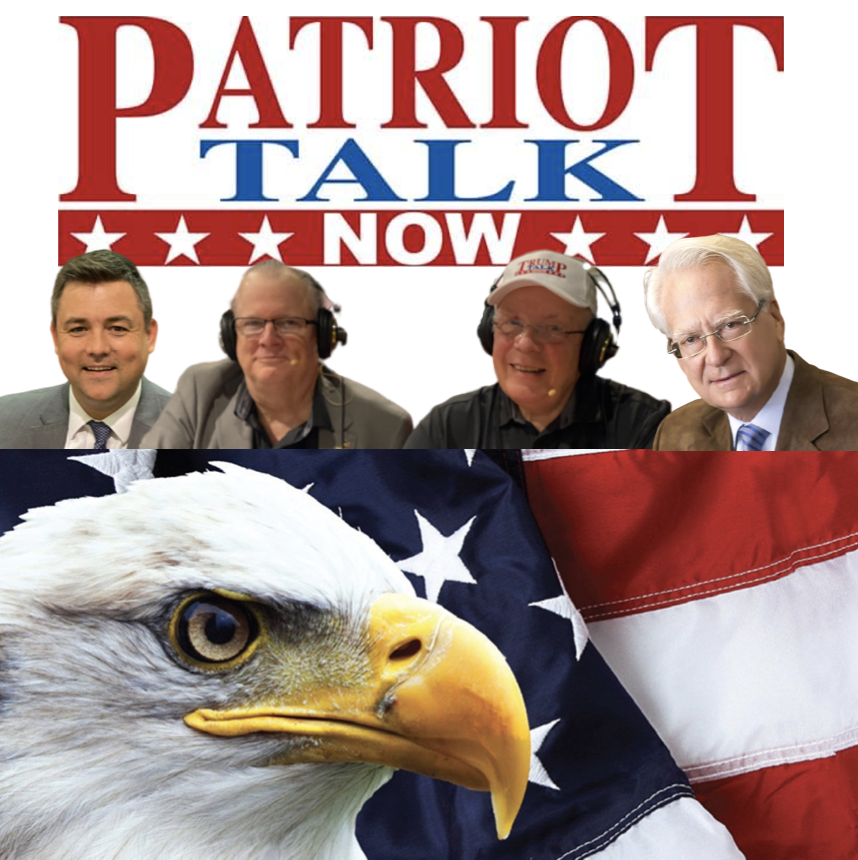 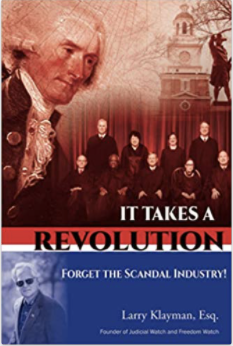 How to wage a peaceful revolution to restore rule of law, ethics, and morality to the nation.

With a title that satirically mocks It Takes a Village by Hillary Clinton, It Takes a Revolution: Forget the Scandal Industry! details how our executive, legislative, and judicial branches of government have become thoroughly corrupt and failed the citizenry.

Imploring Americans to turn away from the “scandal industry” of the cable news networks, which enrich themselves by magnifying crises—if not creating mass panic to boost ratings and advertising dollars—and offering false hope to lure viewers that there will be justice to remedy government corruption, the author Larry Klayman, both the founder of Judicial Watch and now Freedom Watch, offers concrete solutions for creating a federal judiciary and instituting citizens’ grand juries. Quoting Founding Fathers like John Adams and Thomas Jefferson, Klayman explains above all that without ethics, morality, and religion, it will not matter how many times we change our forms of government or rules—there will be no lasting liberty.

This work is a call to arms during these times of crises, when government corruption has hit a “cancerous state.” The overriding message of It Takes a Revolution: Forget the Scandal Industry! is that Americans should turn off cable news, stop being entertained by it, get up off of the couch, and join the second American Revolution—albeit a peaceful and legal one—to restore the greatness of our nation in these trying and perilous times. Our continued existence hangs in the balanc