THIS SHOW IS POSTPONED UNTIL A FUTURE DATE TBA. 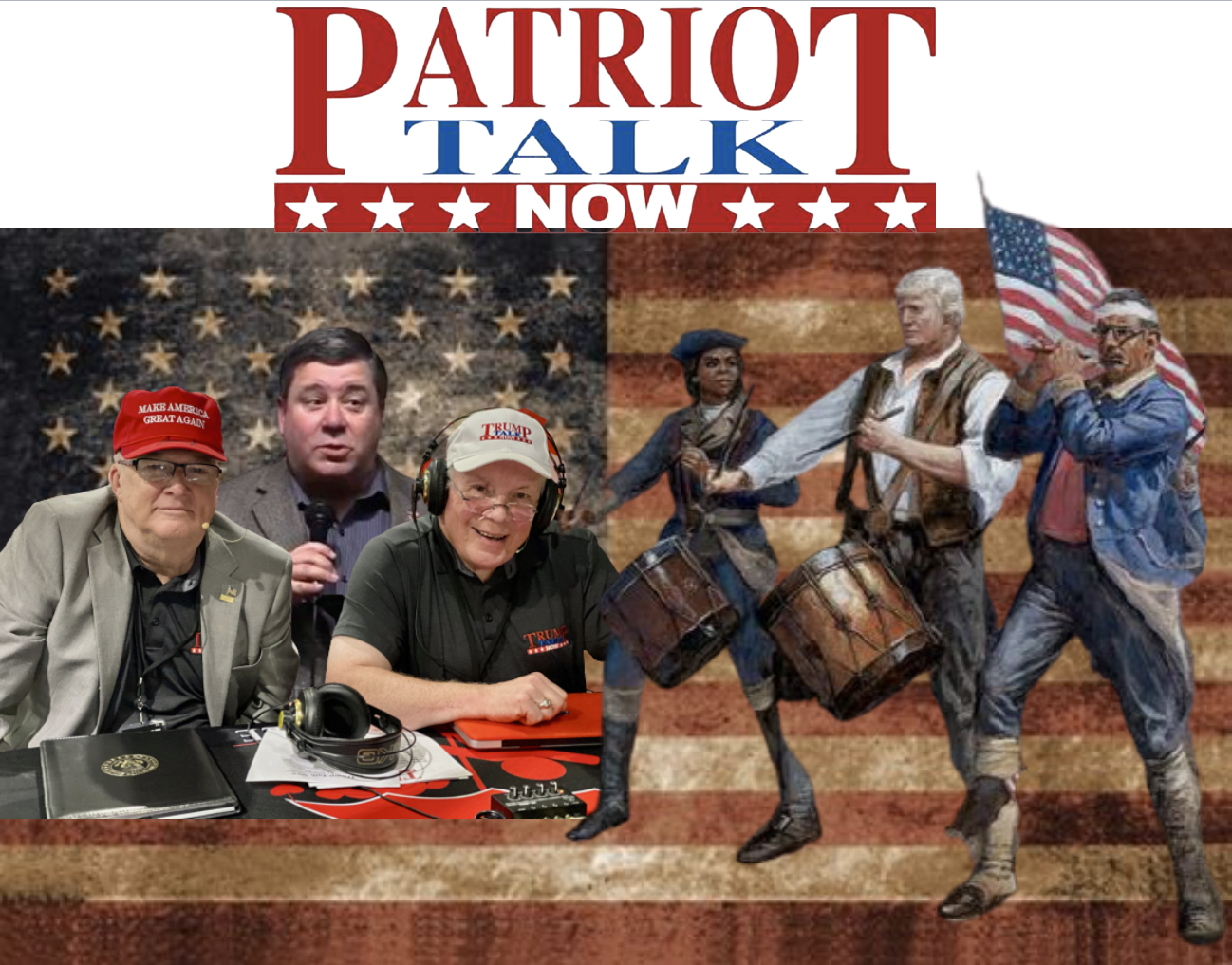 HOST VIC BAKER IS SELF QUARANTINING BECAUSE OF COVID.

PATRIOT TALK NOW WILL RESCHEDULE THIS SHOW AT A DATE IN THE NEAR FUTURE TO BE DETERMINED.

WATCH THIS SPACE FOR ANNOUNCEMENTS

Retired U.S. Air Force Col Jim Waurishauk will join us to discuss the humiliating U.S. surrender to the Taliban after 20 years in Afghanistan.

Col. Waurishuk served nearly 30-years as a career senior intelligence and political-military affairs officer with expertise in strategic intelligence, international strategic studies and policy, and asymmetric warfare. He served combat and combat-support tours in Grenada, Panama, Bosnia, Iraq and Afghanistan, as well as on numerous special operations and operational intelligence contingencies in Central America, Eastern Europe, the Middle East, and Africa. He served as a special mission intelligence officer assigned to U.S. Joint Special Operations units, and with the CIA’s Asymmetric Warfare Task Force. He served as Deputy Director for Intelligence for U.S. Central Command (USCENTCOM) during the peak years of the wars in Afghanistan, Iraq, and the War on Terrorism. He is a former White House National Security Council staffer, and is a former Distinguished Senior Fellow with the Atlantic Council, Washington, D.C. Following military service, he serves and has severed nationally and internationally as a strategic intelligence and national security consultant, adviser, analyst, as well as a radio and TV commentator and media consultant and writer. He's also the Chairman of the Hillborough County Republican Executive Committee in Florida.

Our show is streams live on Facebook from the Double Barrel Bar & Grill at Volusia Top Gun in front of a live audience.  Bring your friends and have dinner with us.

(Patriot Talk Now is a production of Moltane Broadcasting, LLC)