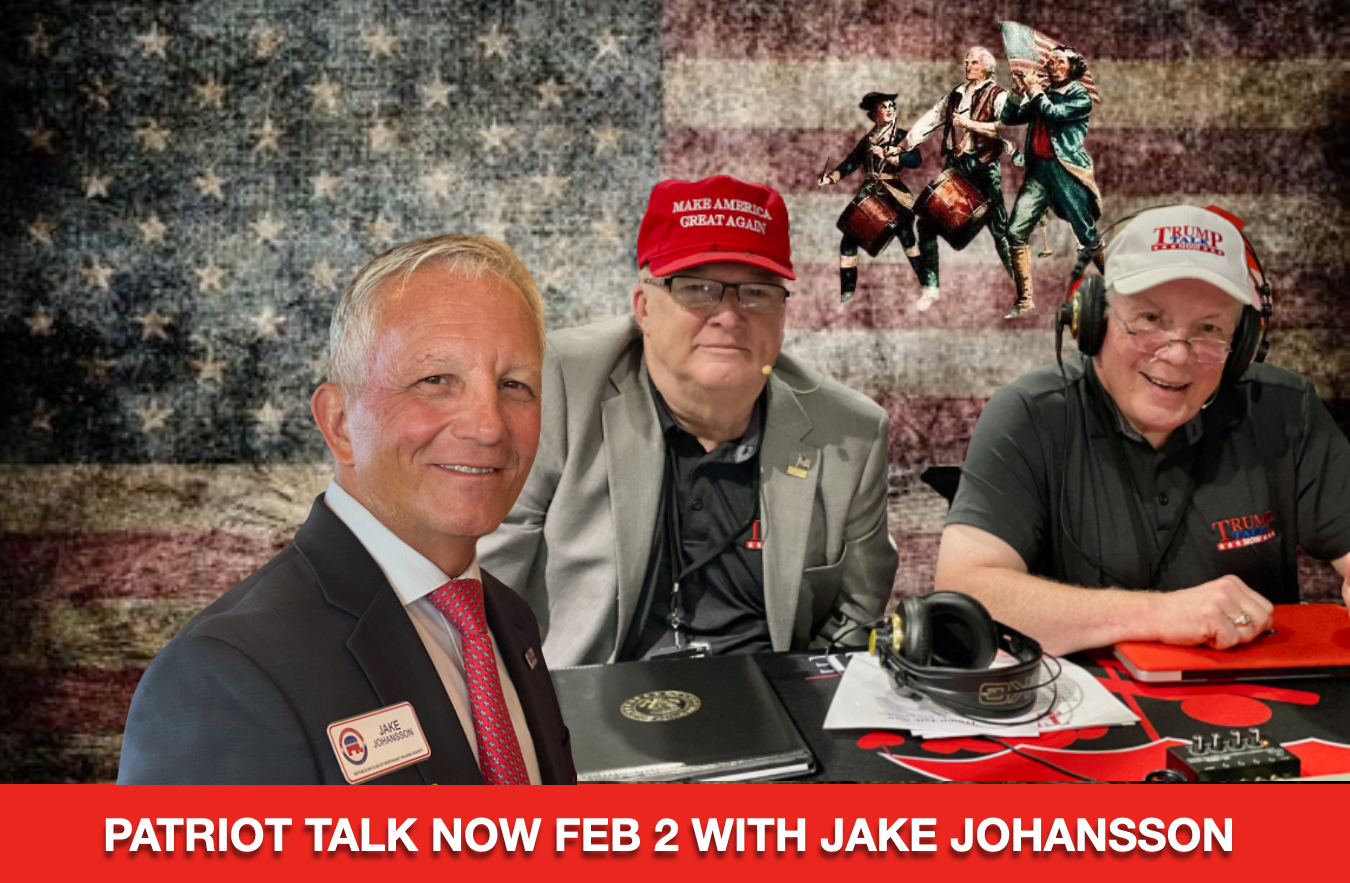 Jake Johansson joined the U.S. Navy at the age of 17 before he was even eligible to vote. He rose from enlisted seaman to retire as a Captain after 35 years of active duty during which he flew combat missions, carried the nuclear football and ran a naval base in Norfolk, Virginia.  During the tail end of his Navy service he was encouraged to prepare for civilian service by earning a Masters degree in public administration.  Port Orange Florida recruited Jake and he served 5 and a half years as City Manager.  He won a decisive victory in the November, 2022 election and now serves as Council Member at Large on the Volusia County Council, serving taxpayers with his vast experience in serving the public interest.  Join us on Ground Hog Day Patriot Talk now with Vic Baker and Joe Fieldus.