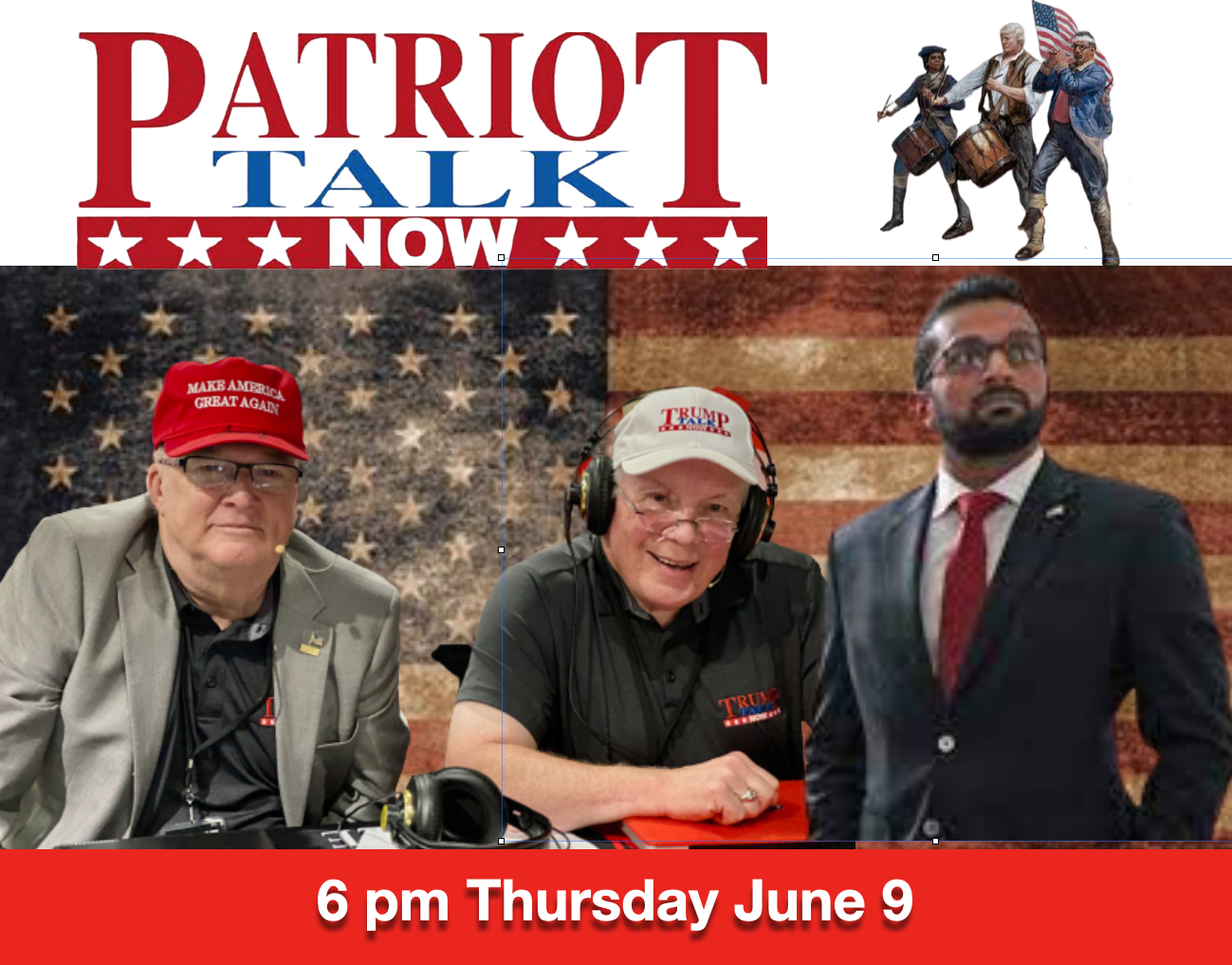 PLEASE NOTE:  THIS SHOW HAS BEEN RESCHEDULED FROM ITS ORIGINAL DATE OF MAY 26.

Join Vic Baker and Joe Fieldus along with our Featured guest, Kash Patel for an in-depth discussion of the unraveling of the Russian Collusion Delusion Hoax, and the legal mess surrounding the Hillary Clinton campaign, corrupt elements of the FBI & CIA, along with the tightening criminal investigation into Hunter Biden and his father's criminal enterprise with foreign entities.

Kash Patel began unravelling the now debunked Russian Collusion Delusion hoax as Chief Legal Counsel for the House Intelligence Committee then chaired by Devin Nunes.  He later served as a top security advisor in the Trump White House and Chief of Staff for the Trump Department of Defense. 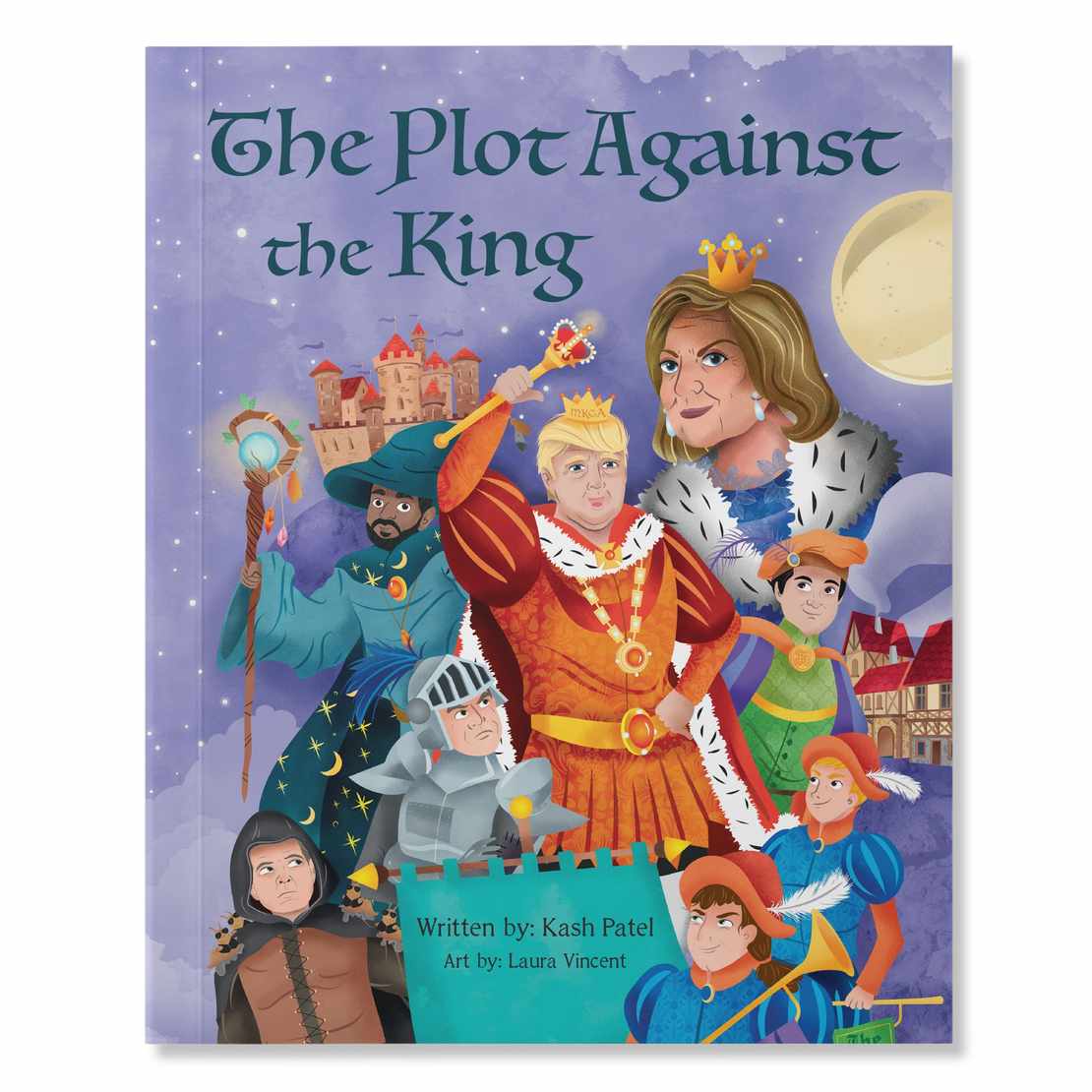 Kash is the author of a new children's Book "The Plot Against the King"  Now available everywhere.  Read more about the book here:

The Plot Against the King 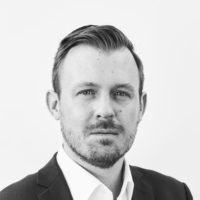 Also joining Vic and Joe, is John Daniel Davidson, Senior Editor at The Federalist.  John will be discussing the hysteria of the radical left over a leaked draft opinion indicating that the U.S. Supreme Court is heading towards a decision overturning Roe v. Wade.