"I’m Grateful My Mom Gave Me A Chance At Life" 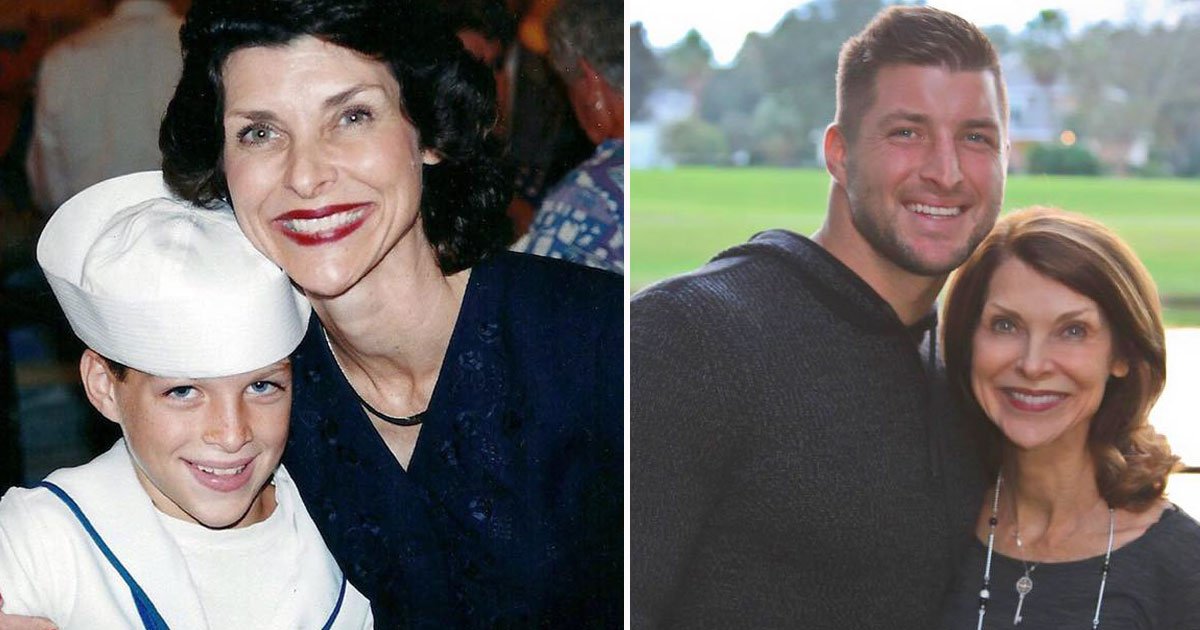 Tim Tebow gave his personal take on abortion during the annual March for Life Rally.

Tebow told a story about how his mother, who was then a missionary in the Philippines, was advised to have an abortion while she was pregnant with Tebow. He said medical experts believed either Tebow or his mother would not make it.

“‘Out of all my years, this is the greatest miracle that I’ve ever seen because I have no idea how he survived,'” Tebow said the doctor explained. “‘The placenta is not even attached and there’s so many different issues. This is a miracle baby. Here is your baby, Mrs. Tebow.'”

Tebow said if his mother had not trusted God and chose not to give the pregnancy a chance, he would not be alive today.

Pro-life activists participate in the 48th annual March for Life outside the U.S. Supreme Court