. Rubio is a NO on the Journalism Competition and Preservation Act (JCPA) 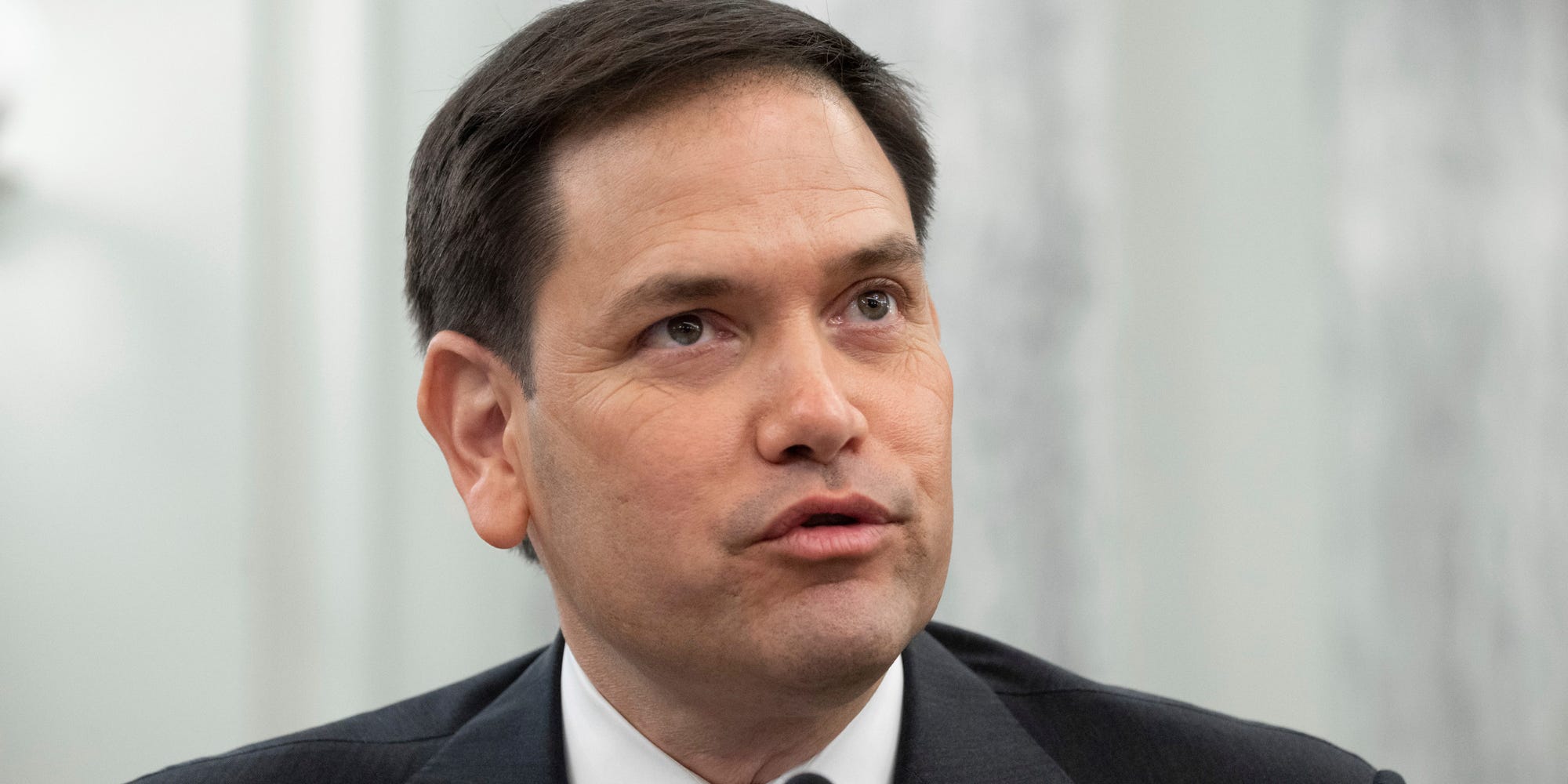 “The issue is the monopoly. They are now the gatekeeper for the new public square. It is a concentrated amount of power in the hands of five or six big companies. There are five companies in America—if they decide to get together—if Apple, Google, Amazon, Facebook, and Twitter all decide to get together, they can shut you down.

Sen. Rubio’s opposition comes as several other Republicans have joined the cause lining up against the bill. In the House, GOP leader Kevin McCarthy and House Judiciary Committee ranking member Rep. Jim Jordan (R-OH) have announced public opposition to the plan. In the Senate, Rubio joins Sen. Marsha Blackburn (R-TN), who announced her opposition to the proposal earlier in May.

It also comes as the bill’s chief GOP proponent, Rep. Ken Buck (R-CO), faces serious criticism inside the Republican Party amid the push for the legislation. Buck, as Breitbart News reported earlier in May, took thousands of dollars in donations from lobbyists and special interests pushing the bill, including PACs for companies that stand to benefit from it. A subsequent Politico investigation found even more donations to Buck from special interests, totaling more than $50,000.

"When you deplatform the President of The United States but you let Ayatollah Khomeini talk about killing Jews, that is wrong."

All Floridians treated unfairly by Big Tech platforms will have the right to sue companies that violate this law — and win monetary damages. This reform safeguards the rights of every Floridian by requiring social media companies to be transparent about their content moderation practices and give users proper notice of changes to those policies, which prevents Big Tech bureaucrats from "moving the goalposts" to silence viewpoints they don’t like.

The Attorney General of Florida can bring action against technology companies that violate this law, under Florida’s Unfair and Deceptive Trade Practices Act. If social media platforms are found to have violated antitrust law, they will be restricted from contracting with any public entity. That "antitrust violator" blacklist imposes real consequences for Big Tech oligopolies’ bottom line.

Big Tech is prohibited from de-platforming Floridian political candidates. The Florida Election Commission will impose fines of $250,000 per day on any social media company that de-platforms any candidate for statewide office, and $25,000 per day for de-platforming candidates for non-statewide offices. Any Floridian can block any candidate they don’t want to hear from, and that is a right that belongs to each citizen — it’s not for Big Tech companies to decide.