The legislation, passed by the Florida Legislature last week, bars state and local governments from shuttering businesses and schools during health emergencies and bans “vaccine passports.”

“The bill ensures that neither the state or local governments can close businesses or keep kids out of in-person instruction unless they satisfy a demanding and continuous justification,” DeSantis told reporters, adding that Florida is no longer in a state of emergency. 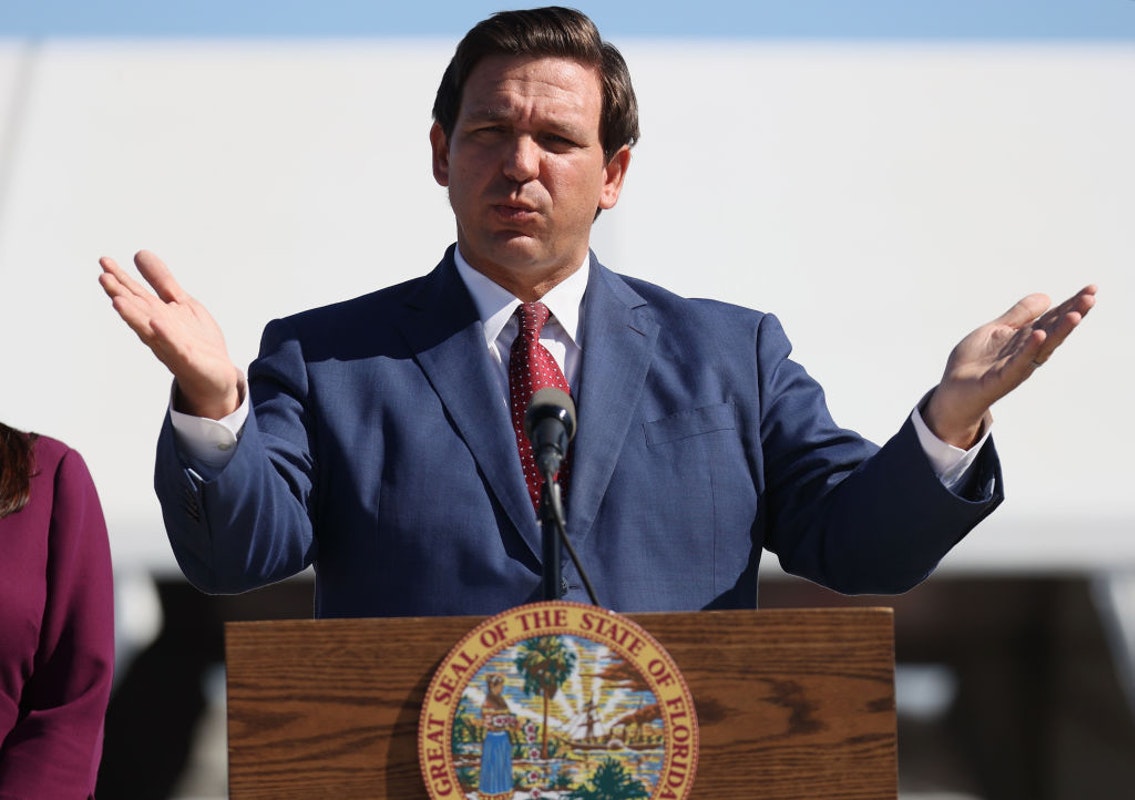 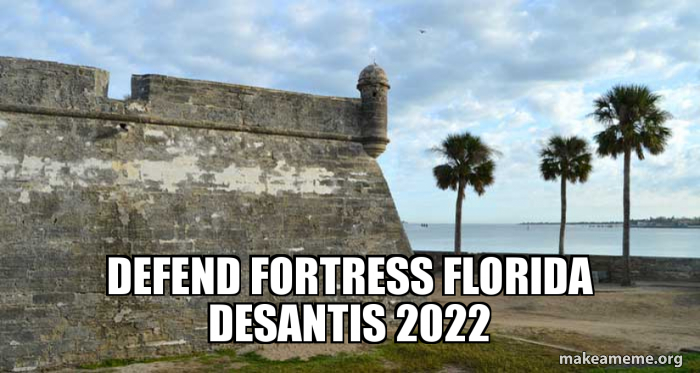 Ron DeSantis Climbs Another Rung Up the Presidential Ladder

"With his latest pronouncement about Critical Race Theory, DeSantis shows the kind of political courage every Republican politician should have."

"I mean, give me a break. This country has had more opportunity for more people than any country in the history of the world and it doesn't matter where you trace your ancestry from. We've had people who have been able to succeed and all."

"Oh, yes. We're going to protect our girls. I have a four-year-old daughter and a one-year-old daughter, and they're very athletic. And we want to have opportunities for our girls. They deserve an even playing field. And that's what we're doing, with what Mississippi did, with what Florida did, and I know what other states are going to do. So, I look forward to being able to sign that into law."