NO vaccine mandates killing our jobs. NO 'Zuckerbucks' rigging our elections.

for firing 14 employees who would not comply with the county's vaccine mandate. 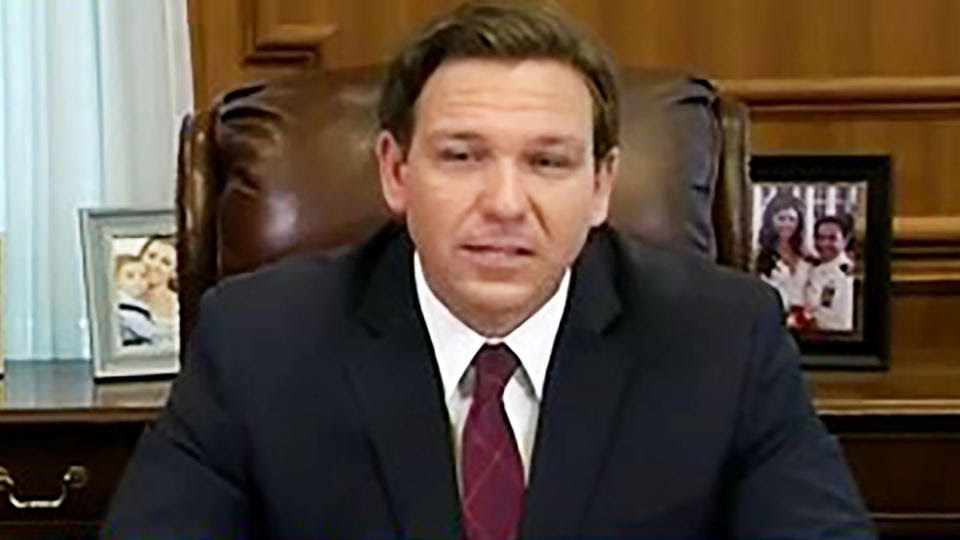 In July, Leon County Administrator Vincent Long announced that all employees of Leon County would be required to be fully vaccinated and had to provide documentation by October 1. By October 2, 700 county employees had complied, but 14 employees had not and were fired on October 4. The fine covers all 714 violations at $5,000 per transgression.

"Firing hard working employees over vaccine passports has real and lasting consequences,” Florida Surgeon General Dr. Joseph Ladapo said. “It leads to resentment in the workplace, and loss of employment impacts individual and public health. Individuals have every right to choose how to best protect themselves and their families, and the Department will continue to enforce this law.”

It’s worth noting that while Leon County has flagrantly broken the law and received notice of their fine, other local Florida governments have reversed course. Last week, after alerting the City of Gainesville of their possible violation of the vaccination passport ban, the Florida Department of Health received a response indicating the City of Gainesville rescinded its employee vaccine mandate. This reversal also follows an Eighth Judicial Circuit Court temporary injunction preventing vaccine mandates for city employees.

A new report (link) from The Federalist shows that Facebook's CEO funneled $419.5 million with strings attached to select election offices before the 2020 election.

Read -'The 2020 Election Wasn’t Stolen, It Was Bought By Mark Zuckerberg' 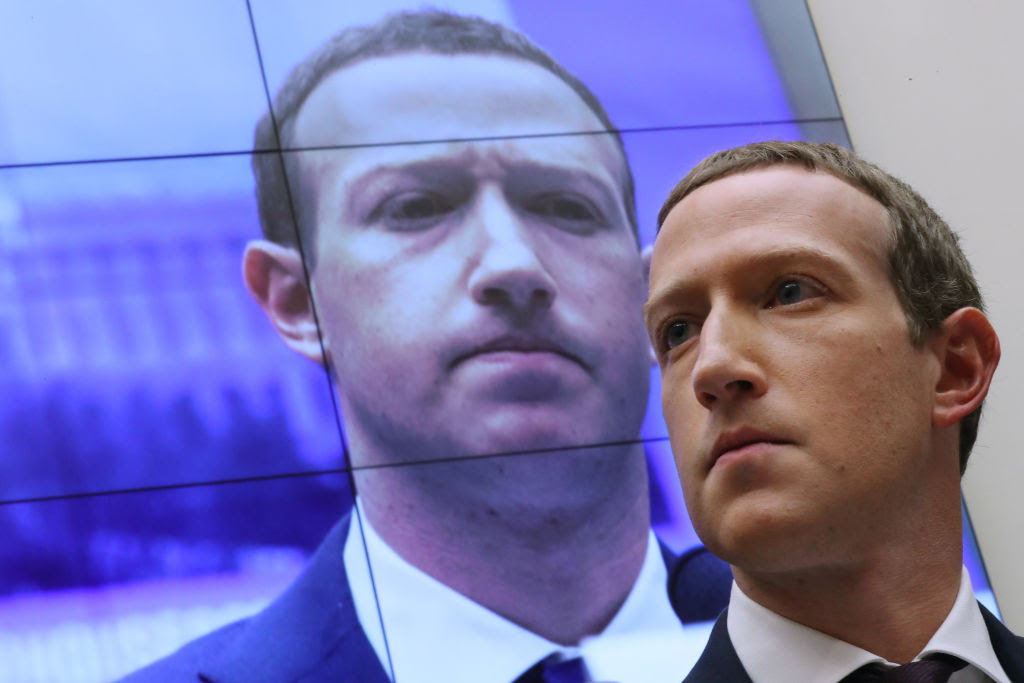 These “Zuck Bucks” were largely awarded based on partisanship to local and state offices, and demanded the promotion of universal mail-in voting, greater opportunities for “ballot curing,” and other vulnerable election tactics.

“So Zuckerberg, he spent over $400 million through these, quote, non-profits to, quote, help with election administration ... but what they would do is require certain things to be done - like mass mail balloting and ballot harvesting and they would focus on partisan voter turnout. That's totally unacceptable," said Gov. DeSantis

Elections should be administered by these offices, not by private tech moguls coming in and basically commandeering the machinery of the elections." MORE