Electing Our School Board: "Support candidates who are going to be reflective of our values.”

Florida Republicans are amping up their focus on these non-partisan school board contests, promoting a sophisticated training and broad recruitment campaign expected to result in dozens of conservative contenders entering this year’s roughly 120 school board races, which formally begin with next month’s candidate qualifying.

The goal: Win command of more of Florida's 67 school districts. 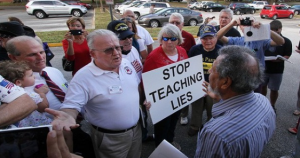 “You can throw the bums out in the election. If they mistreated your kids or they didn’t follow the law…you have an opportunity, for many of them will be up for re-election."

DeSantis sounded that rallying cry in Daytona Beach several weeks ago after signing legislation imposing 12-year term limits on school board members and subjecting most material in school libraries and classrooms to new governmental oversight and approval practices.

Some of the fiercest school board election fights are expected to emerge in the 12 counties whose school boards defied DeSantis’ executive order last year that barred mandatory masks in classrooms.

The state budget approved by lawmakers in March specifically punishes these counties by excluding them from $200 million in school recognition money. Some are counties with sizable numbers of Republican voters and party leaders were antagonized when their school boards broke with the governor. 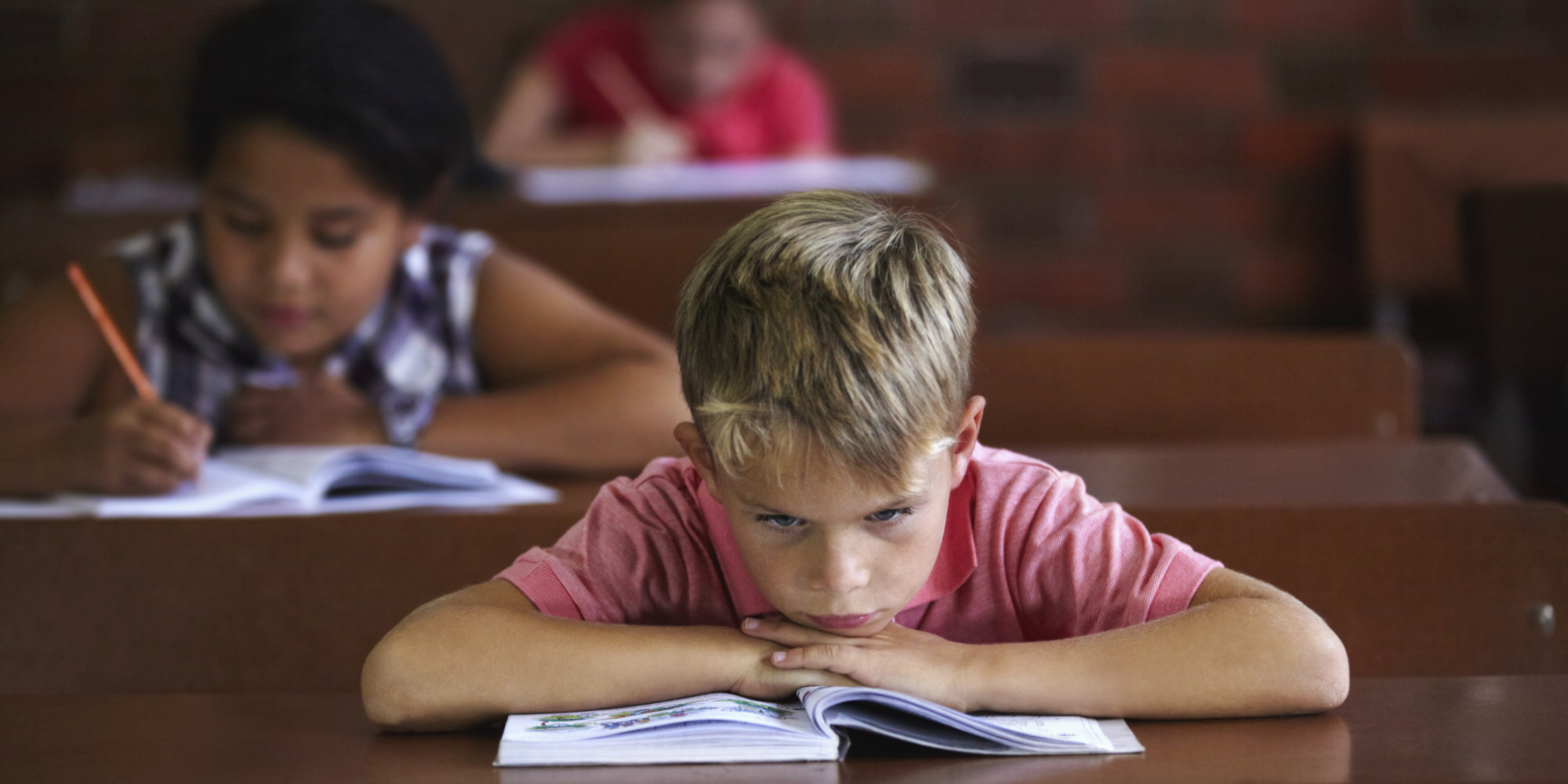