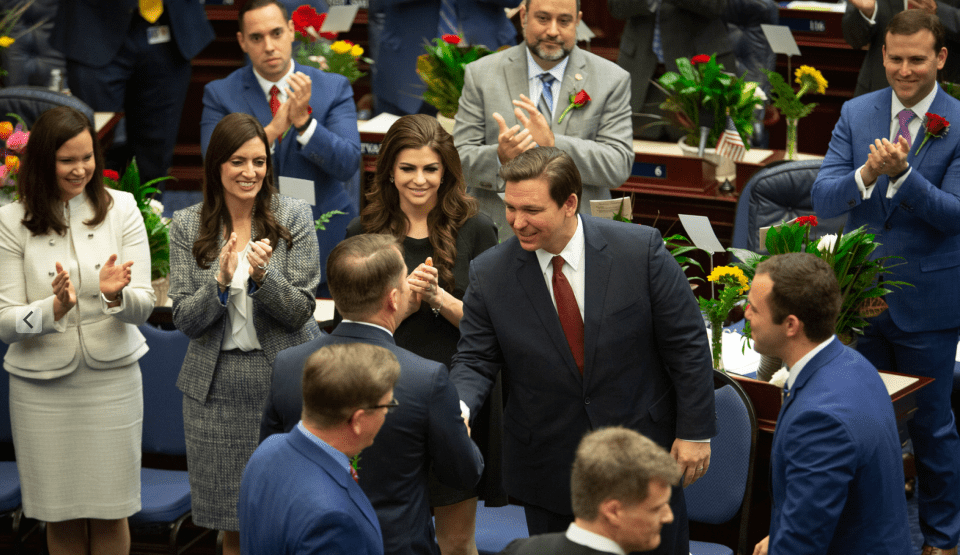 In the Westminster parliamentary system of government, used in Britain and elsewhere, the opposition forms a shadow cabinet: A group of senior opposition-party members takes responsibility for issues facing various government departments. So there might be a shadow defense minister, who focuses on military issues, and the group might put together a “shadow budget.”

None of these activities has any direct impact on the actual Cabinet; the shadow government has no executive power. But it does provide a contrast to the ruling government. It also cultivates people with some expertise, ready to take over the various offices when political power shifts.

America doesn’t use this system, but in a very real way we nonetheless have a shadow president in DeSantis.

Unlike a British shadow government, DeSantis has real executive power of his own — not in the federal government, but in his capacity as governor of America’s third most populous state. And he has been doing an excellent job of drawing contrasts between his way and the approach taken by the Biden-Harris administration.

Democrats and the media (but I repeat myself) will no doubt try hard to take DeSantis down. But the more attention they focus on him, the more he will stand as a shadow president, showing Americans what someone else might do in Biden’s place.