"Da, we knew our model was good one"

Nancy Pelosi’s inner circle of flying monkeys, eager to do as much damage to Republicans as possible – hired the former head of ABC News to “produce” their big prime time J6 hearing. The simple fact of the matter is the American people don’t give a damn about any of this. Was the January 6th riot good? Hell no. It was stupid. But was it a “threat to democracy”? Absolutely not. There was no plan, no plot. To the extent that anything was coordinated it was between a couple of guys no one has ever heard of who, for reasons maybe someone should ask the FBI, did their best to stir people up. (link)

So, how will this play in Peoria? Peoria, Arizona, that is. This Phoenix suburb is located about 30 minutes north of downtown. Its partisan mix is 43% Republican, 31% Independent, and 25% Democrat. Most of these voters will view Thursday’s “made-for television” show trial with a jaundiced eye, regarding the whole tawdry spectacle as yet another mendacious Democrat attempt to distract the public from their party’s ever-growing catalogue of failures. (link) 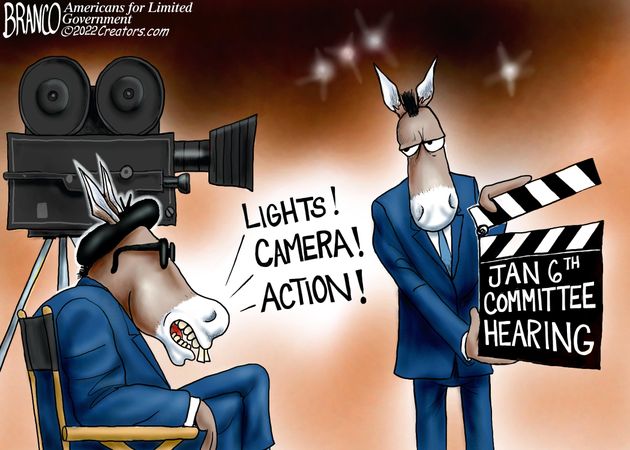 Sen. Marco Rubio captured their ineptitude perfectly in this tweet:

“Instead of focusing on $5 gas, 6000 illegal immigrants a day, record fentanyl deaths, or the violent criminals terrorizing America, Democrats use taxpayer money on a TV producer for the primetime political infomercial from the Jan 6th circus.” 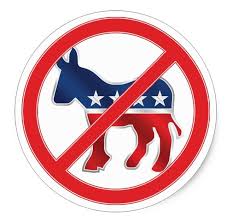