DISNEY is the straw that breaks the Donkey's back.

Waltz teamed up with Braves Books, which aims to "teach foundational conservative values" by "dispelling the progressive agenda aimed at teaching our kids all the wrong lessons," according to its official online store. 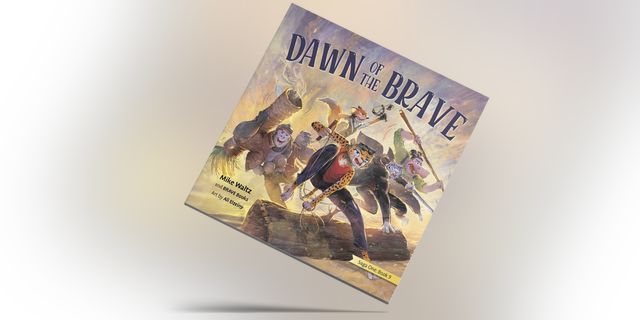 "Dawn of the Brave" is the ninth and final book in a series, as each character previously had their own adventures. All the characters reflect traditional values of faith, family, the right of every family to defend themselves, and Waltz – who joined other conservatives who penned the previous books -- was able to bring them all together to work as a team defending Freedom Island from evil rat wolves.

"It tries to teach our young, our young kids is that serving your country, serving each other, serving your community, and that self-sacrifice is something that needs to be taught, and they need to emulate and that'll make our country greater and make them better citizens," he said.

"In the case of Florida, where they're opposing a law that says we shouldn't be talking about sex and gender for five-year-olds and free kindergartners and first-graders. So I think they're the left, it will be headlong on their agenda. But we have to start pushing back. We have to start fighting back," he said. "Complaining about it and pushing back isn't enough. How do we fill that void with traditional conservative values in content? That's what ‘Dawn of the Brave’ and Brave books seeks to do." MORE 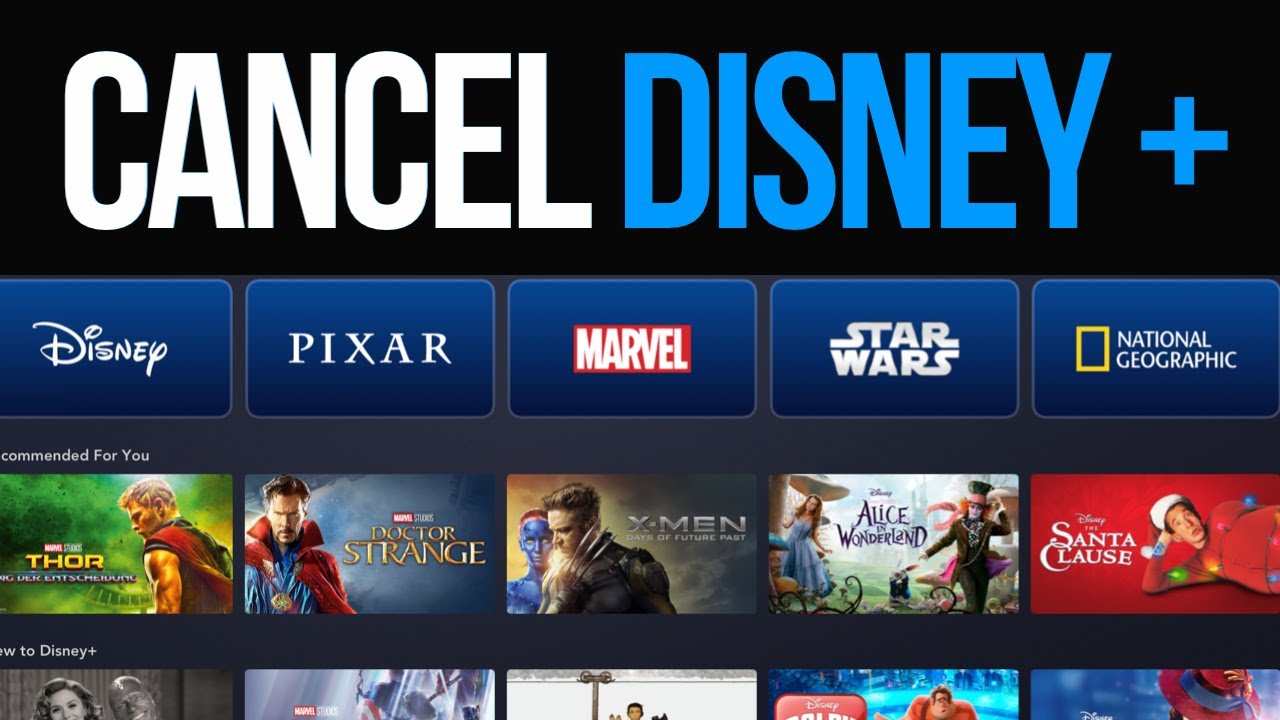 We The People have seen and heard enough. Awake (not WOKE) citizens all across America, representing every demographic, are demanding action against this arrogant, ignorant, malignant leftist onslaught.

The good news is that the political pendulum has never, in the whole of human history, stayed on one side of a swing. The inevitable backlash from tyrannical overreach has always been proportionate to how far off center it went before coming back. 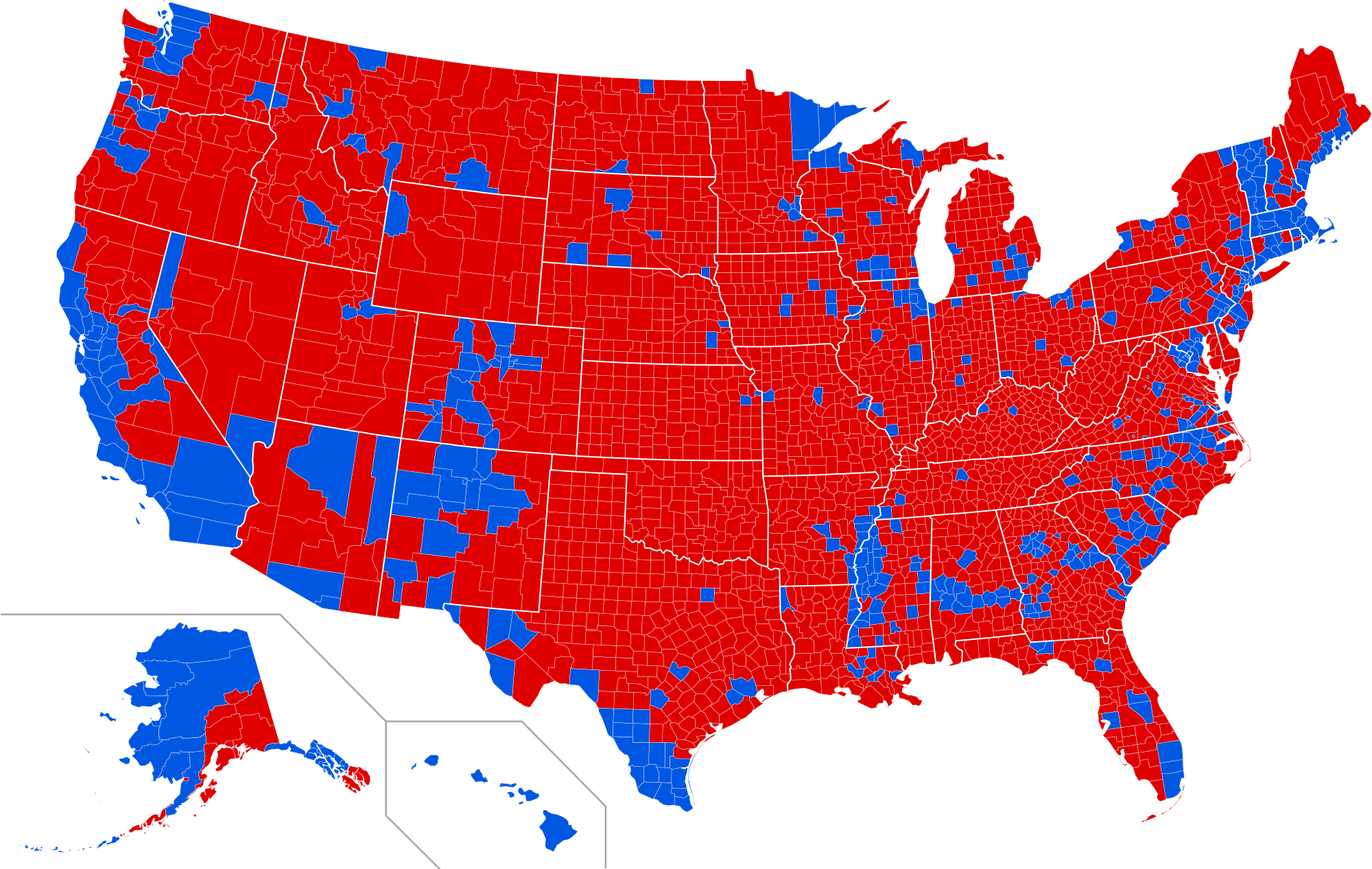 WE ARE THE AMERICA FIRST REPUBLICAN PARTY 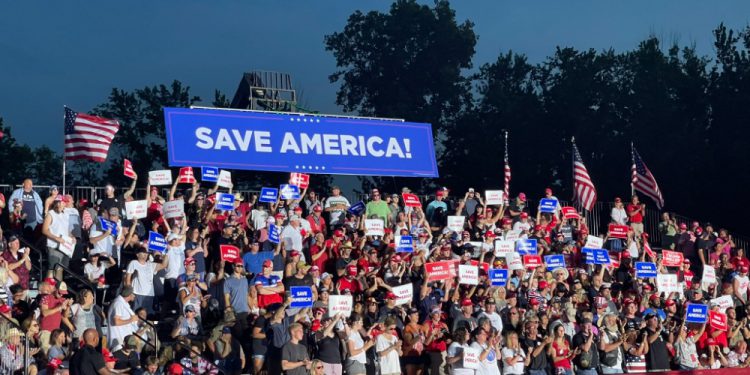