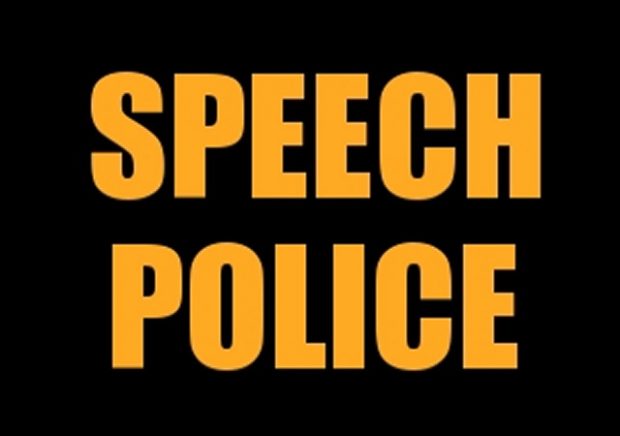 The Democrat Party Must Not Win. 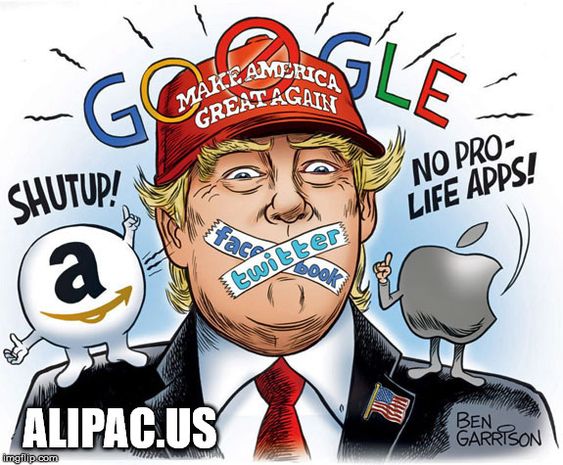 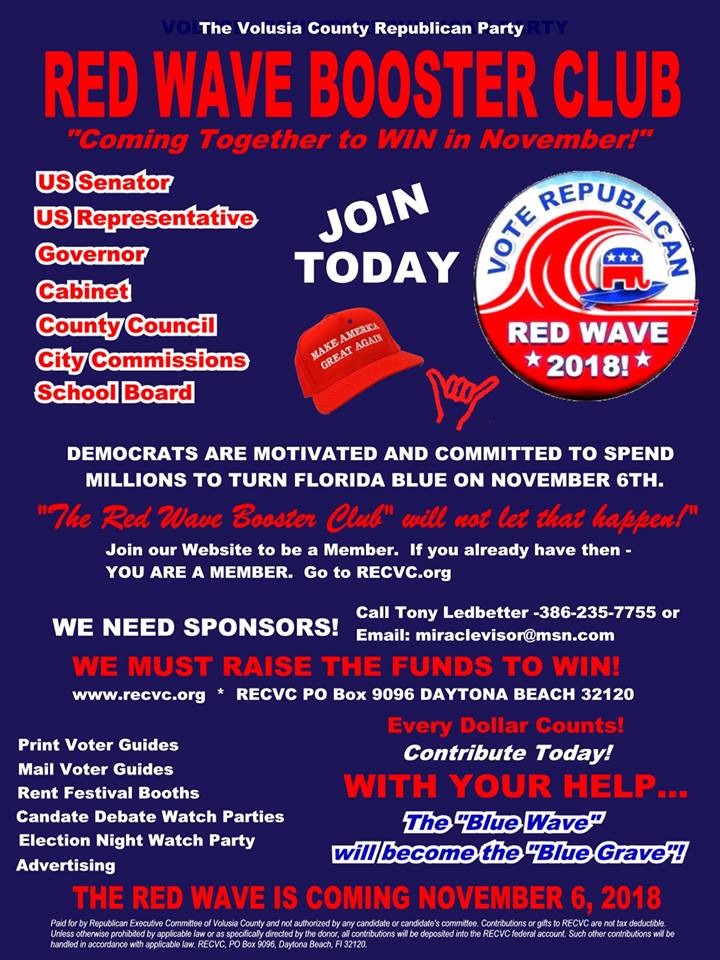