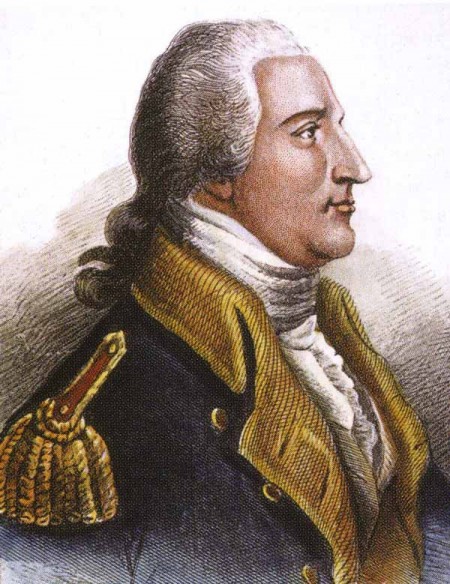 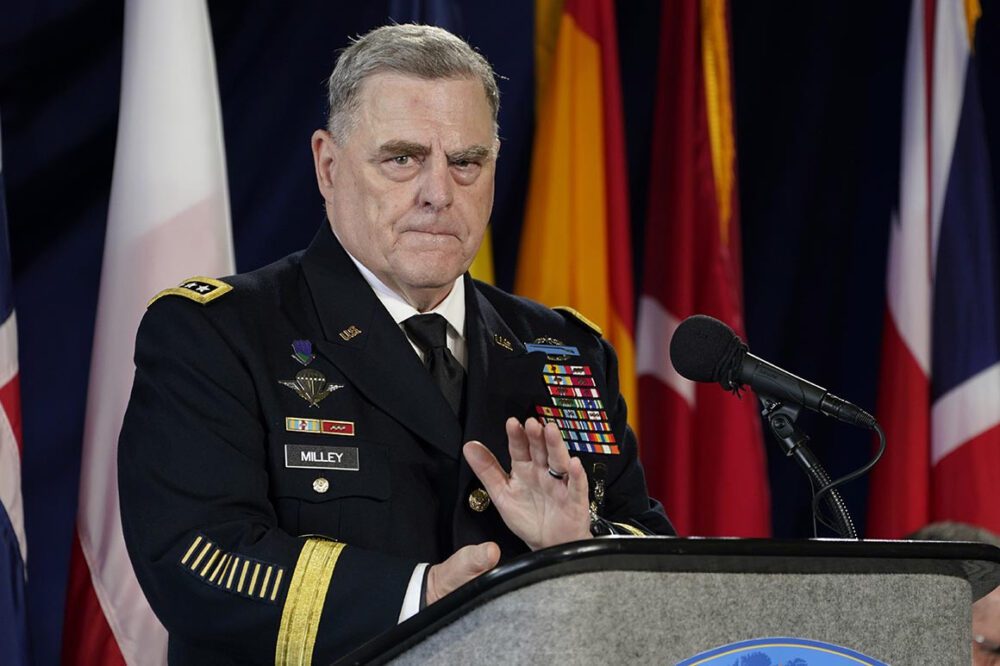 “He’s basically taking Article Two of the Constitution under his own wing and did not do proper service to the President of the United States,” Gen. Kellogg said. He added that Milley’s alleged behavior directly contradicts his role as an adviser to the President and the National Security Council and undermines the Uniform Code of Military Justice. "So he’s really, truly overstepped his bounds.” MORE

Former Acting Secretary of Defense Christopher Miller, who led the Pentagon from the period after the 2020 election through Inauguration Day, said that he “did not and would not ever authorize” Chairman of the Joint Chiefs of Staff Gen. Mark Milley to have “secret” calls with his Chinese counterpart, describing the allegations as a “disgraceful and unprecedented act of insubordination,” and calling on him to resign “immediately.”

In a statement to Fox News, Miller said that the United States Armed Forces, from its inception, has “operated under the inviolable principle of civilian control of the military.”

“The Chairman of the Joint Chiefs of Staff is the highest-ranking military officer whose sole role is providing military-specific advice to the president, and by law is prohibited from exercising executive authority to command forces,” Miller said. “The chain of command runs from the President to the Secretary of Defense, not through the Chairman.” MORE

Chairman of the Joint Chiefs of Staff Gen. Mark Milley released a statement through a spokesman that confirmed the reporting in the new book Peril by Bob Woodward and Robert Costa that stated Milley had two conversations with his counterpart in the Chinese military that undermined President Trump and also a meeting Milley had with military leaders to insert himself into the nuclear launch command to subvert Trump’s authority as commander-in-chief after January 6th. MORE

Multiple news sources (including the mainstream media) are reporting that JCS Chairman General Mark Milley took President Trump out of the chain-of-command.

The reports originated from the book “Peril” written by Bob Woodward and Robert Costa.

In the days after January 6, 2020 Gen. Milley held a top-secret meeting with senior military officials. He ordered his staff to ignore all orders except his .. meanwhile held secret talks with China and House Speaker Pelosi.

“No matter what you are told, you do the procedure. You do the process. And I’m part of that procedure,” Milley ordered. The General then demanded each person in the room verbally confirm they would only follow him.

According to the Washington Post, Milley made a secret phone call to China stating he would give them advanced notice if the US was going to attack. MORE