“The Democrats have never been so far outside the mainstream” 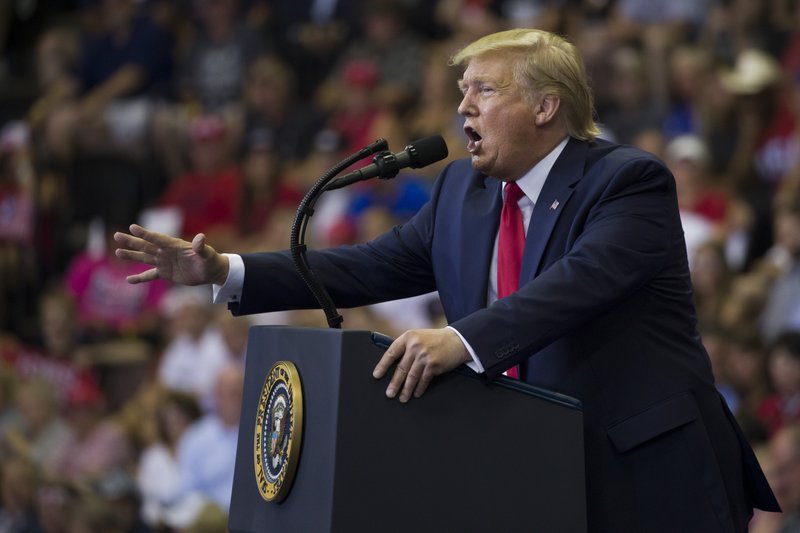 Delivering his review of the Detroit debates, Trump said; “That’s was long, long television. The Democrats spent more time attacking Barack Obama than they did attacking me, practically”

He mocked some of the leading Democratic contenders, reviving his nickname of “Sleepy” for Joe Biden, teasing Elizabeth Warren for claiming some Native American heritage and lashing the Democrats for their health care and immigration proposals.

“The Democrats have never been so far outside the mainstream.” 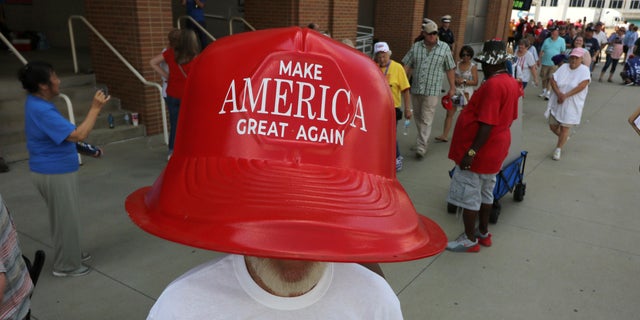 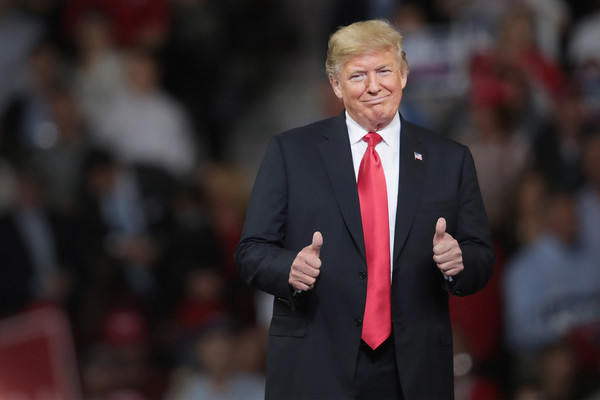