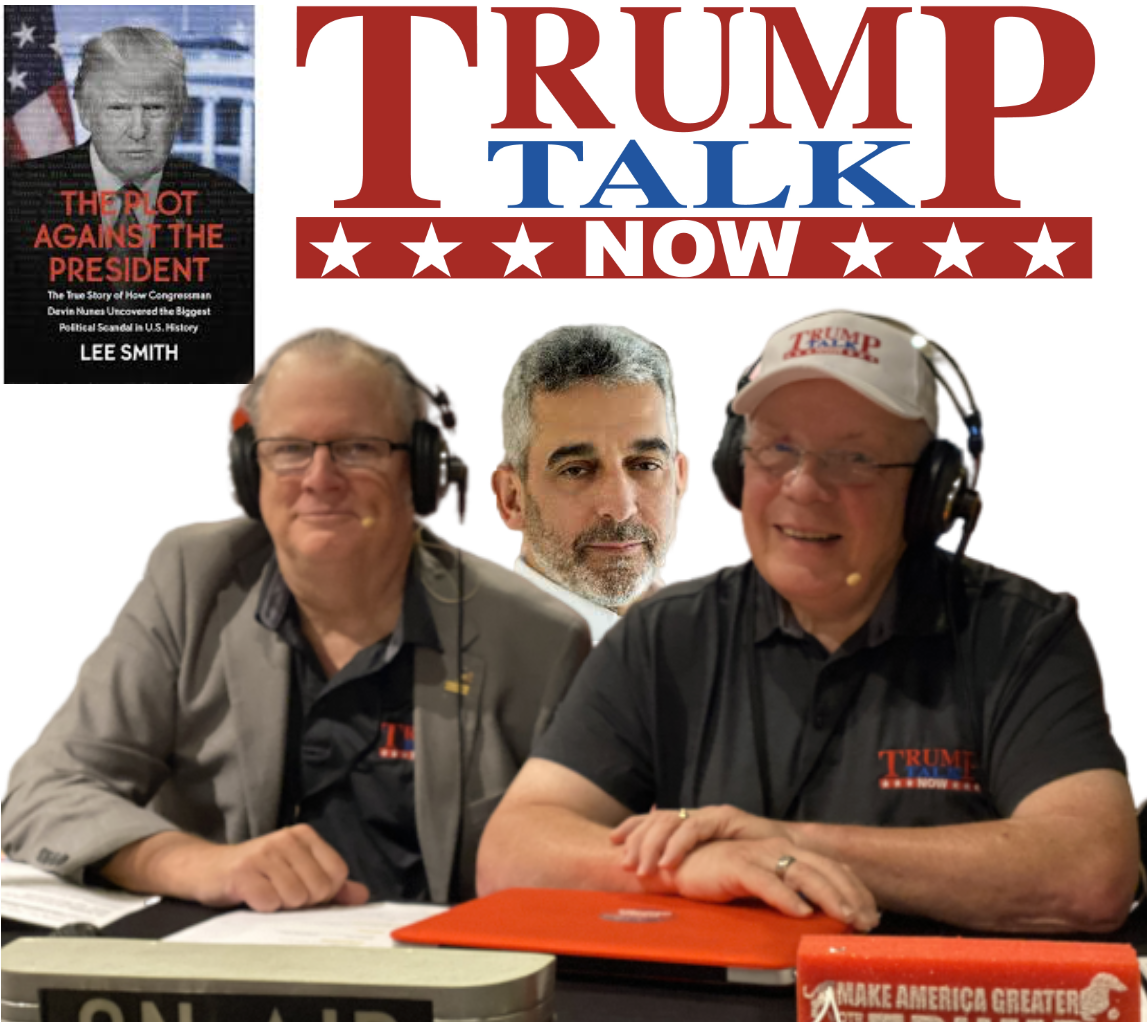 Lee Smith, author, The Plot Against the President

Investigative journalist Lee Smith's The Plot Against the President tells the story of how Congressman Devin Nunes uncovered the operation to bring down
the commander-in-chief. While popular opinion holds that Russia subverted democratic processes during the 2016 elections,
the real damage was done not by Moscow or any other foreign actor. Rather, this was a slow-moving coup engineered by a coterie.
His book is an exhausting chronicle of the deep state coup and efforts by Adam Schiff and other leading Democrats to hide the truth from the American people.  RSVP to come to Volusia Gun and hear Lee's account.
WHEN
May 14, 2020 at 6:00pm - 7pm
WHERE
Volusia Top Gun
2900 Bellevue Avenue Ext
Daytona Beach, FL 32124
United States
Google map and directions
2 RSVPS