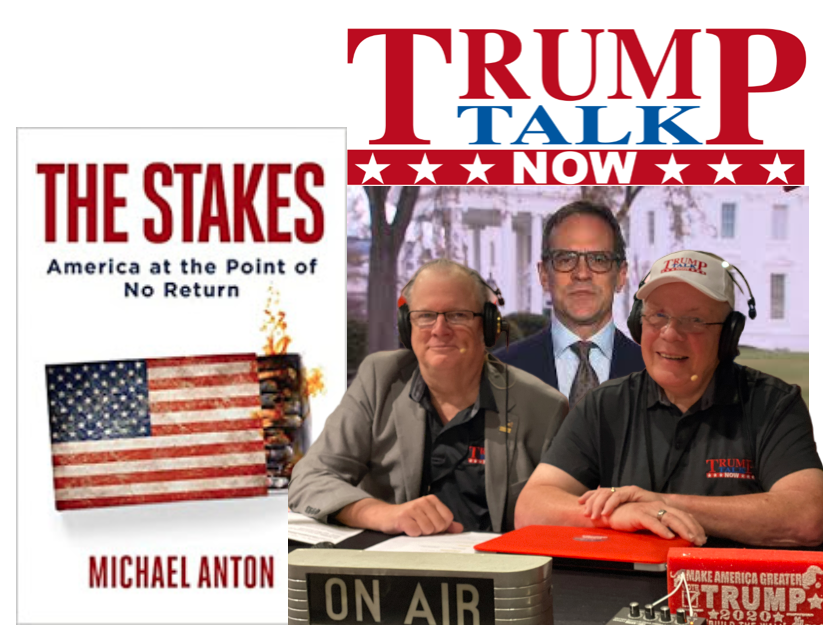 Former Deputy National Security Advisor to President Donald Trump and author of  "The Flight 93 Election" and "America at the Point of No Return."

The next election is the most important one America has faced in more than a century.

That’s not campaign hype. America is divided as almost never before—with contesting political factions regarding themselves not as rivals but as enemies.

And the frightening thing is that, in large part, they’re right.

The Democratic Party has become the party of “identity politics”—and every one of those identities is defined against a unifying national heritage of patriotism, pride in America’s past, and hope for a shared future.

Offering only antagonism based on group identity—whether race, sex, or something else—the Democrats look forward to imposing nationally what they have achieved in California: one-party rule in a lockdown nation, where the ruling class makes every decision and doles out benefits to favored groups.

Against them is a divided Republican Party. Gravely misunderstanding the opposition, old-style Republicans still seek bipartisanship and accommodation, wrongly assuming that Democrats care about playing by the tiresome old rules laid down in the Constitution and other fundamental charters of American liberty.

The new core of the Republican Party is the populists and nationalists, who are tired of losing. The party’s only hope of victory, they are all that stand between the United States as we have traditionally understood it and a revolution—less dramatic in appearance but just as consequential as the Bolshevik Revolution in Russia.

Michael Anton, the author of the most scathing, memorable, and quoted essay of the 2016 campaign season, “The Flight 93 Election”—which Rush Limbaugh called “one of the greatest columns ever written”—now explains in depth why the stakes have risen even higher.

Ranging across every hot-button political topic of our time—from immigration to nationalism to war—and informed by a profound understanding of classical and American political philosophy, The Stakes will transform the way you view politics and America’s future.