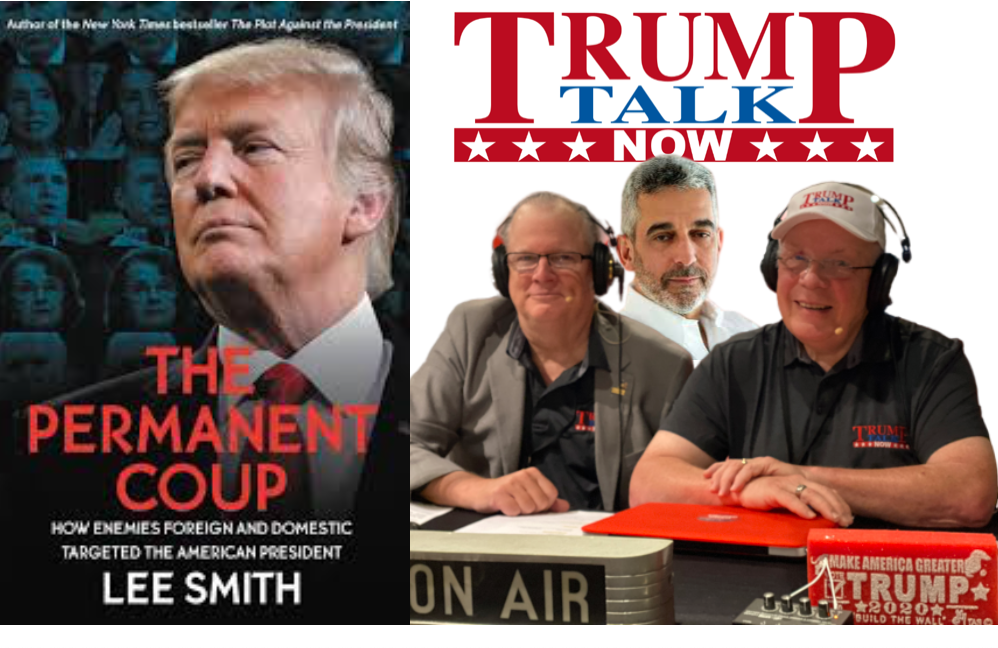 & AUTHOR OF "THE PERMANENT COUP"

His new book is titled "The Permanent Coup: How Enemies Foreign and Domestic Targeted the American President." Smith says the "coup" isn't just about President Trump, and it will outlast the 2020 election, regardless of who is elected president. It is a battle over the future of America.