“We have an open really dangerous border .. more than ever in the history of our country” 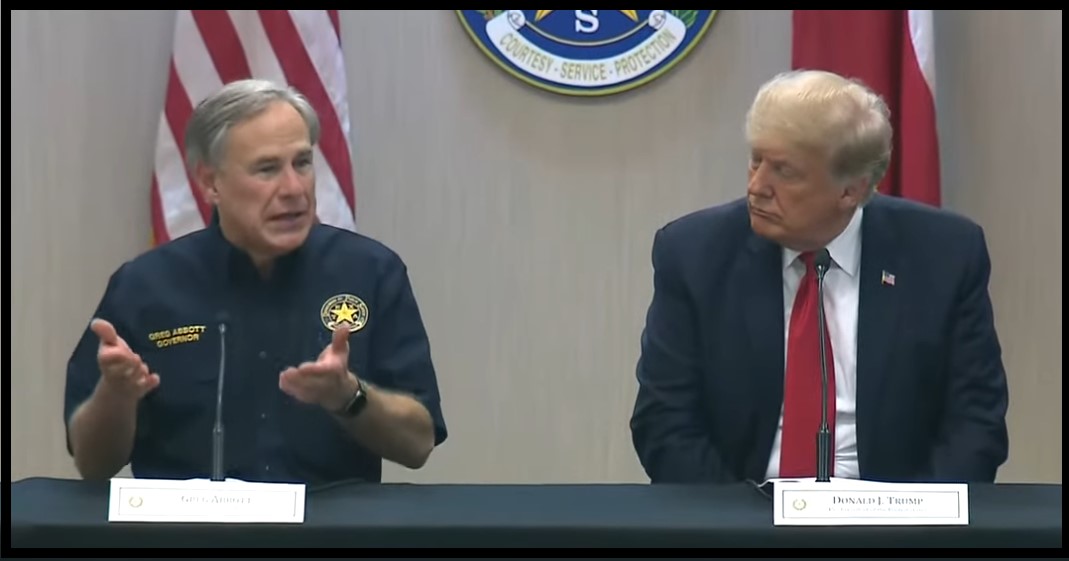 "We're doing all that we can for one reason, and that's because the way that the people on the border are having their lives turned upside down," Abbott said.

“I cannot tell you the number of stories that I’ve heard from people who have had guns put to their heads or guns brandished at them in their ranches, in their homes, in their neighborhoods. They’re afraid to have their children go play in their yards. The ranchers have their homes invaded, their fences ripped up, their livestock lost, their game lost. It is a far more dangerous situation than it’s ever been.” 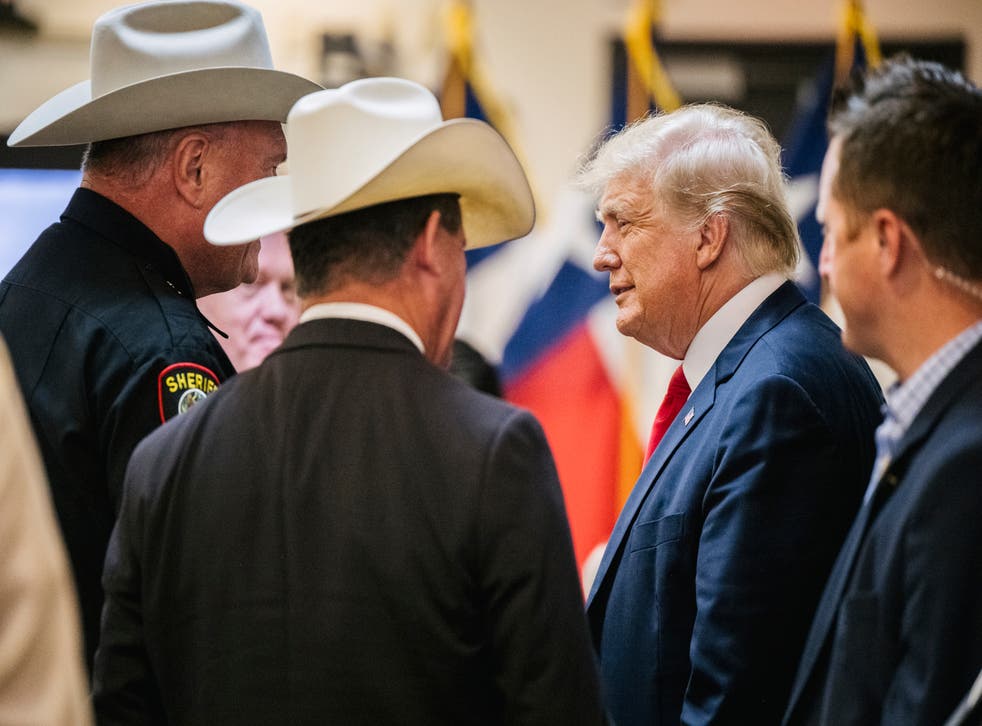 "I mean the real question is do they really want opens borders or are they just incompetent? Because you're either incompetent or for some reason you have a screw loose and want to have open borders."

Then he roasted vegetable Biden, saying he cannot pass a cognitive test. “I’d like to see Biden ace it — he won’t,” Trump said to his White House doctor-turned Congressman Ronny Jackson.